As STANDARD continues to grow and evolve, we are making some exciting changes to our organizational structure.

David Nathaniel has appointed new leadership through a group of well-known and respected STANDARD members: Kelly Hanson as President, Jason Prevost as Executive Vice-President, and Daniela Di Pietro as Executive Vice-President of Finance. All three have been with STANDARD for many years and will use their extensive knowledge and experience in their new capacities. Jason and Daniela will be partnering with Kelly in managing STANDARD’s operating business, thus allowing David, as CEO, to focus on seeking new strategic opportunities for STANDARD. 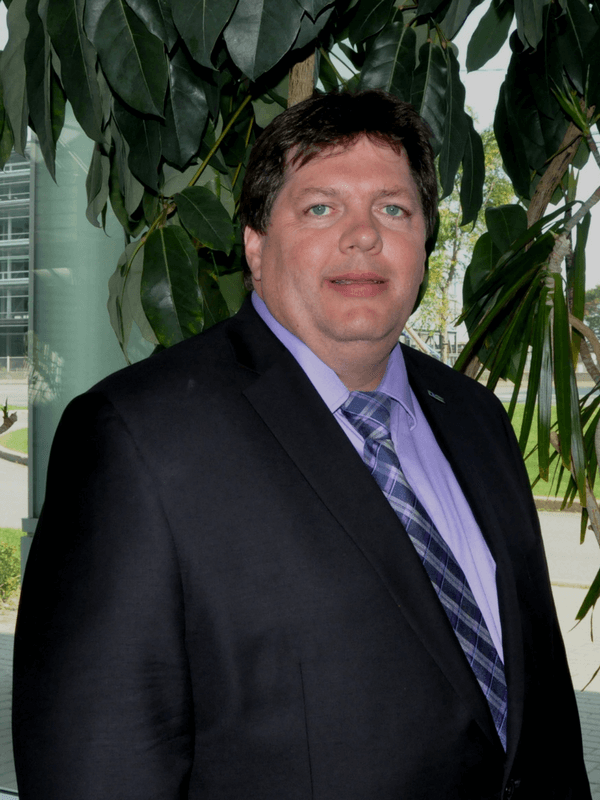 Kelly began his career with STANDARD in 1994. He has accumulated over 35 years of experience in the electrical industry. He established STANDARD’s British Columbia operations, and has been the Regional Sales Manager in BC for the last 11 years. As President, he will be responsible for leading and overseeing STANDARD’s business operations.

Kelly has been active on the Executive Board of the British Columbia Electrical Association (BCEA) for the past 10 years, including one year as its Chair. He is also an active volunteer in his community and was involved with Little League baseball. 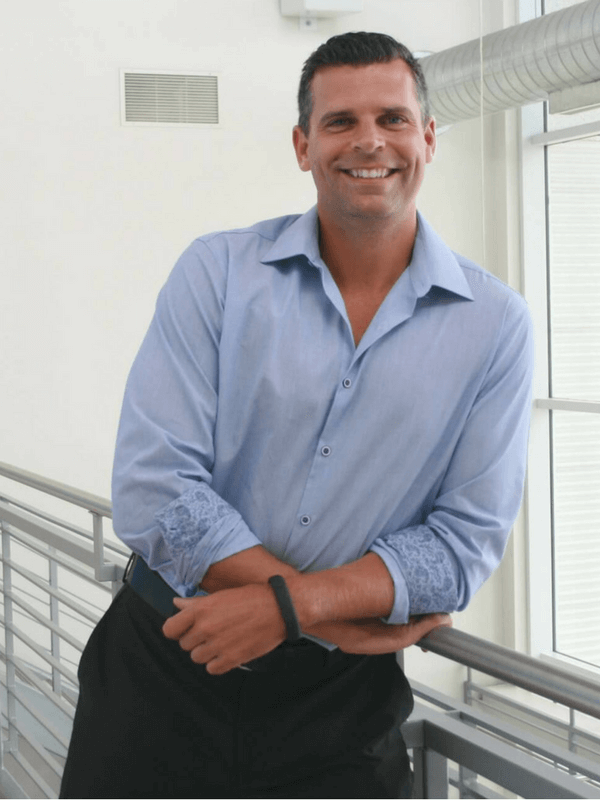 In April 2005, Jason joined STANDARD and entered the lighting industry with five years marketing experience, coming from a multinational company. Jason has held many positions at STANDARD since his beginnings and today he is responsible for the overall marketing strategies of the organization. As Executive Vice-President, he will collaborate closely with Kelly in managing the overall business, in addition to his direct responsibilities for marketing and quality assurance.

Jason holds a bachelor’s degree in Sociology with a minor in Marketing from Concordia University. He is also part of Electro Federation Canada and is the current national Chair for Young Professionals Network. He is passionate about people and employee engagement. 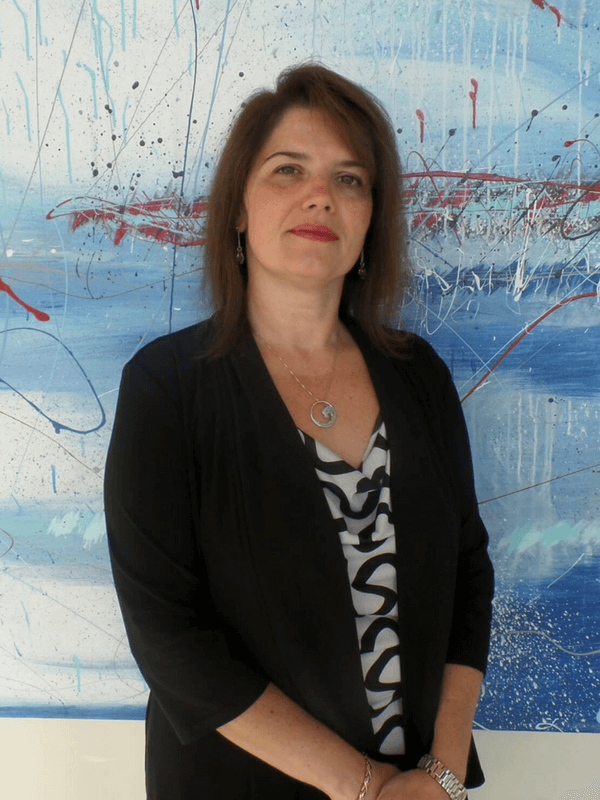 Daniela has been with STANDARD for more than 20 years, since March 1995. She began in accounts receivable / payables and moved into various roles over the years before being appointed as the Executive Vice President of Finance. She will be responsible for overseeing and managing corporate finance, accounting, reporting, budgeting and controls.

Daniela has an accounting designation (CGA, CPA) and has been a member of the Ordre des comptables professionnels agréés du Québec (CPA) since 1998. She is also an active volunteer for her community in various sports organizations.

These changes, effective January 1st, 2018, will align the organization to become more autonomous, agile and will position us to better respond to our customers’ needs in this rapidly changing market. 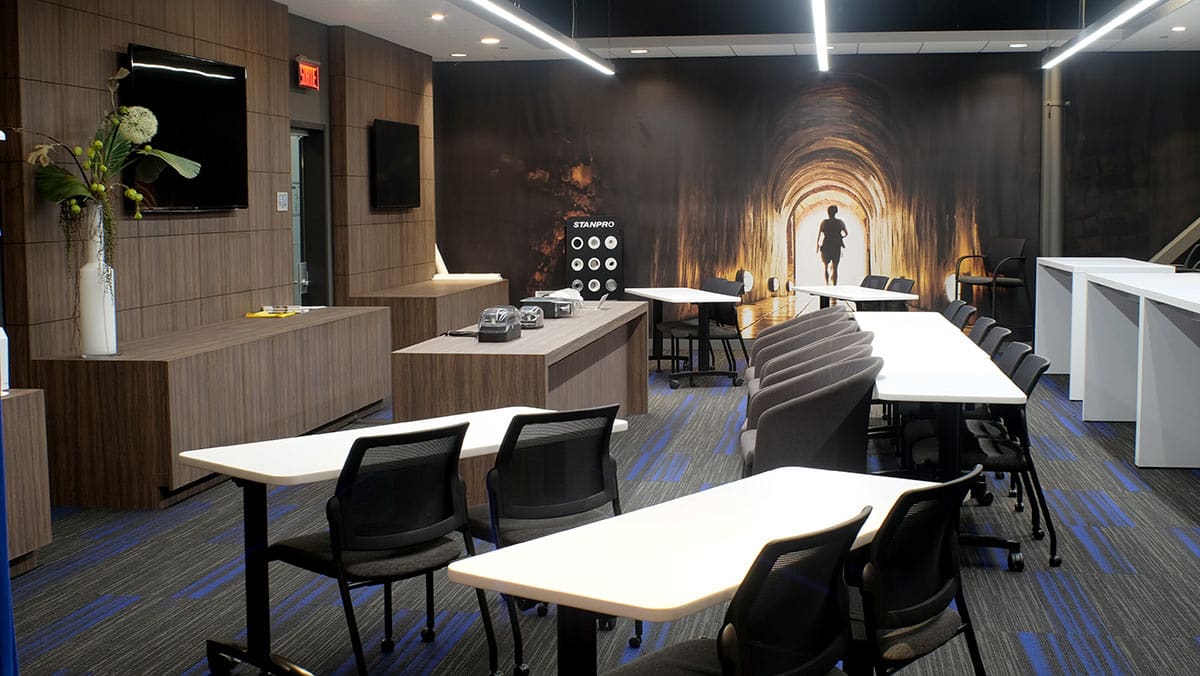 Stanpro's training and lighting solutions centre is a state-of-the-art expression of our industry experience and of our never-ending commitment to lighting innovation and to "Bringing designs to light". This corporate mission is achieved by offering a dynamic hands-on experience led by a certified lighting professional trainer and analyst in an interactive learning environment and training [...]
Read More 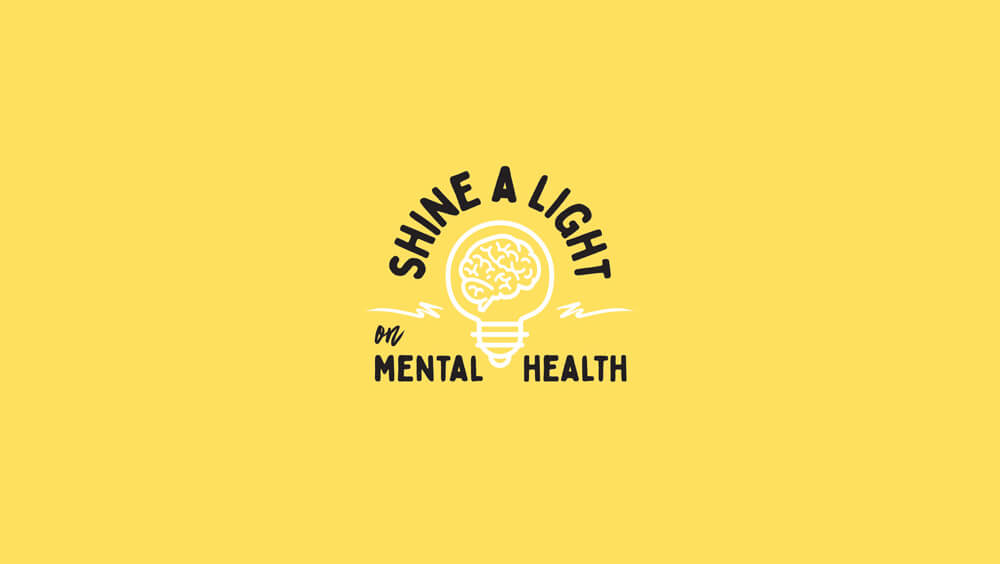 Help us shine a light on mental health

On June 15th, Standard-Stanpro’s employees will be running to Shine a Light on mental health and to support The Canadian Mental Health Association. Donate today!