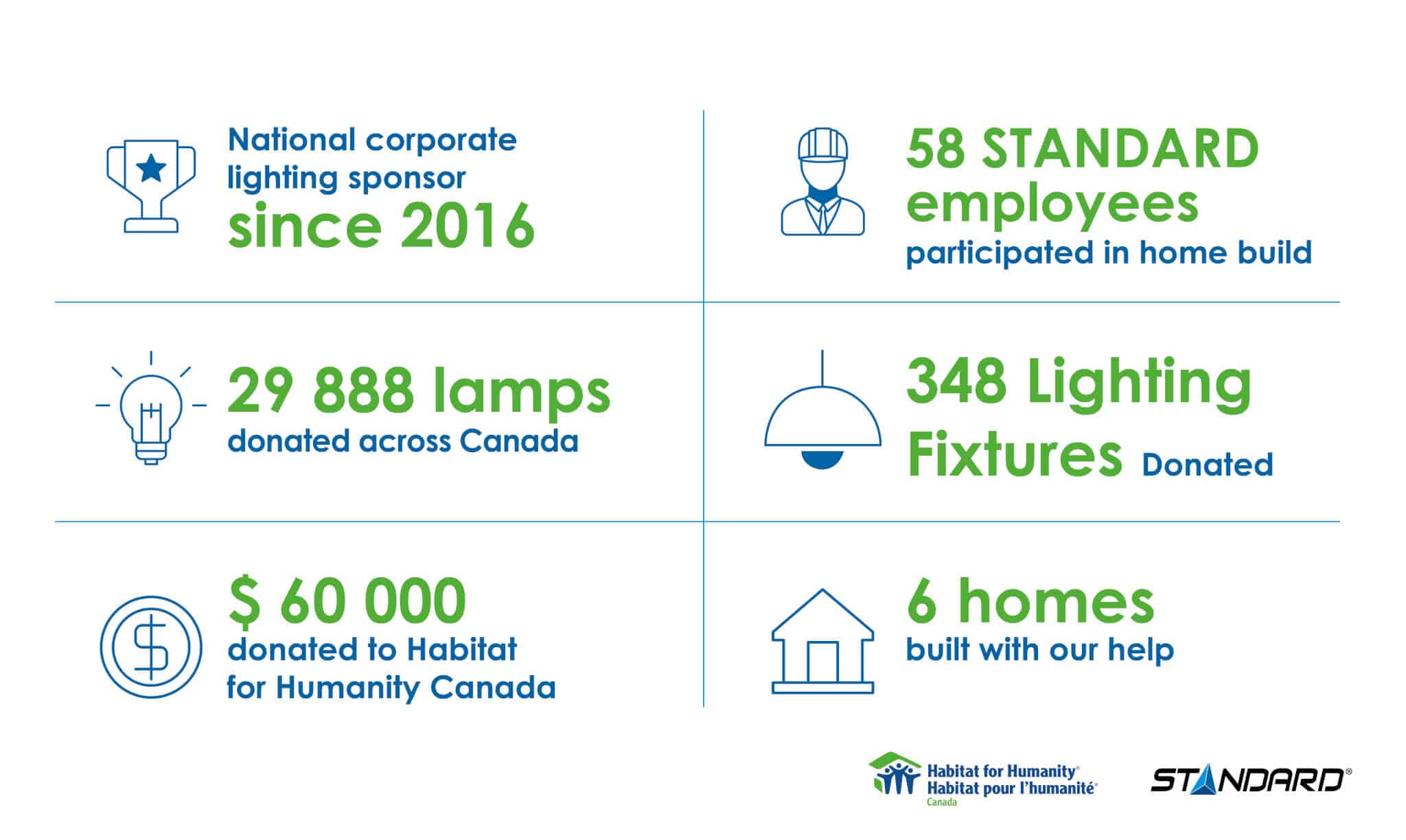 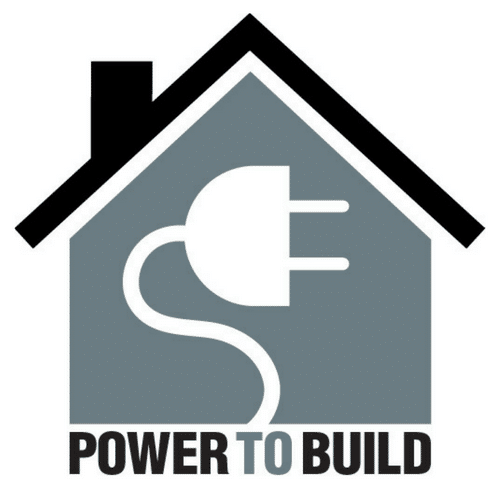 STANDARD is teaming up with the electrical industry to support the mission of Habitat for Humanity Canada through EFC’s Power to Build Program. By doing so, we are building affordable housing and promoting home ownership as a means to breaking the circle of poverty in Canada.

Help us support Habitat for Humanity 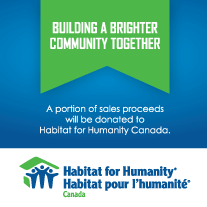 STANDARD is donating a portion of the sale of every LED ceiling luminaire, including:

All products in the LED ceiling luminaire line are part of this program; these include the following products that will be launched throughout the year.