LED and controls are becoming more and more popular in the lighting industry. They are providing a lot of benefits such as longer life expectancy, higher performance and controls. However, they generally require more electronics, which are mostly active / switching electronics components.

With the growing presence of active / switching electronics components, the risk of having Electromagnetic Interferences (EMI’s) has become concerning. Such devices can create emissions that could potentially affect electrical grids or local electrical devices.

What are electromagnetic interferences?

For example, if a lighting equipment creates noise on the same frequency as an FM broadcasting radio channel, there is a big chance that you could end up with radio static. These electromagnetic interferences are also known as Radio-Frequency Interference (RFI) when they affect specifically the radio frequency spectrum.

Here are some common examples of their effect in our daily life:

Conducted emissions consist of electromagnetic energy generated by an electronic device that can be transmitted or coupled to the AC power cord. Since power cords are wired to the power distribution network, it could conduct emissions to all the electronics equipment connected to it.

Similarly, radiated emissions are also electromagnetic energy generated by an electronic device, but the propagation is through air.

It is a necessity for lighting systems manufacturers to take the electomagnetic interferences into consideration when designing luminaires. The objective is to eliminate or lower to a reasonable and viable level of interference, in order to supply the market with products harbouring a good Electromagnetic Compatibility (EMC). Multiple standards main goal, such as CISPR and IEC, is to standardise products performances for EMC.

Interference-Causing Equipment Standard ICES-005, Issue 4, details the methodology, the measurement and the limits of radiated and conducted radio frequency emissions generated by lighting equipment. It also details the administrative requirements for this lighting equipment, such as labels and markings, which represent the manufacturer’s or importer’s self-declaration of compliance.

As per the ICES-005 Issue 4, each lighting equipment that is declared as compliant with the standard should have one of the following markings, depending on the test methodology, instrumentation and/or limits used:

To conclude, Electromagnetic Interferences (EMIs) are the new “necessary devil” that the Canadian lighting industry needs to deal with. Although it will be invisible to the public eye, the ICES-005 issue 4 is going to push lighting system designers to rethink the way they develop their products. 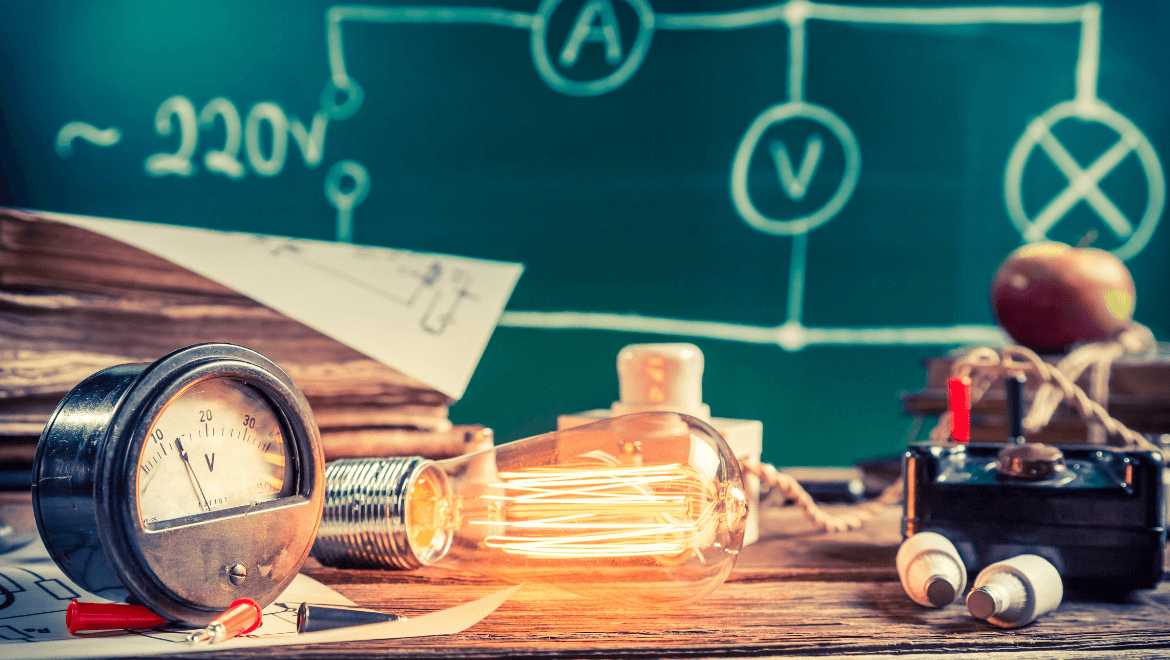 Test results of lumen maintenance (useful life of a light source) in conventional and LED light sources differ considerably. This is known as the Lumen Maintenance Gap. 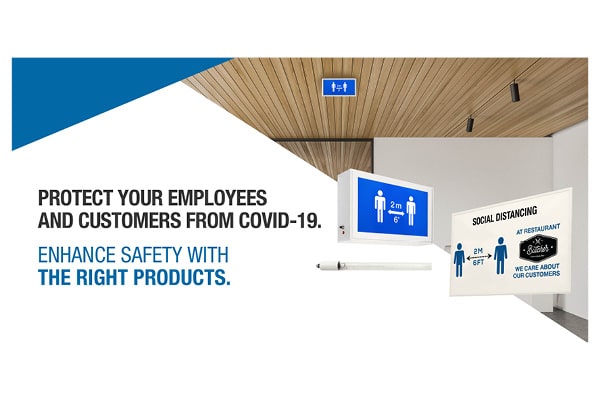 In response to COVID-19, Stanpro is developing products to improve safety in your living space as well as your work environment. In an effort to offer safe and secure environments to its community, Stanpro has examined the issue at hand and revised its array of products in order to offer its clients specially designed lighting [...]
Read More 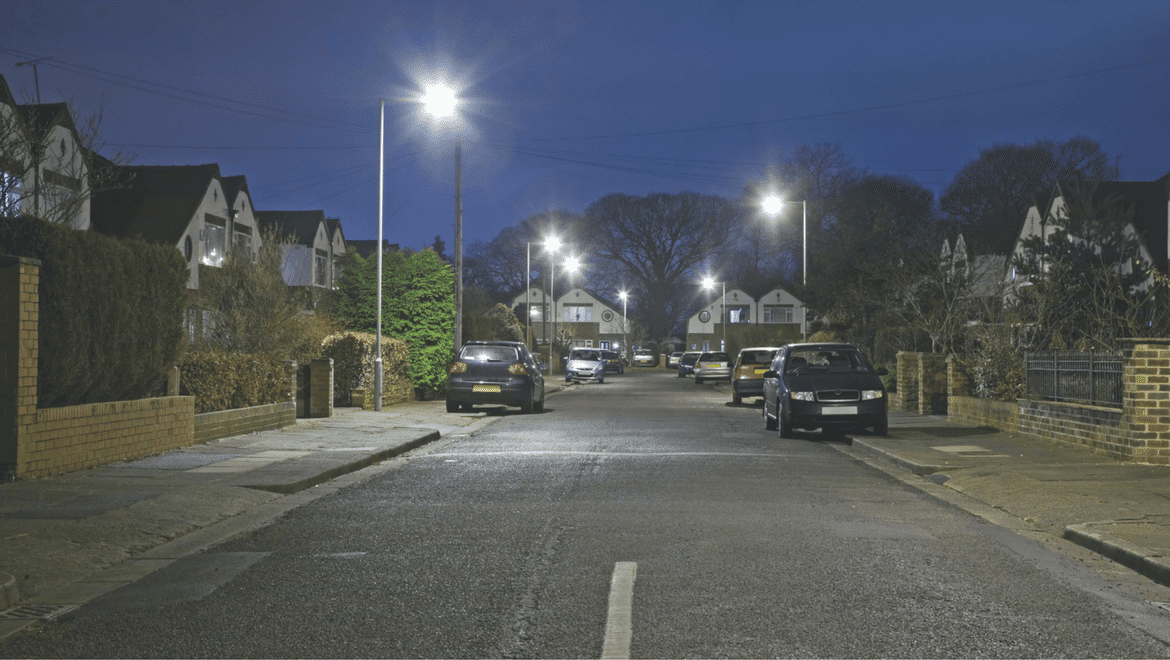 LED street lighting – not too dark, not too bright, just right

In this era of increasingly pressing economic restrictions, Canadian cities can reduce cost locally: by upgrading to LED street lighting. Read on to learn more.