Home / Corporate News / Building Homes One Box at a Time

During the week of June 12th, STANDARD held a building contest Building Homes One Box at a Time. Customers were asked to build a home using STANDARD LED ceiling luminaire boxes and were offered, as special prize, an opportunity to participate in one of STANDARD’s Habitat for Humanity build days in their area.

See some of the entries we received: 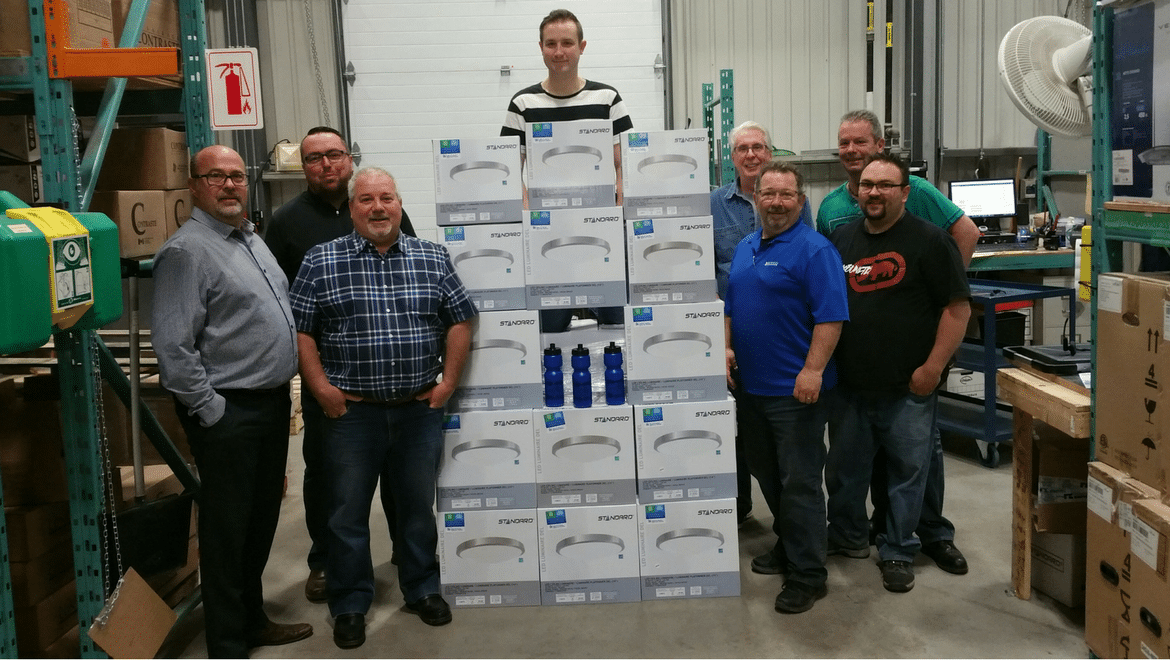 The winner of this contest, randomly selected, is Franklin Empire Saint-Jérôme (QC). Thank you again for your participation in promoting this great cause that is Habitat for Humanity!

In 2017, STANDARD is again the Habitat for Humanity Canada national corporate lighting sponsor and as such, is dedicated to the mission of promoting better lighting for every home. Read ‘Building a Brighter Community Together in 2017’ and obtain additional information about our partnership. 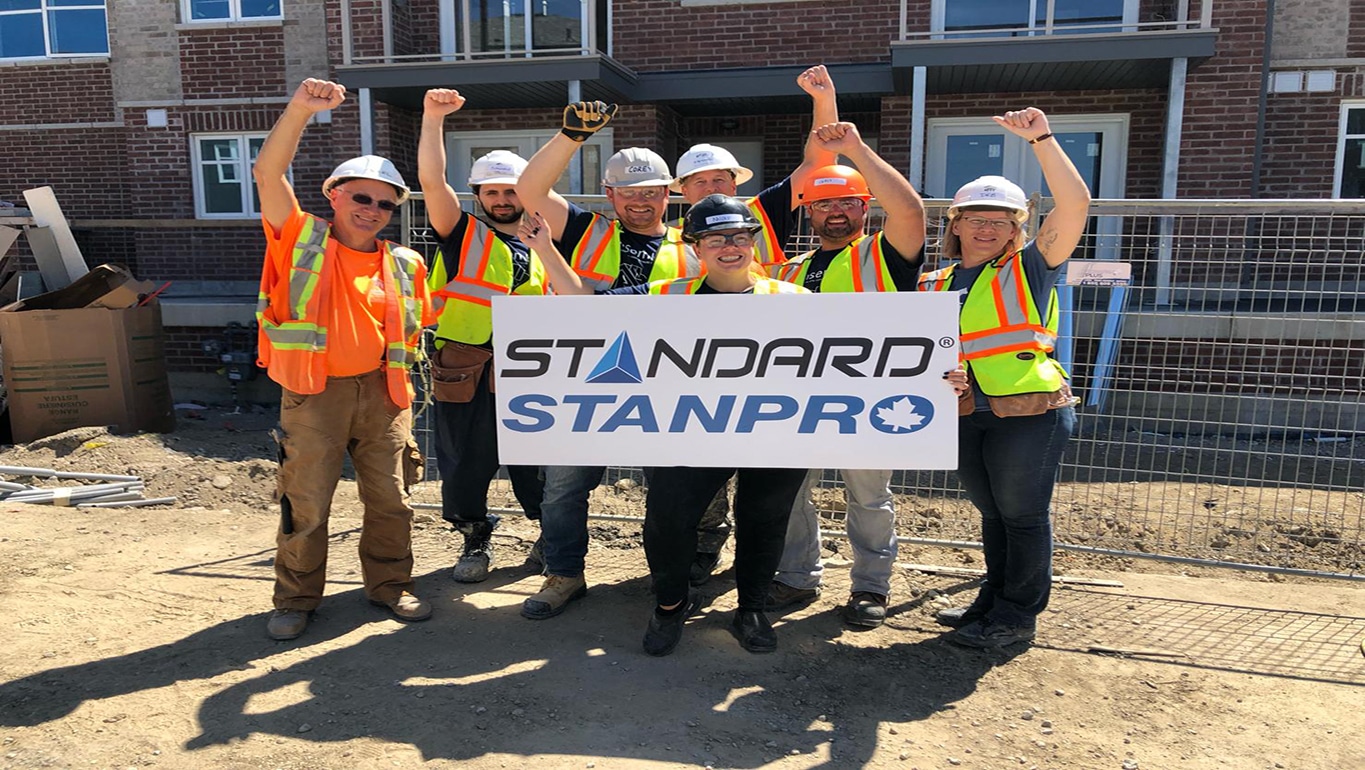 Stanpro demonstrates leadership, commitment to action, and real-world social impact across its business. That is why we are proud to invest and report on our Corporate Social efforts. In 2018, Stanpro was awarded the silver medal by EcoVadis as part of its Corporate Social Responsibility ratings. Stanpro Initiatives 1) Environmental At Stanpro, we take responsibility for […] 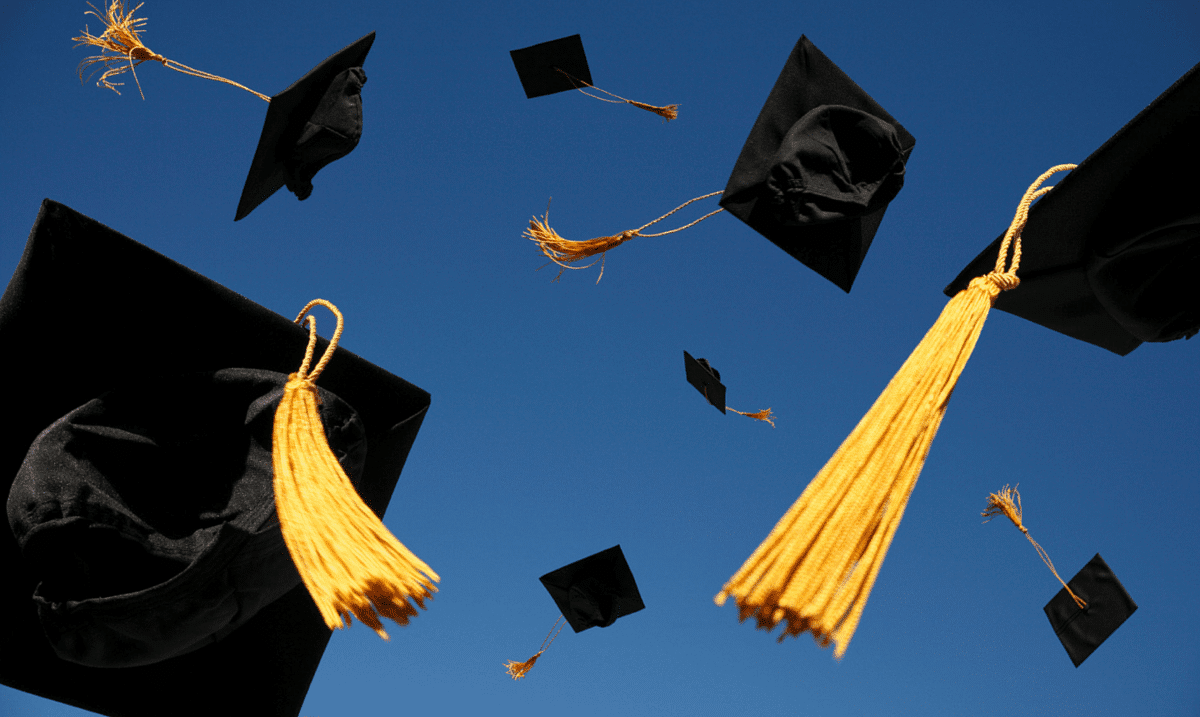 This year, STANDARD is proud to present this year’s STANDARD Recognition of Excellence Award to Richard-Anthony Aquino, from Winnipeg.

UPDATE: Thank you for your commitment! We are proud to announce that during Katy’s Donation Day on December 4th, 2019, we have collected $100,600 to donate to various charities. For more than 20 years, Stanpro has been giving back to its community on a charity day. This year, Katy’s Donation Day will be held on […]