Home / Basics of Lighting / The advent of the light bulb – Let there be light!

We seldom stop to think about it, but today’s common light bulb and other fixtures are intrinsic facets of our everyday lives. On those cold winter nights, when we return home from a hard day’s work, we come upon dark though familiar spaces. As is often the case, we switch on the light even before removing our coat or discarding our briefcase. And suddenly, it’s as if our home becomes warmer, slivers of sunlight shine throughout the house. The invention of the light bulb has left its mark on the evolution of the world and it has changed our way of life. Read on to learn more about the history of the light bulb.

What Did People Use to Light Up their Lives in Ye Olden Days?

Even though the light bulb has been a familiar device for recent generations, most of our ancestors were not given the privilege of enjoying this implement. Prior to the advent of the light bulb, as far back as Antiquity, oil lamps were used by most people. It was a simple fixture requiring only a container, some oil and a wick. Throughout history, a number of other tools served as lighting mechanism: candles, fireplaces, etc.

Lighting tools were usually utilitarian objects, but they were also decorative pieces used on special occasions. For instance, the Greeks used earthenware oil lamps on a daily basis but turned to more sophisticated implements such as precious bronze lamps at the time of religious ceremonies.

As was the case for many objects of daily usage, a person’s social standing was often reflected in the lighting devices used in their home. In the Middle Ages, only affluent people and members of the clergy could afford to use candles made of beeswax. Meanwhile, members of the lower classes had to be satisfied with the less pretentious suet-based or tallow candles. In other words, rendered animal fat that produced thick black smoke and gave off a terrible stench.

Early in the 18th century, the oil lamp underwent a number of technical improvements, namely with its burner and its wick. It may seem quite improbable, but oil lamps and candles were the standard sources of light up until the end of the 19th century.

As early as 1808, experiments would soon lead to the invention of the light bulb. A gentleman named Humphry Davy put together an enormous electrical battery (comprised of 800 smaller batteries). He used this battery to create continuous blinding light.

Twenty-seven years later, in 1835, James Bowman Lindsay became the inventor of the world’s first electric incandescent light bulb. Unfortunately, he failed to obtain a patent to protect his invention, and never worked beyond a mere prototype.

In 1860, Joseph Swan hit upon the idea of creating a vacuum to prolong the incandescence of the filament inside the bulb. Later, in 1879, Thomas Edison came up with a bulb whose filament was made with a carbonized cotton fibre. He later marketed it by pioneering an industrial manufacturing process.

However, Edison was forced to face Joseph Swan in court to determine ownership of the invention of the light bulb. Why? Because Edison’s work was no more than an improvement on Mr Swan’s invention, and so Edison lost his case. Nevertheless, Joseph Swan had done a poor job of protecting his patent, and he did not have a manufacturing process in place. So, both men were finally authorized to manufacture their light bulbs together. Thus, the Edison & Swan United Electric Light Company, known as “Ediswan” came into being.

Despite all that, it is only in the 1920s that the infamous little electric light bulb finally made its way into homes everywhere! Prior to that, it had been used exclusively in public lighting installations. Today, filament lamps are very trendy in homes. To know how to incorporate the industrial style into your décor with Filament light bulbs, read Lighting your industrial style décor with personality.

Let’s see how much lighting has evolved in power and efficacy through time: 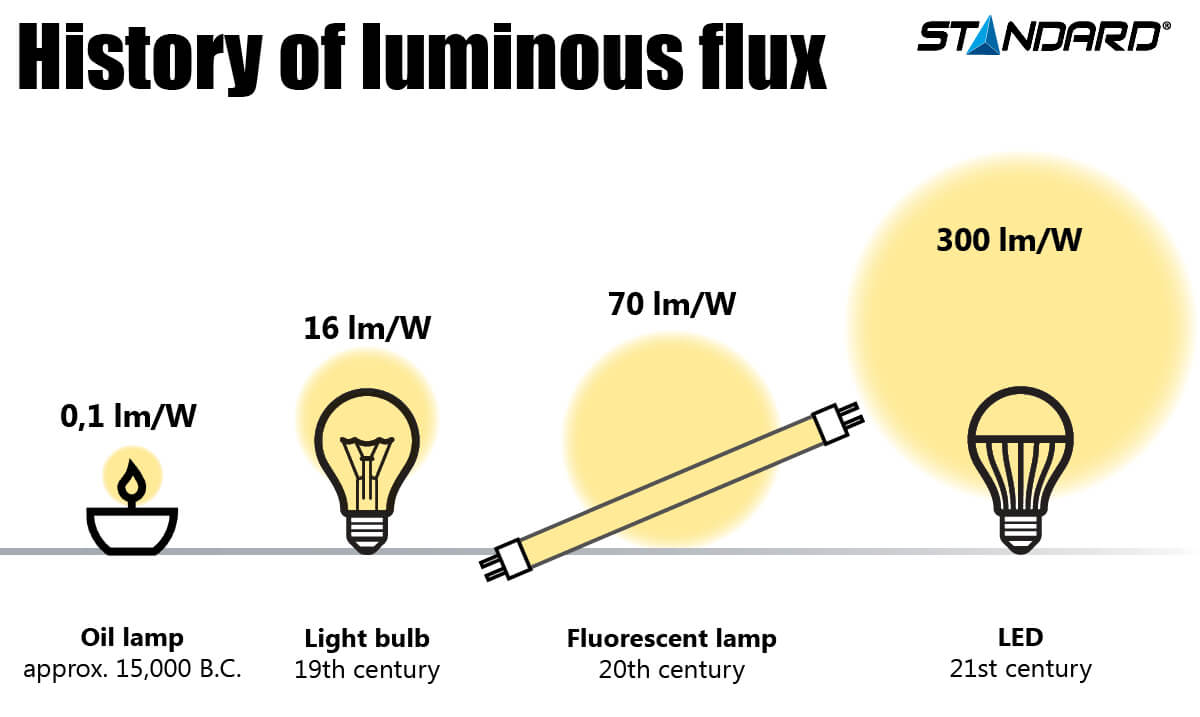 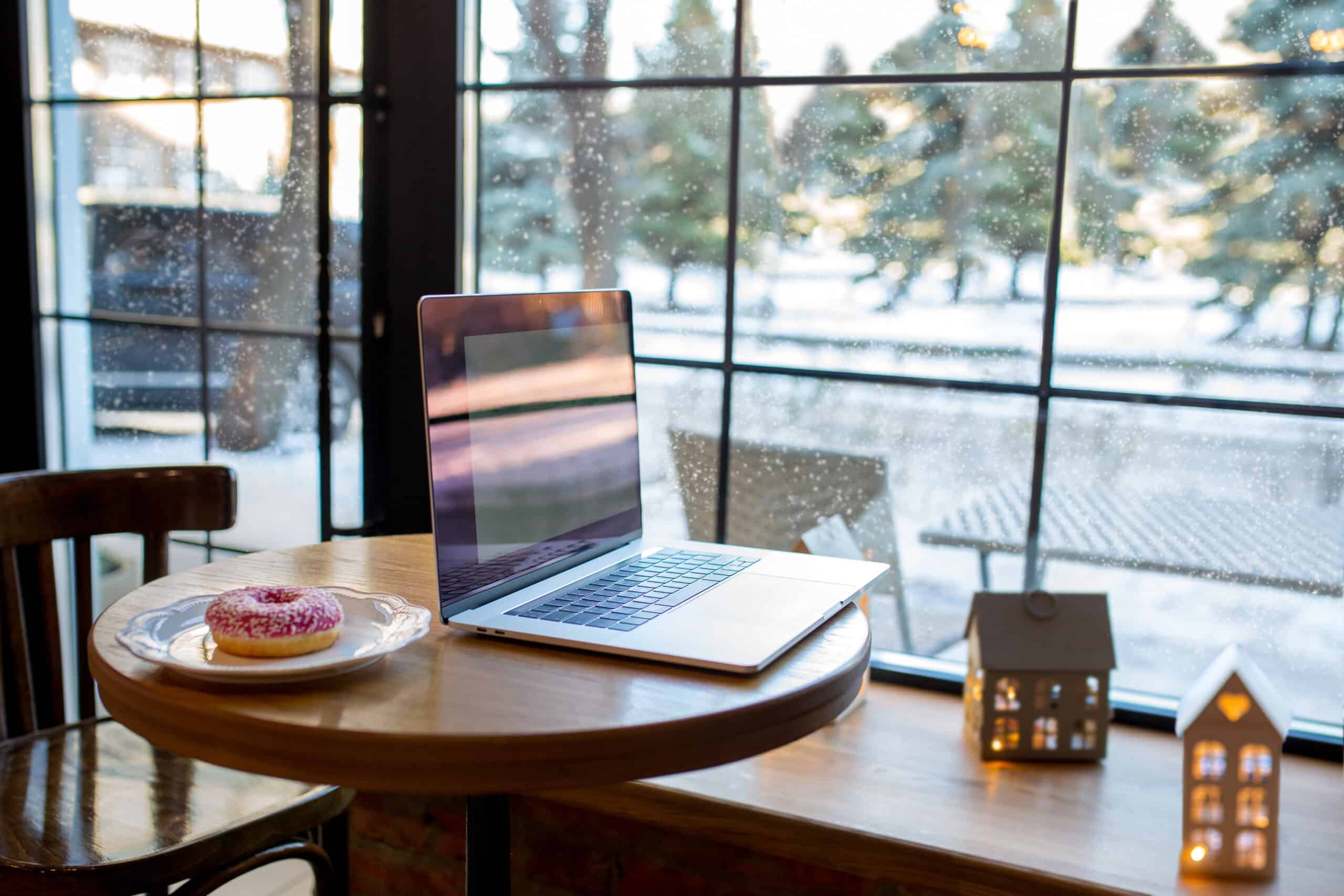 Why and how to adjust lighting with seasonal changes

Natural light varies from one season to the next. Discover why you should adjust lighting with seasonal changes to save time and money in the long run. Discover how now in the following article. 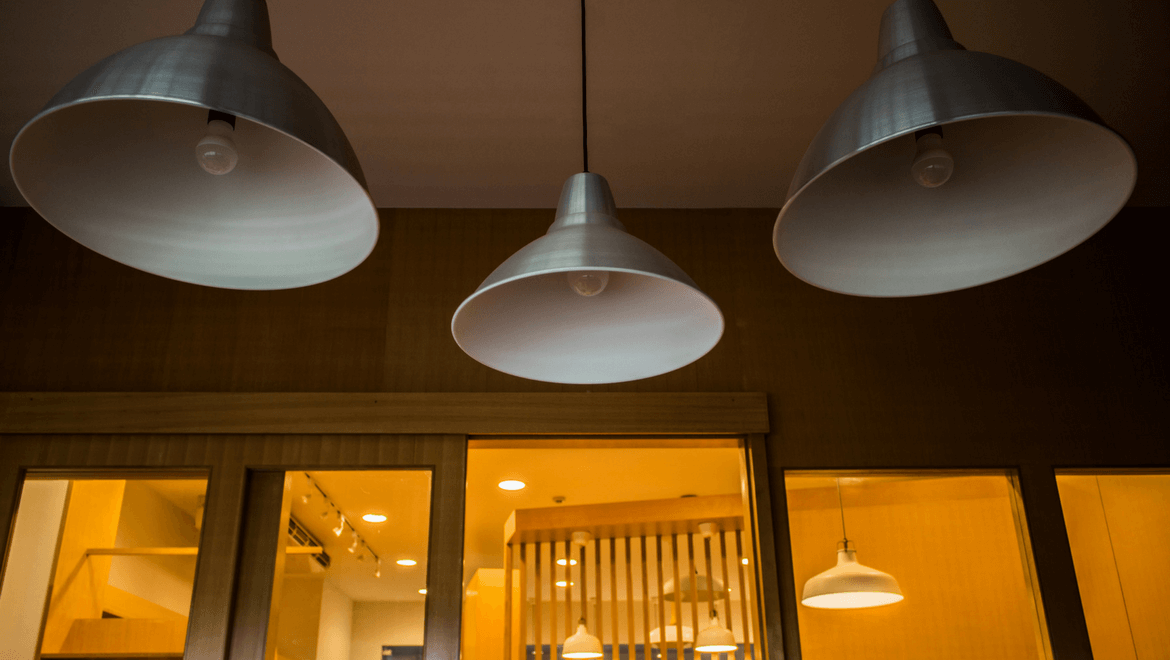 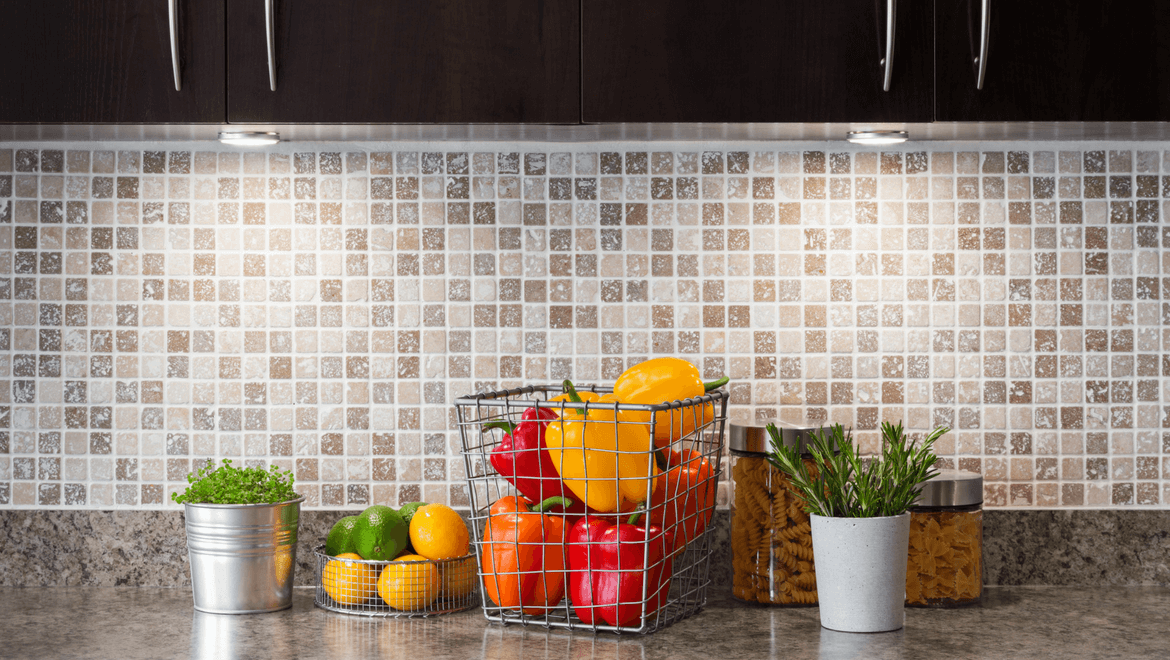 The reflection of light: What is Specular Reflection?

This article sheds light on a phenomenon known as specular reflection, also known as veiling reflection. This occurrence may have a significant impact on the illumination of a given space as well as on the way we perceive objects.