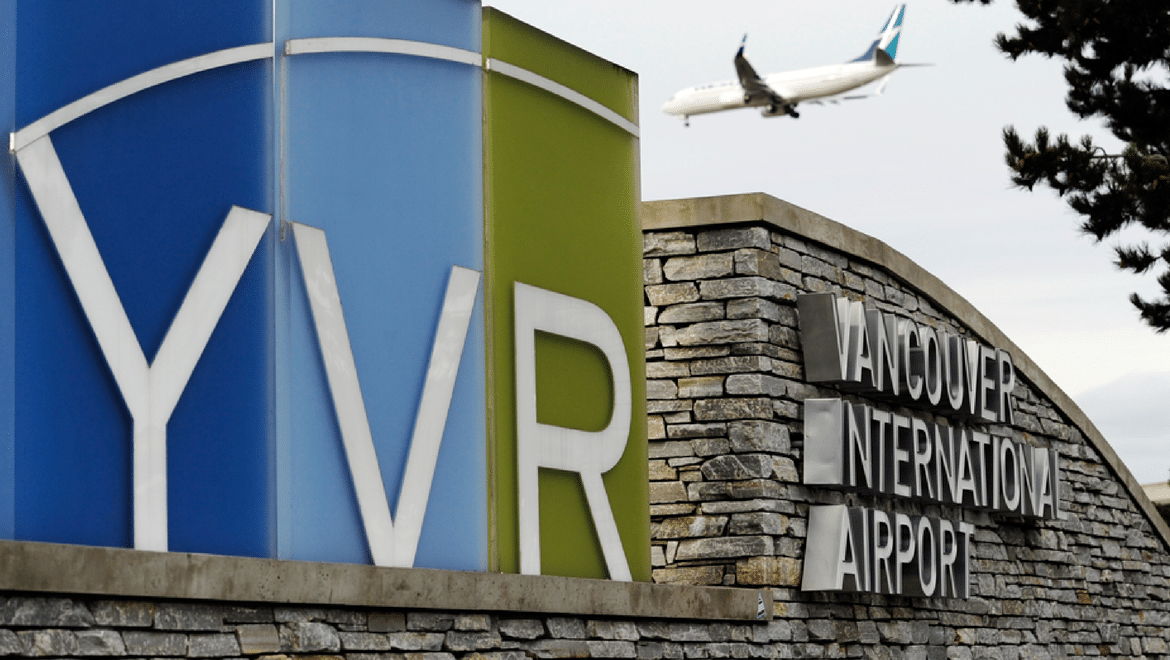 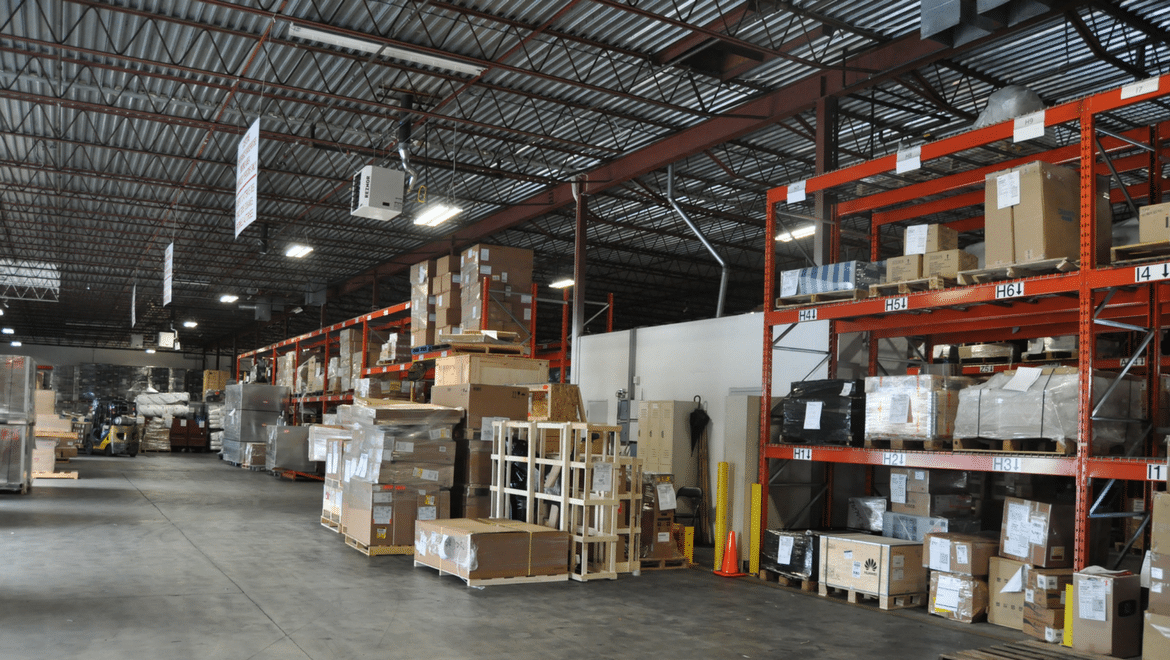 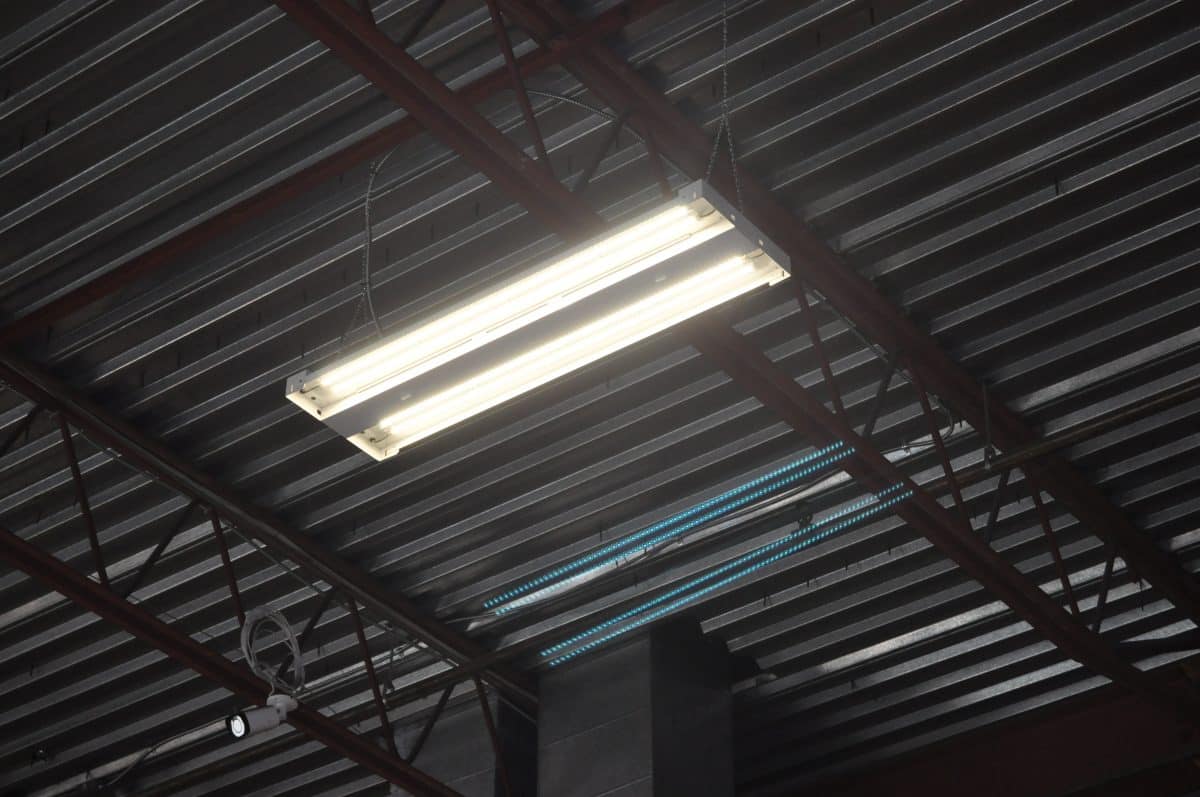 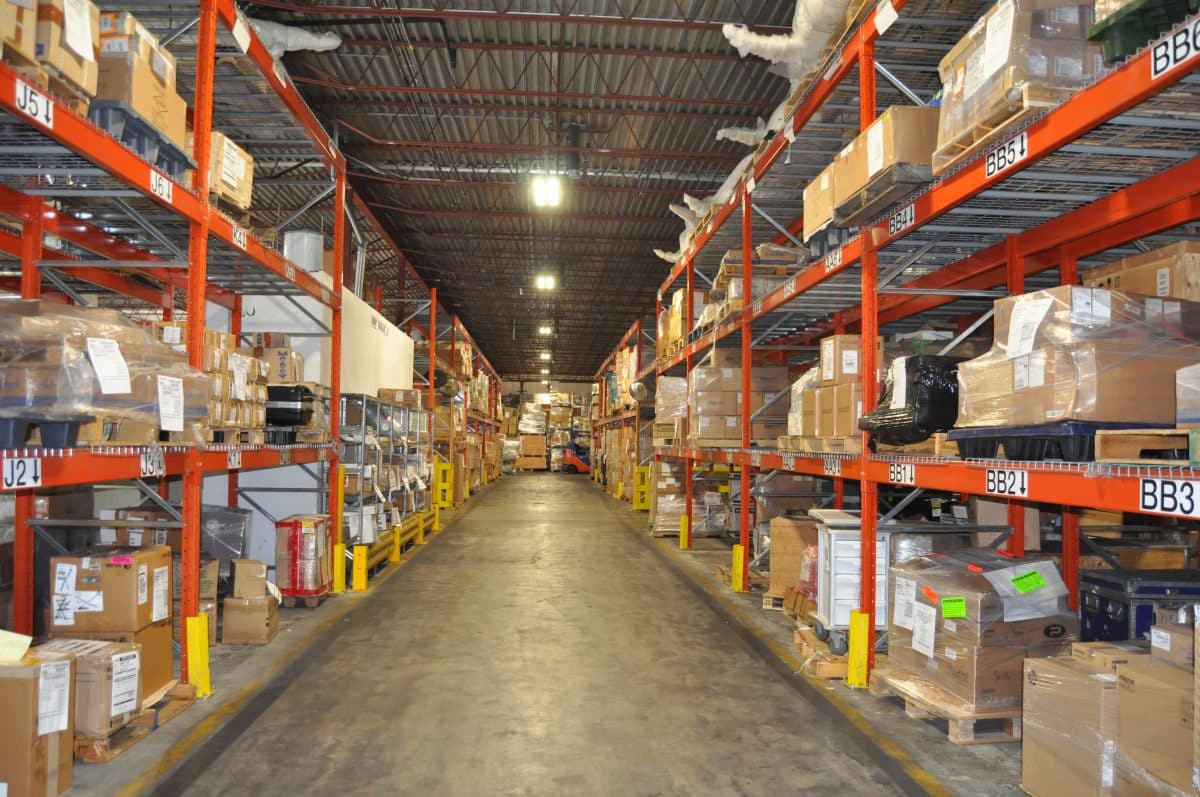 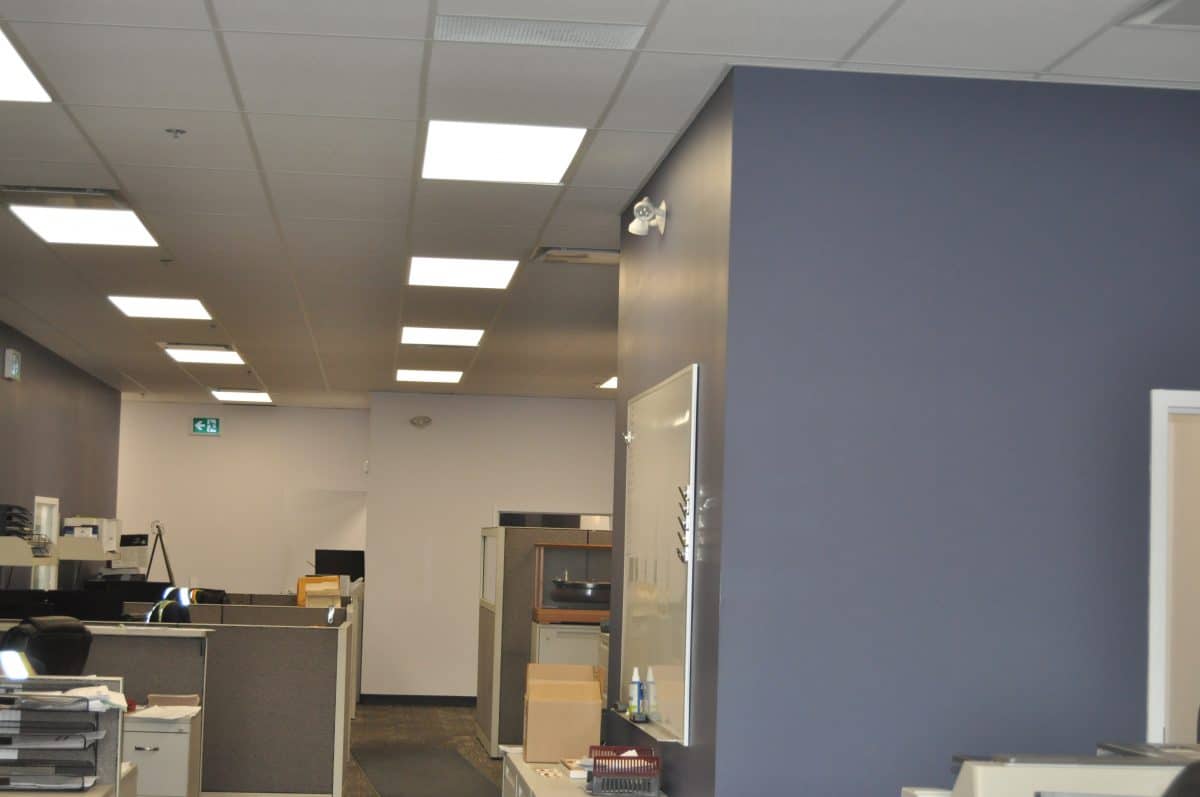 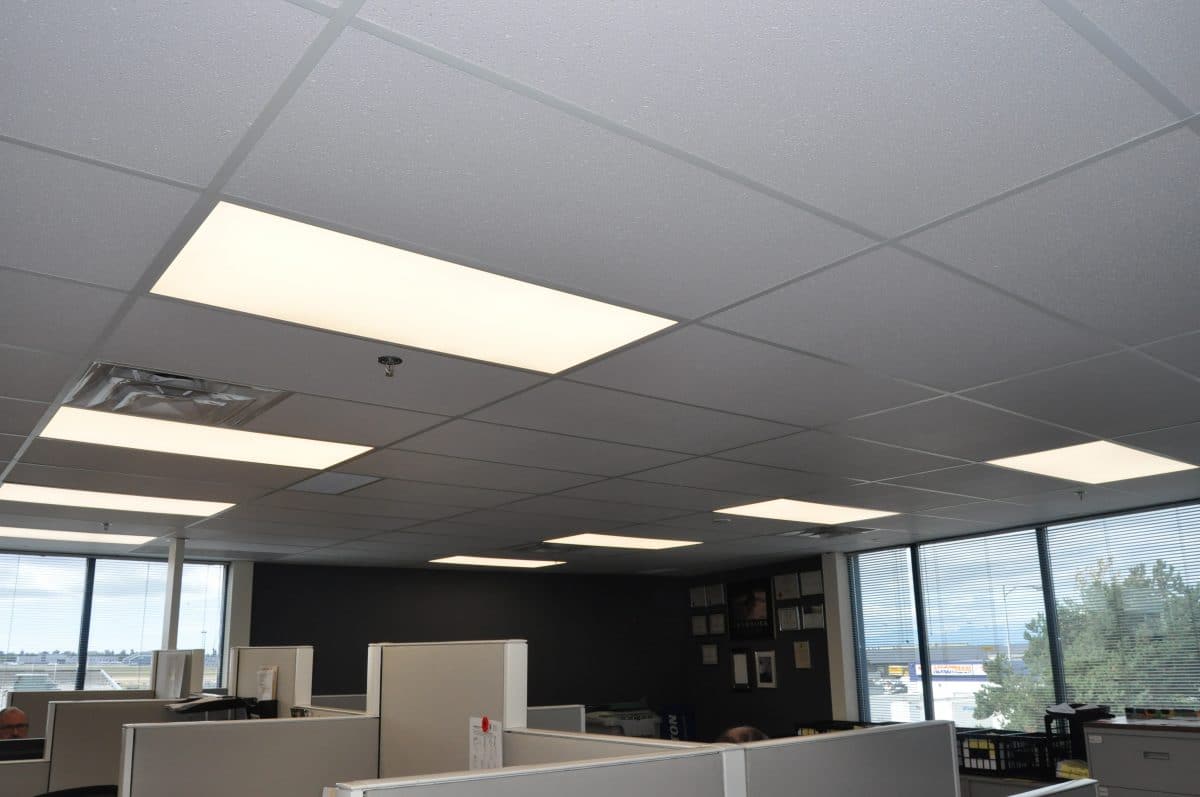 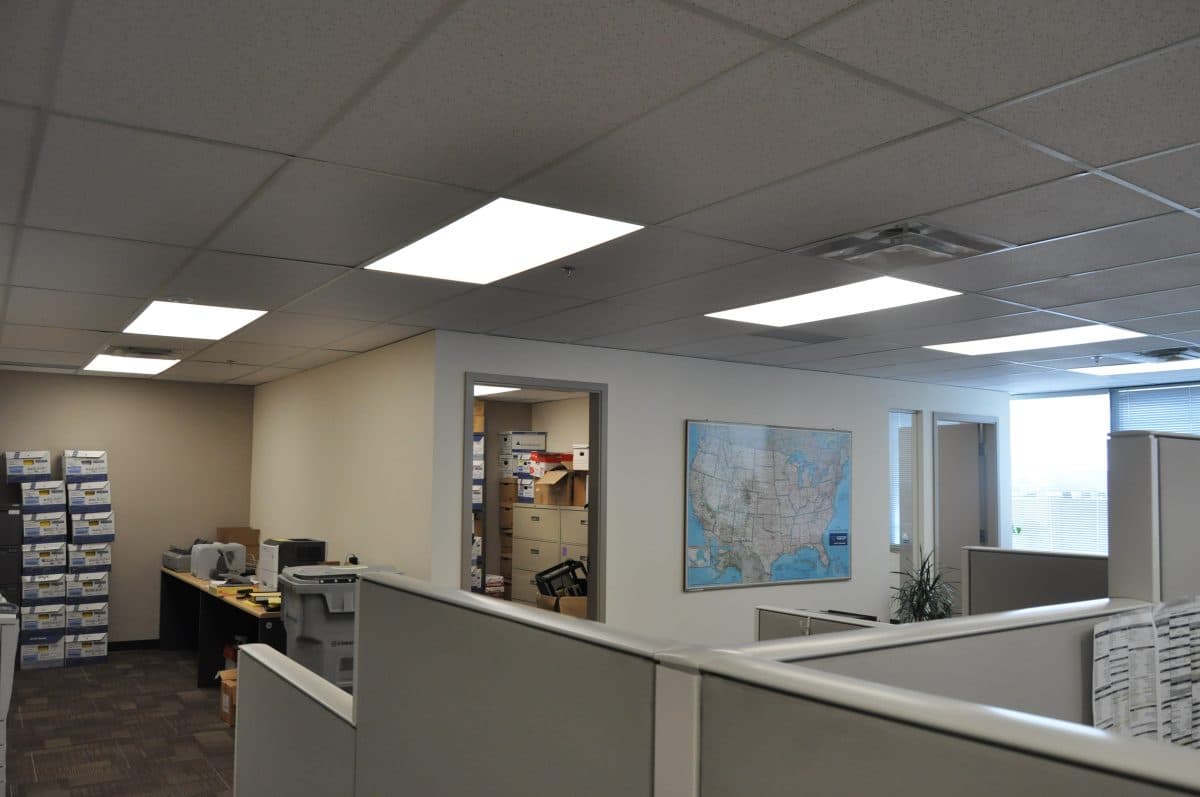 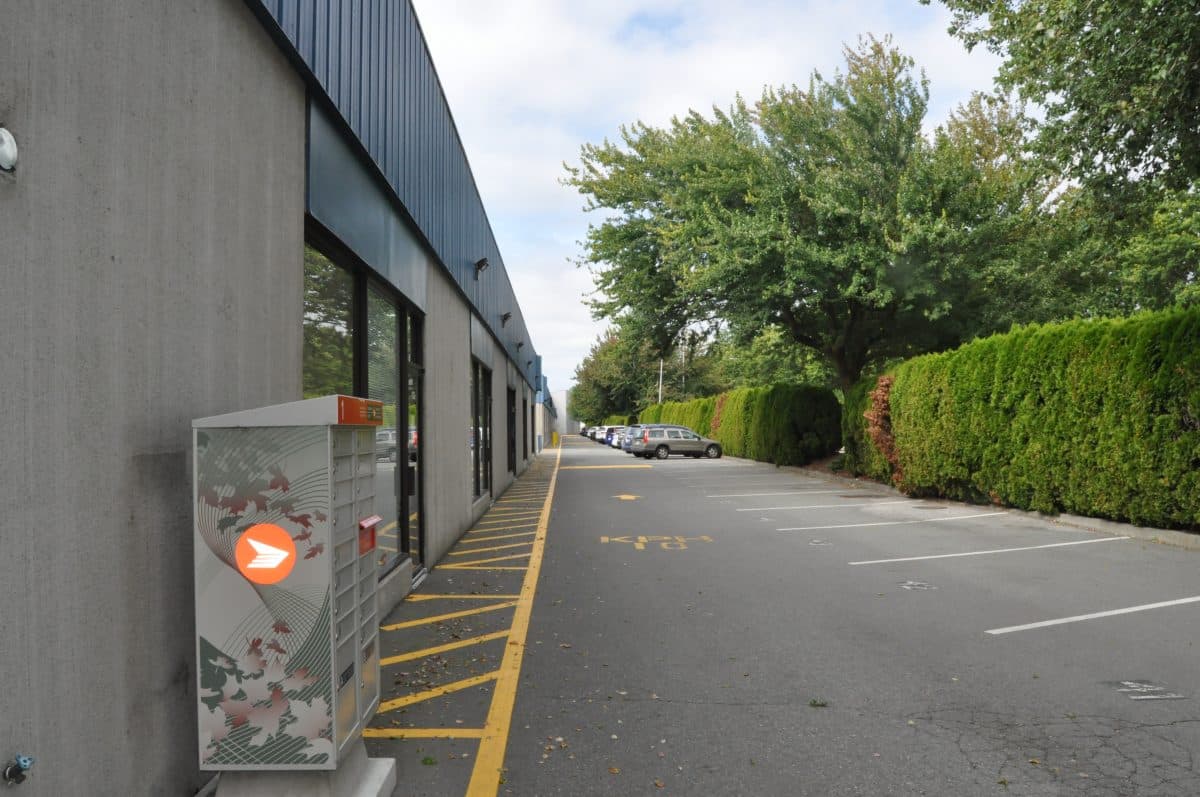 The Vancouver Airport Property Management (VAPM) specializes in the leasing and property management of office and warehouse spaces in the Vancouver International Airport area. As the years passed, it became clear that the lighting system was in need of replacement As VAPM has safety and sustainability at the core of its values, efficient and safe lighting was an obvious priority in the retrofit plan. Supporting the administration with its choices of specific lighting products and guiding administrators through the BC Hydro process, Stanpro became a firstchoice lighting partner.

In the office spaces of the facilities, the amount of light had decreased over time and, over the years; frequent changes of individual lamps in the fluorescent luminaires had created discrepancies in light colour within the same space.

This change to LED technology allowed for an energy saving of up to 70%!

In the warehouse, the lighting output has decreased over the years, reducing the vision level as well as the safety of employees working in the facilities. Moreover, the 400 watt HID luminaires took close to 5 minutes to reach their full brightness, thus delaying the beginning of activities every day. This deficient technology was replaced with 100 watt LED high bay luminaires (LHB series).

The energy savings on consumption was up to 75%!

Light in the outdoor aisles was not bright enough to allow safe passage at night time; VAPM wanted the entire lighting system to be LED-based. Additionally, since Stanpro luminaires are compliant the Federal Communications Commission (FCC) requirements, the choice was an easy one for the VAPM administrators.