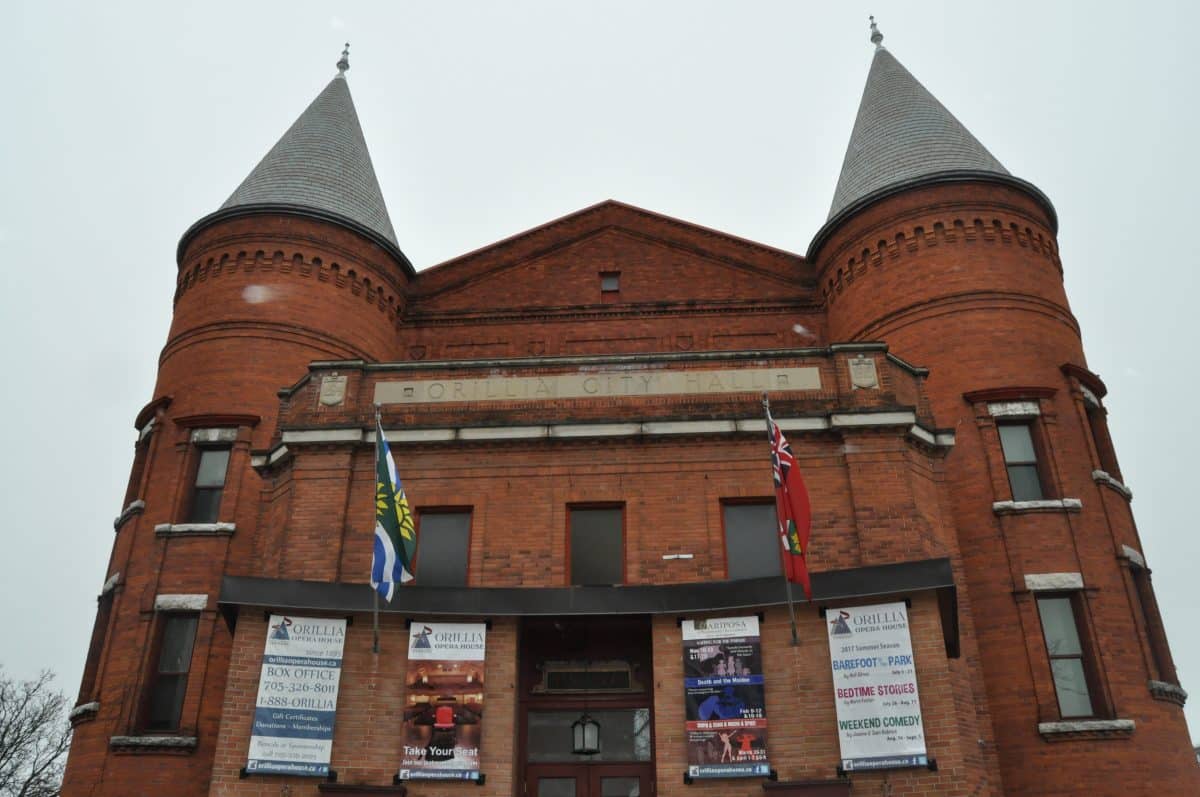 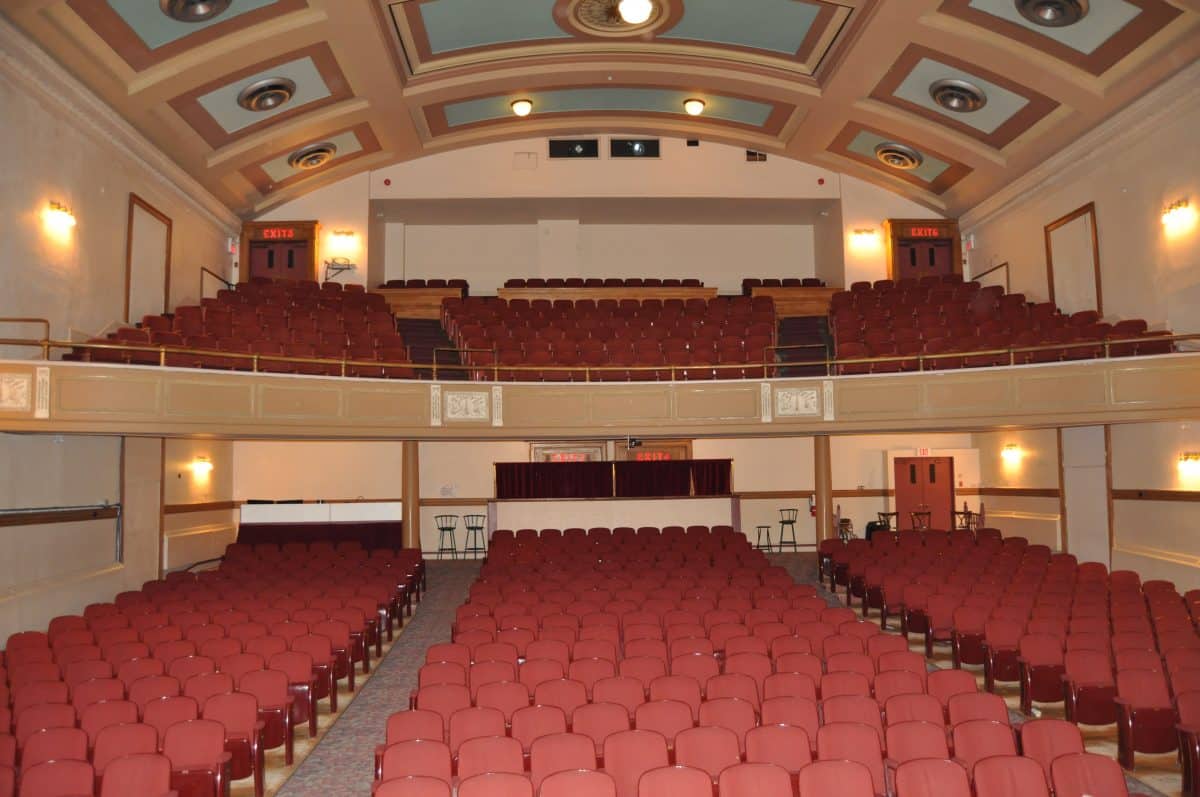 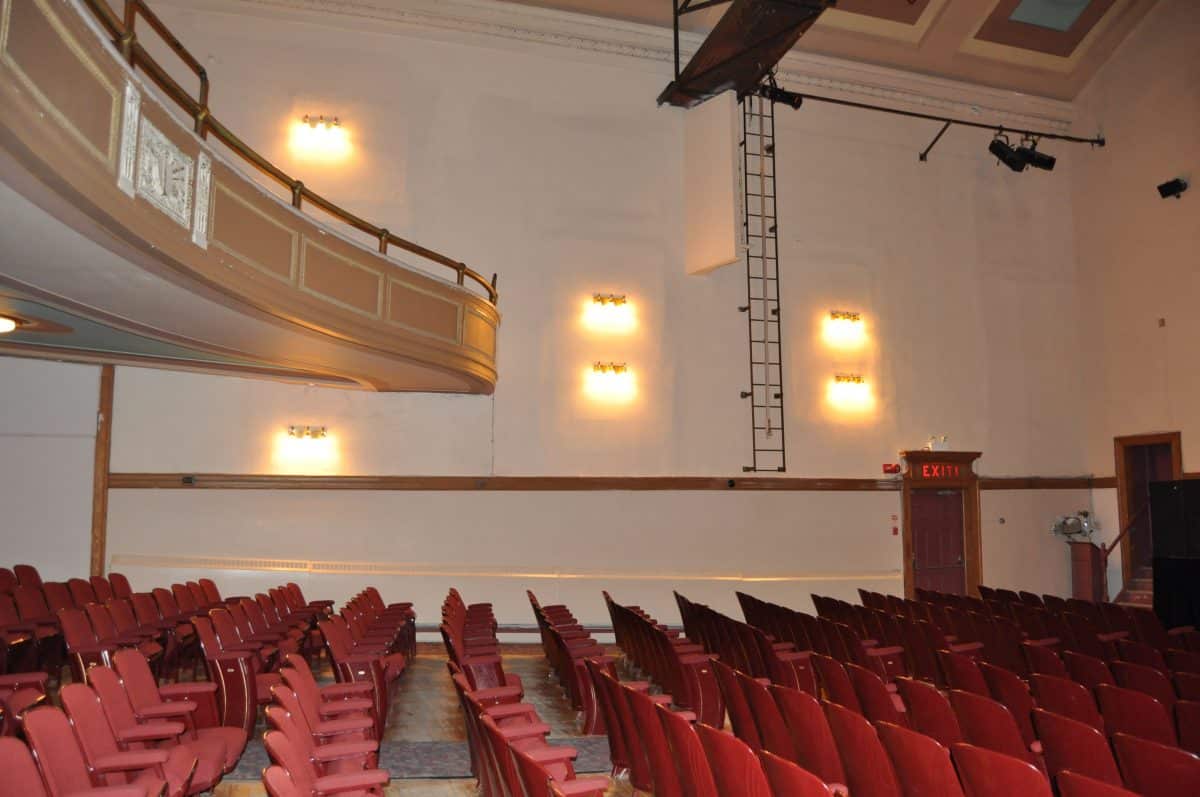 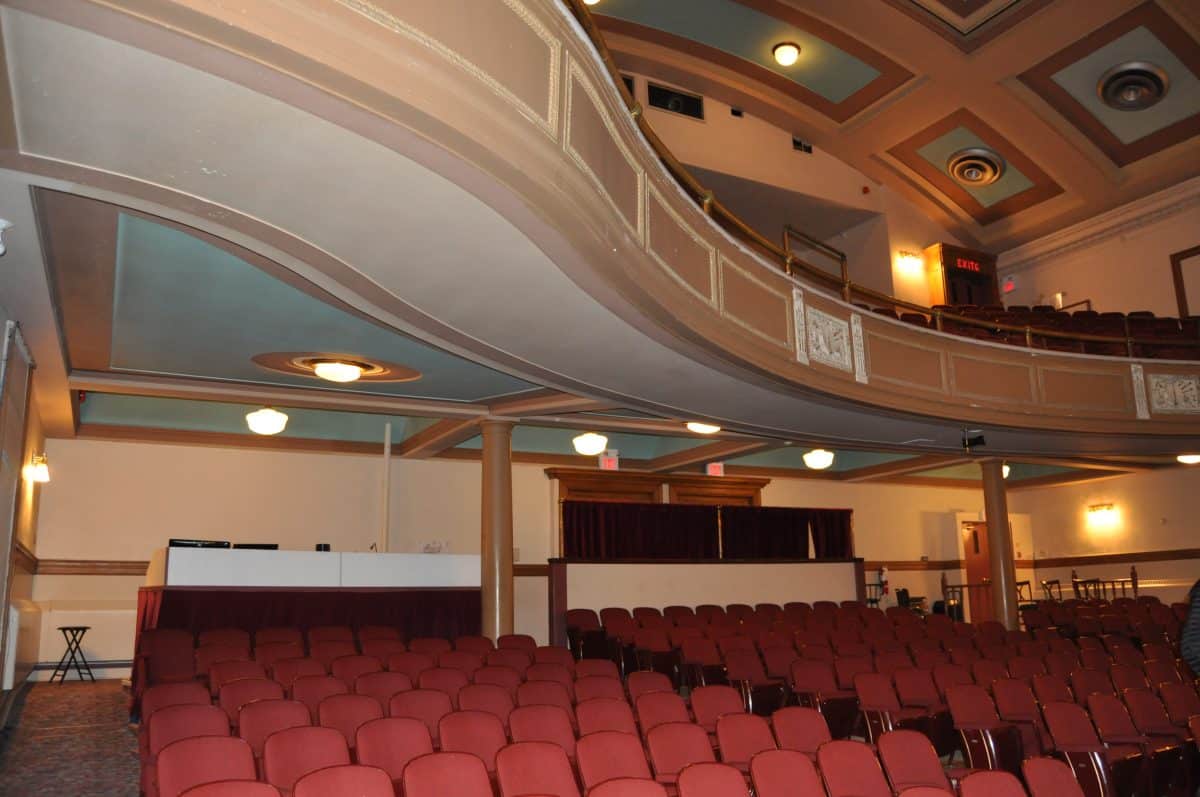 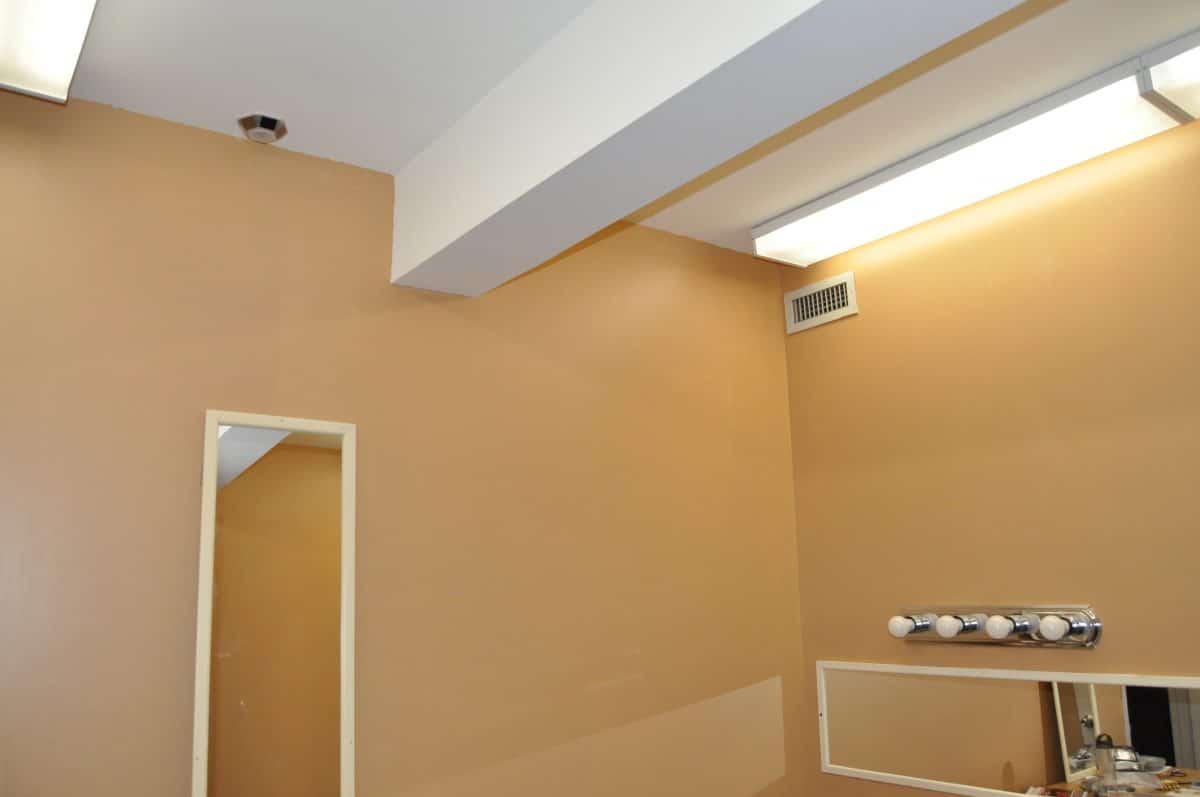 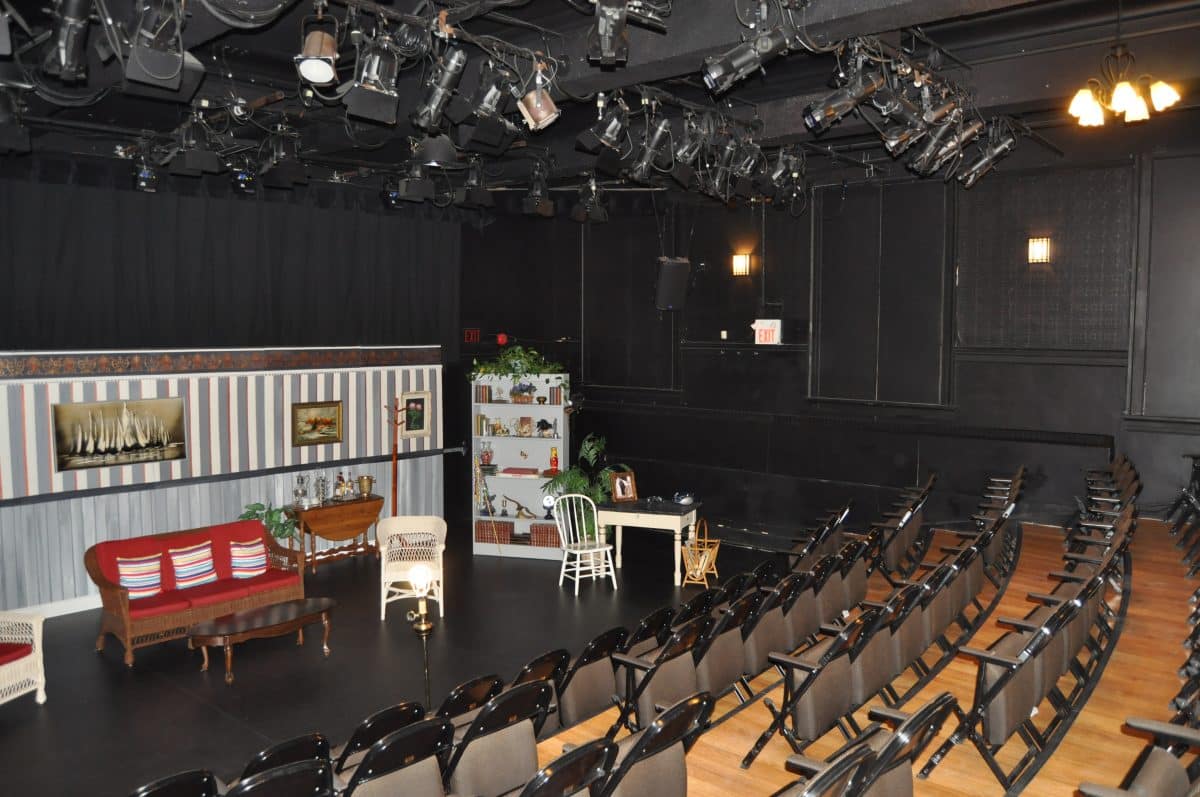 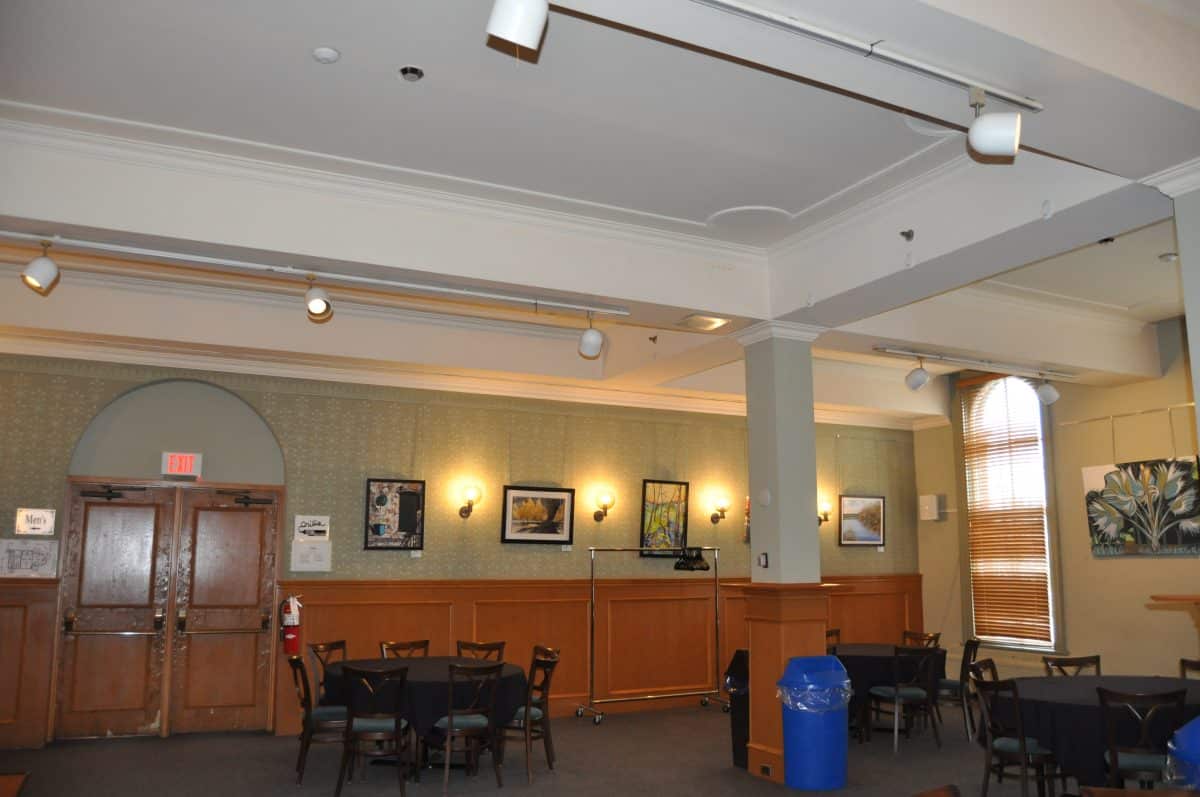 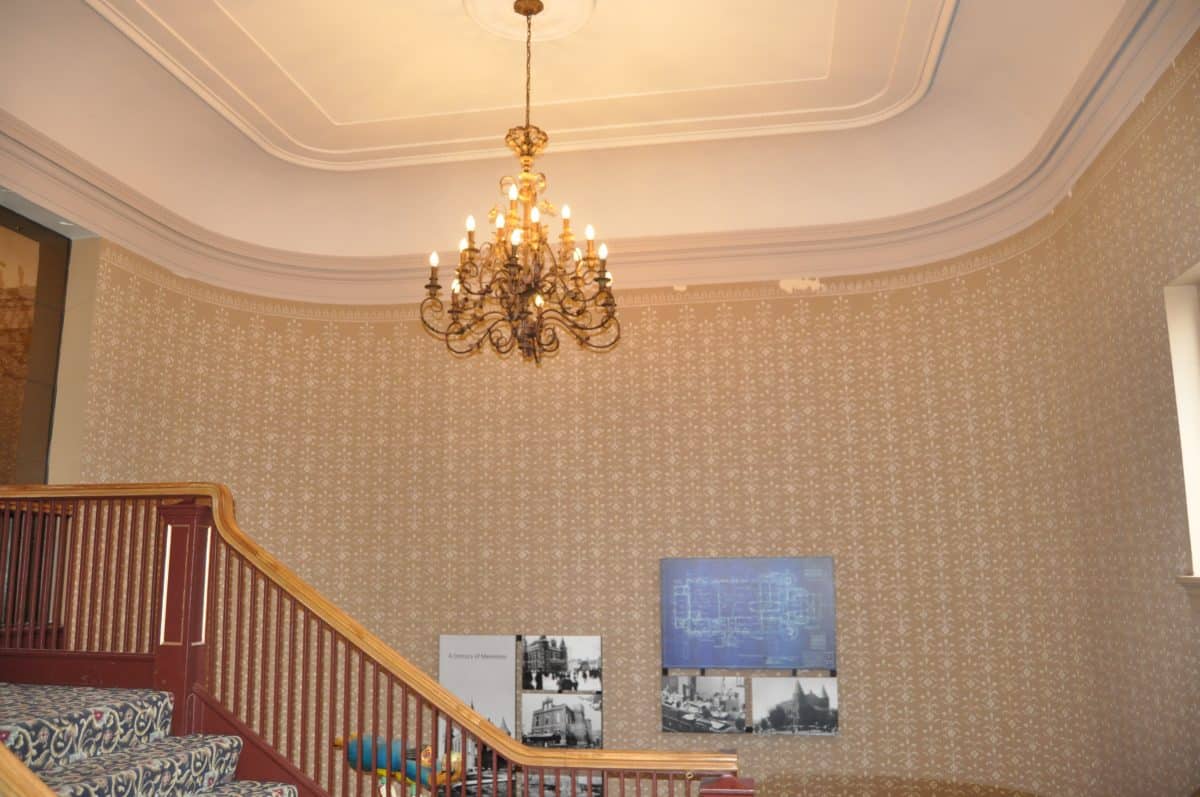 Administrators of the Orillia Opera House wanted to change the lighting system of their facility because the old technology was a constant issue, maintenance costs were high, lighting was poor, and the energy consumption was expensive.

Administrators of the Orillia Opera House are happy with the results:

We don’t have to constantly change the light bulbs anymore, and that’s a big relief! says one of the employees.

In the Coffee Bar, Stanpro installed occupancy sensors to replace the switches as well as 9.5 W LED lamps to replace the traditional incandescent lamps. This room is usually used for very short periods of time and often, lights remained on unnecessarily, even after people were no longer in the building. The occupancy sensor now regulates lighting and turns lights off automatically when movement is no longer detected.

In the changing rooms, Stanpro installed wireless controls to replace traditional switches. These rooms have a lot of natural light thanks to the large windows, and often, lights might be on needlessly for long periods of time. Wireless Controls are operated by hand by way of a switch when needed and they turn off automatically after 10 minutes when movement is no longer detected.