The lighting system of the underground parking at the Léo-Pariseau building, in downtown Montréal, was in need of a significant upgrade. Due to the obsolete sodium-based luminaries that use up to 150 watts as well as aging T12 lights, the underground space was dark and dreary.

Stanpro was asked to replace the entire lighting system with vapor-tight, 4,000 k 75 watts LED luminaries as well as integrated T8 LED lights. The underground parking facility is now gleaming and white, a vast improvement on its former gloominess. Visibility is now increased for all people using this facility.

The quality of the lighting in this space is significantly improved. Moreover, the system now offers substantial energy savings as well as a 57% reduction in energy consumption!

”Lighting is now very good! It’s even better than I thought it would be! And lights are really, really easy to install.” Said the electrician. 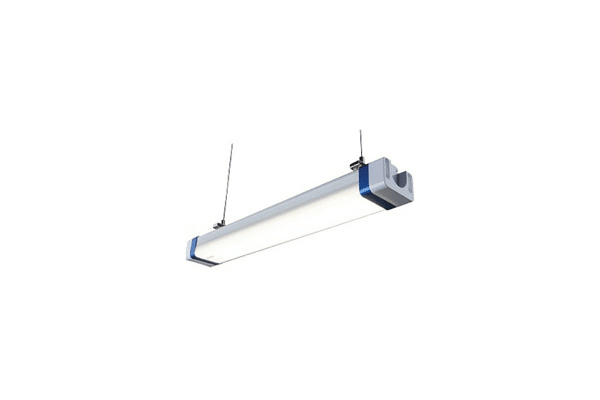