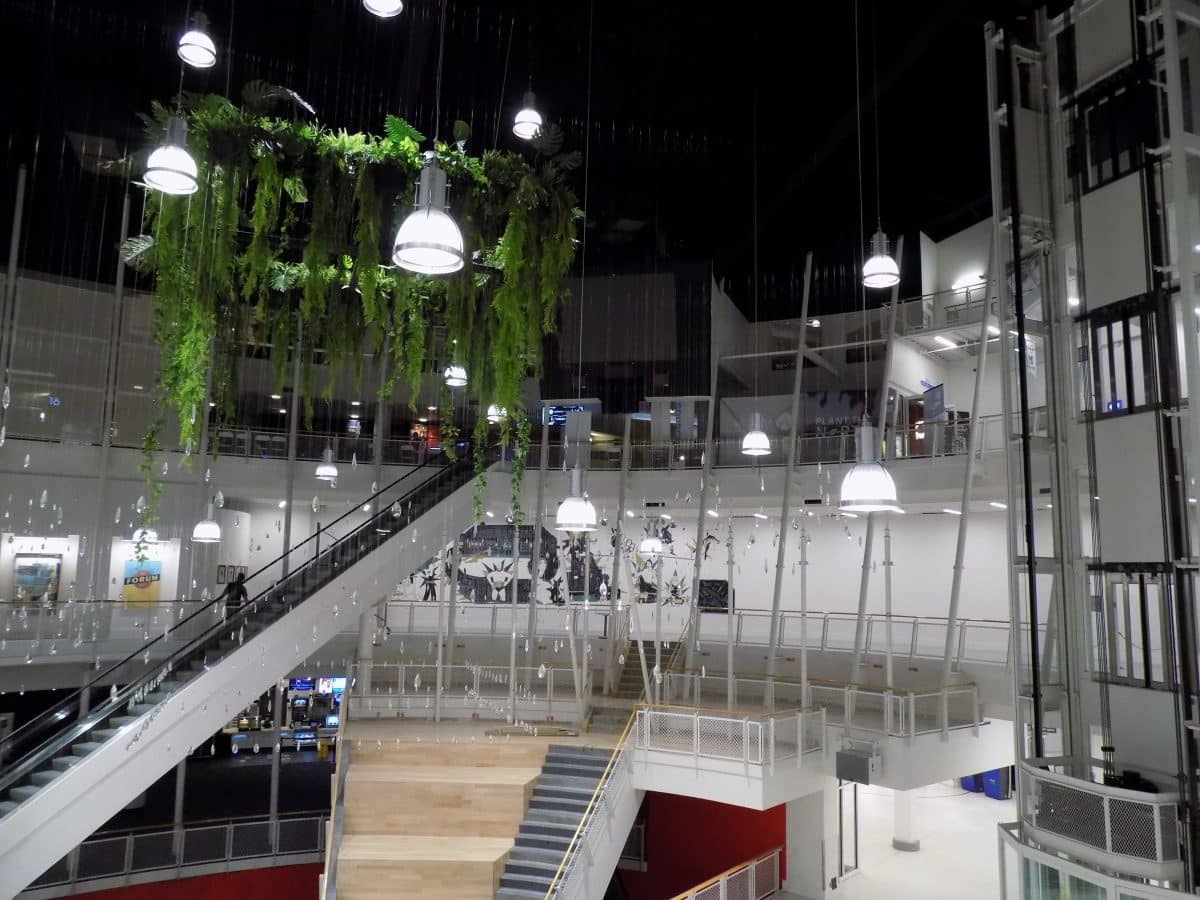 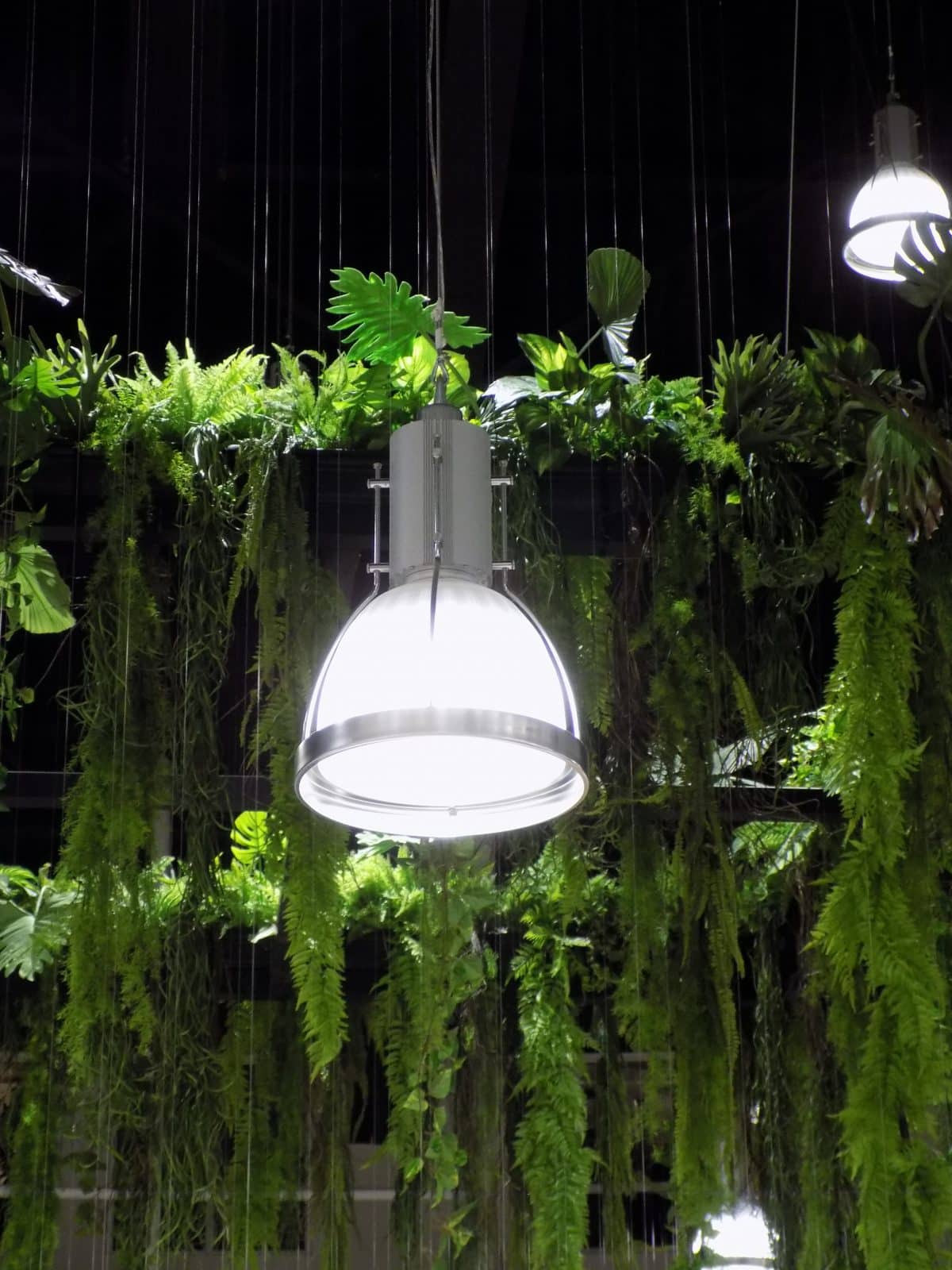 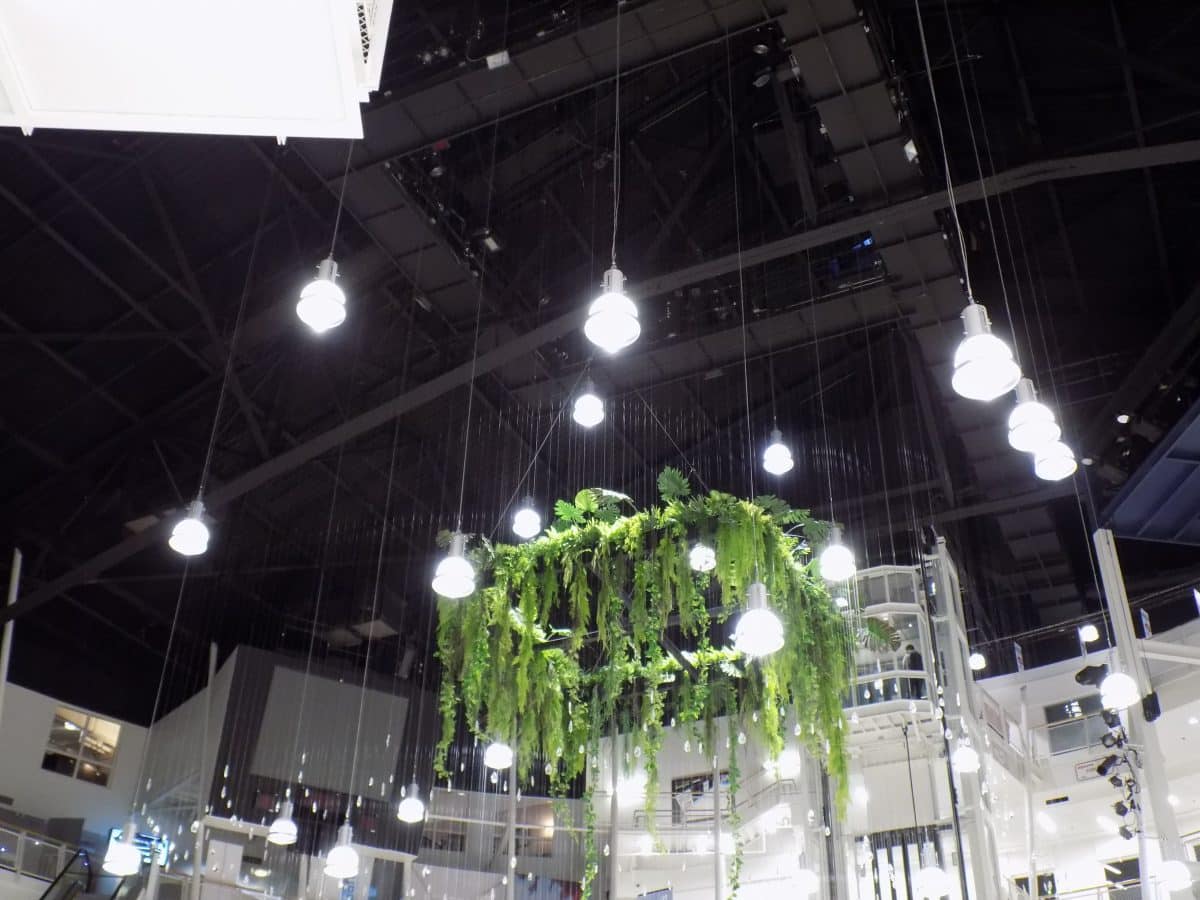 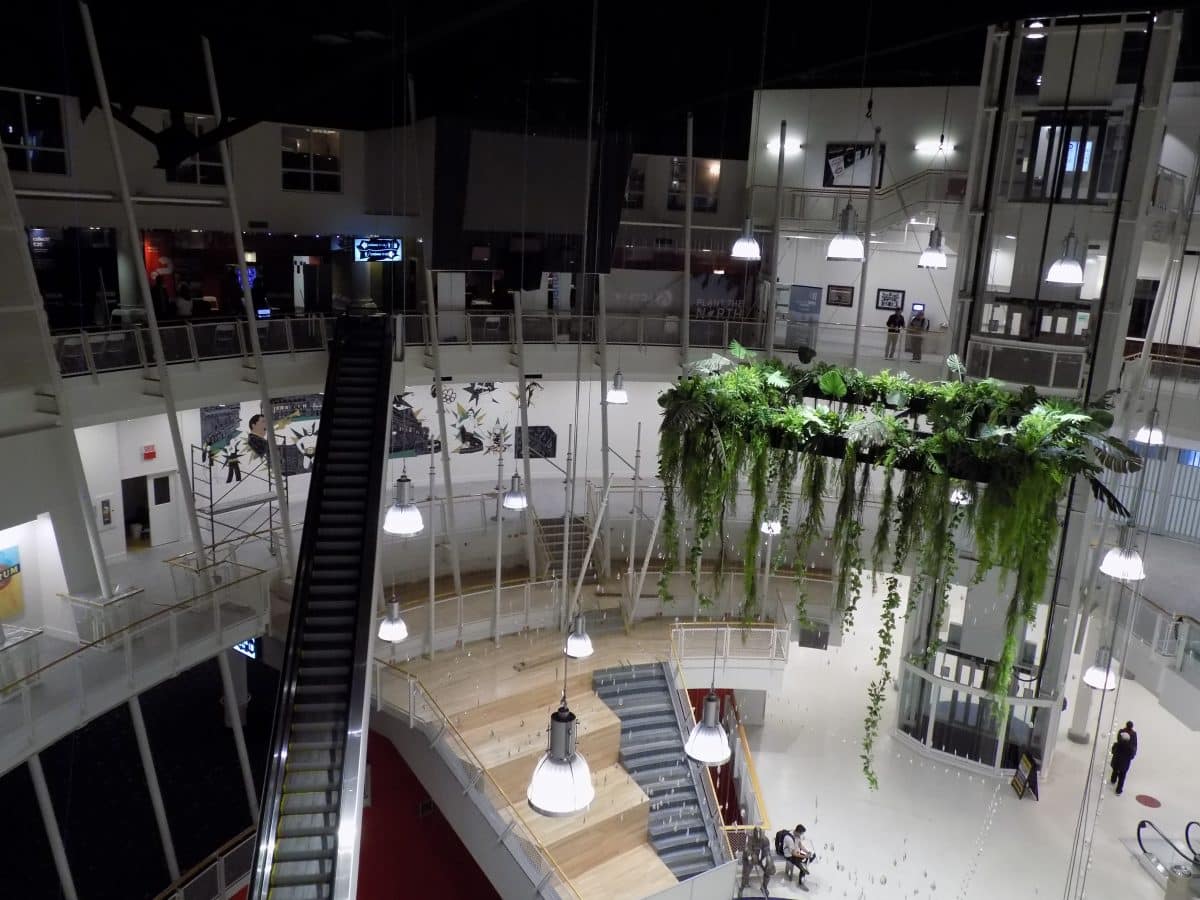 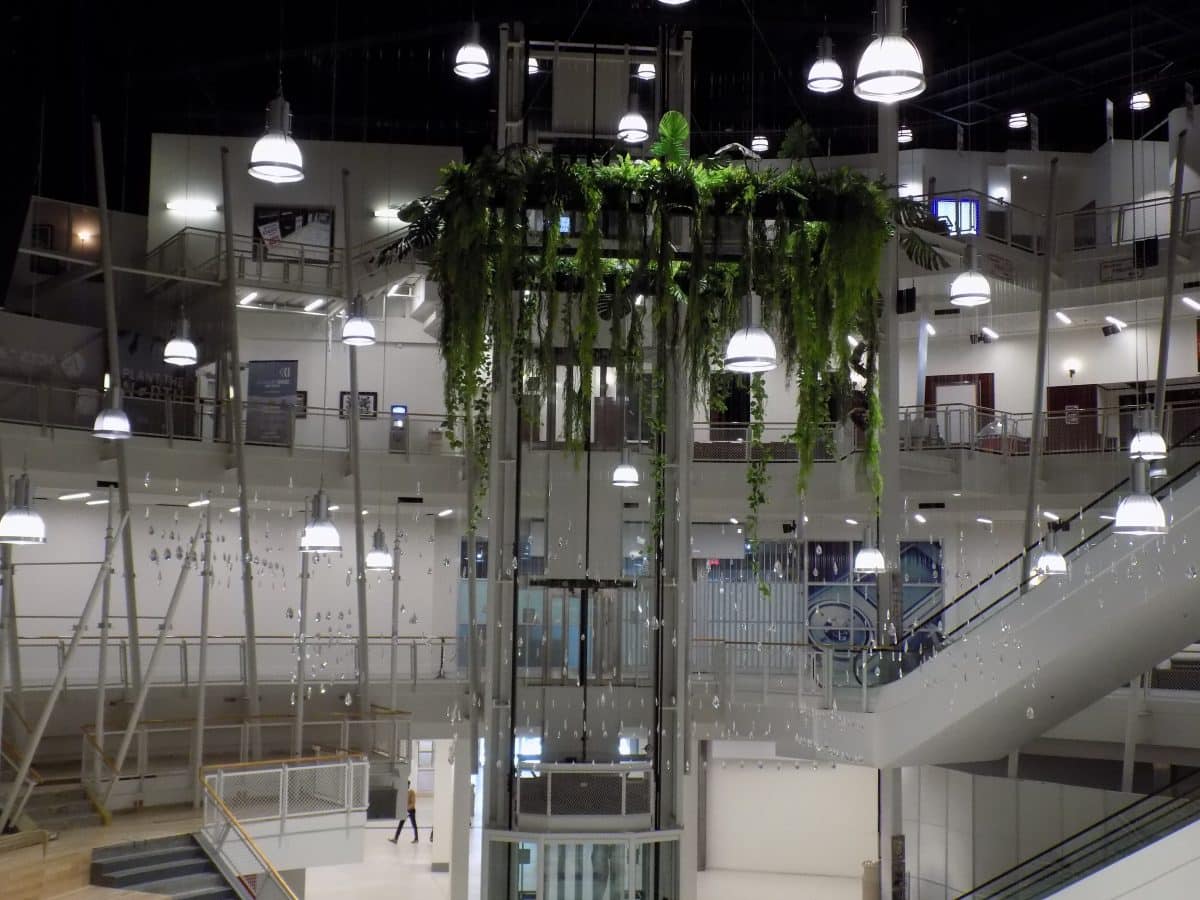 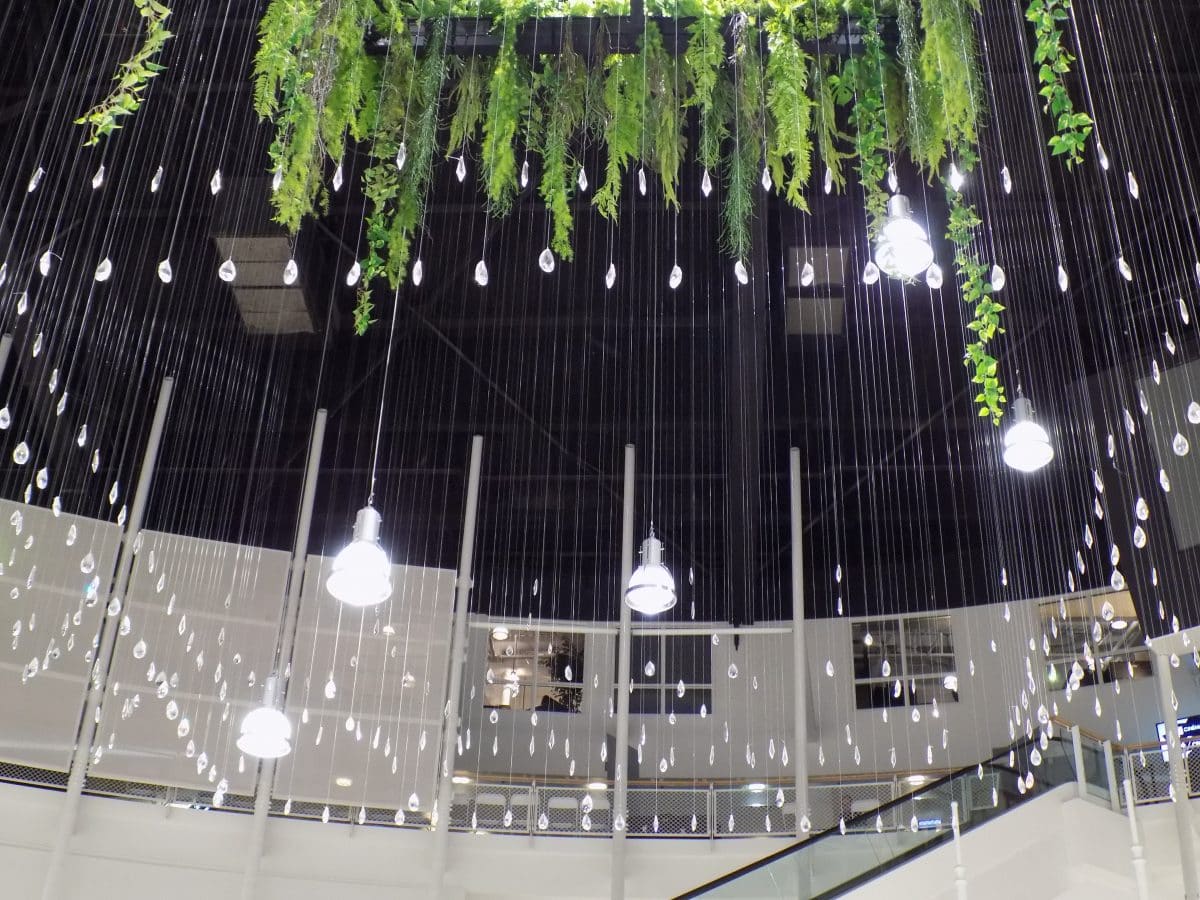 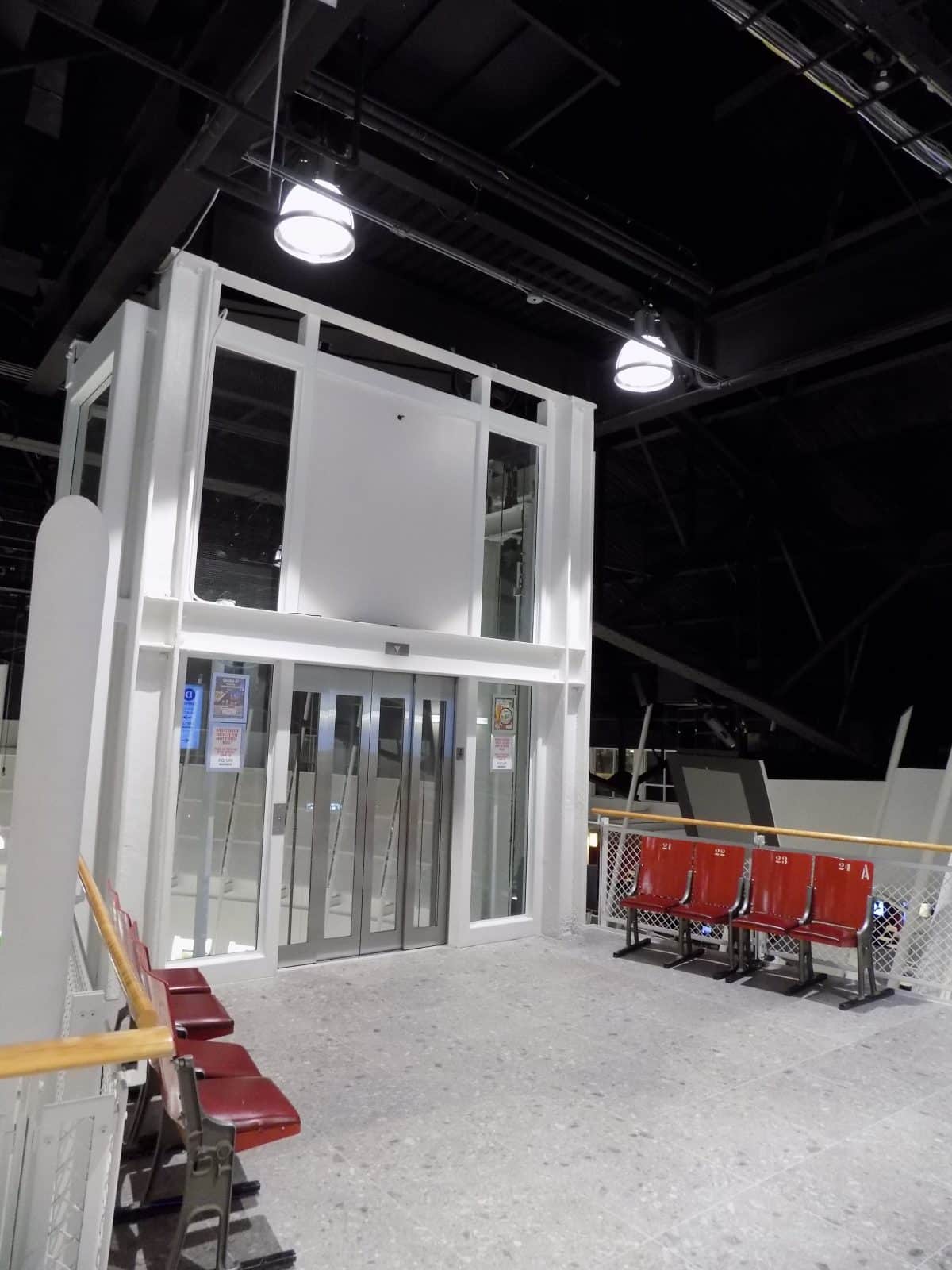 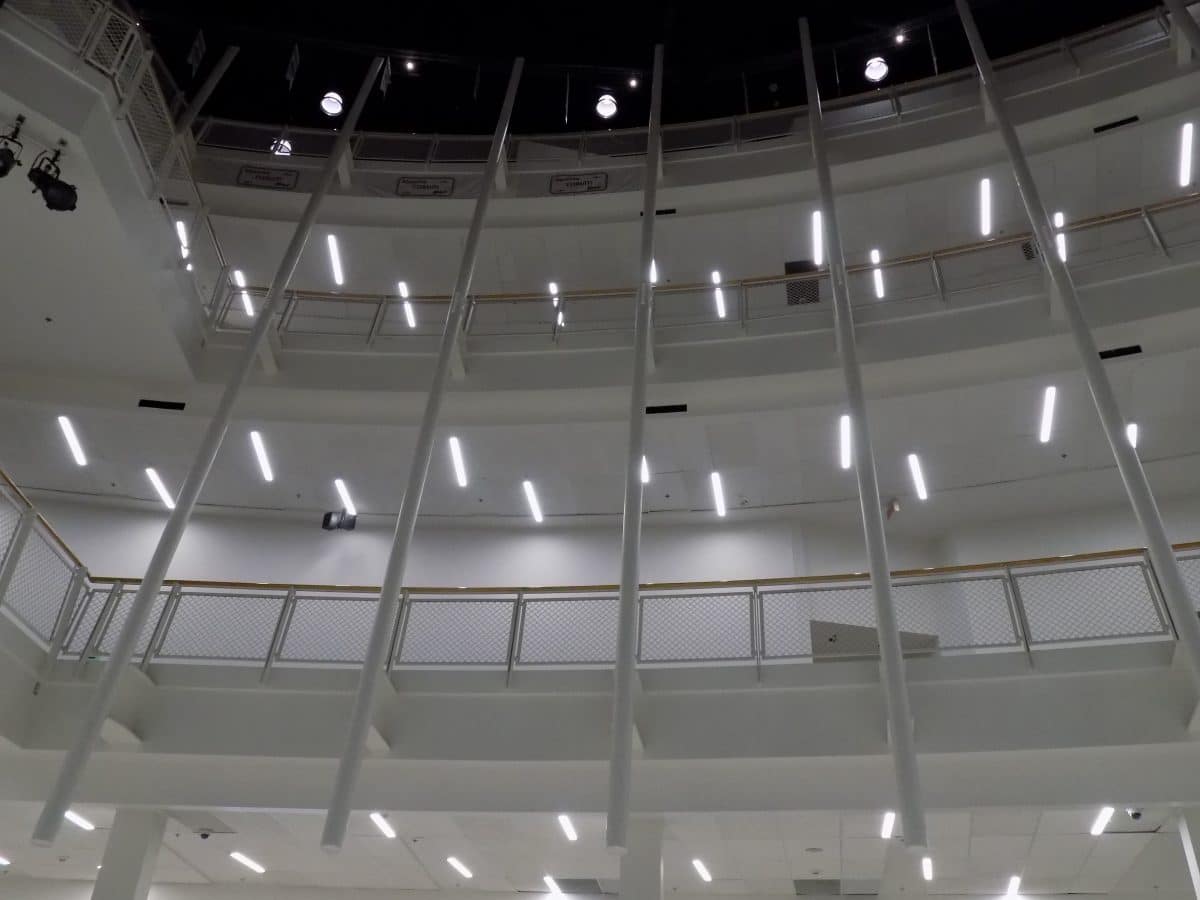 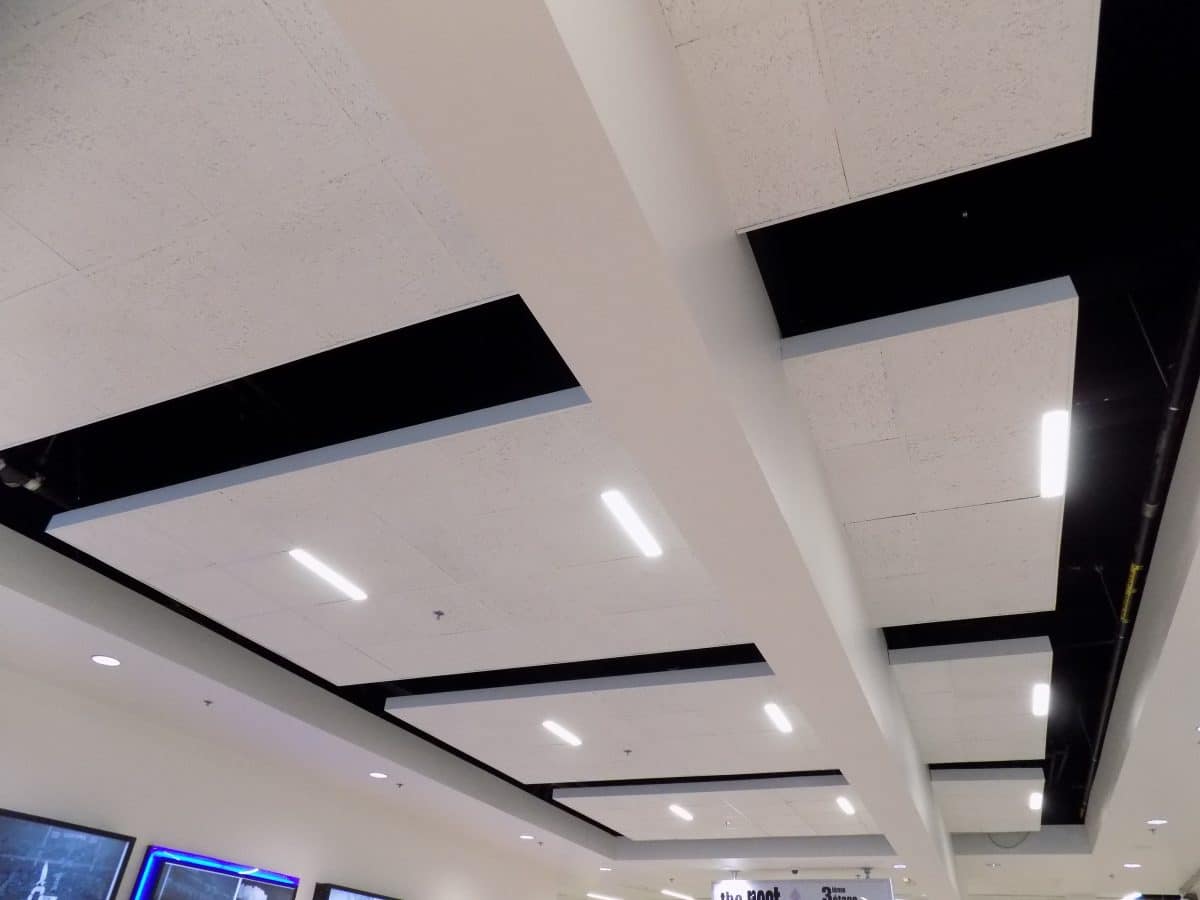 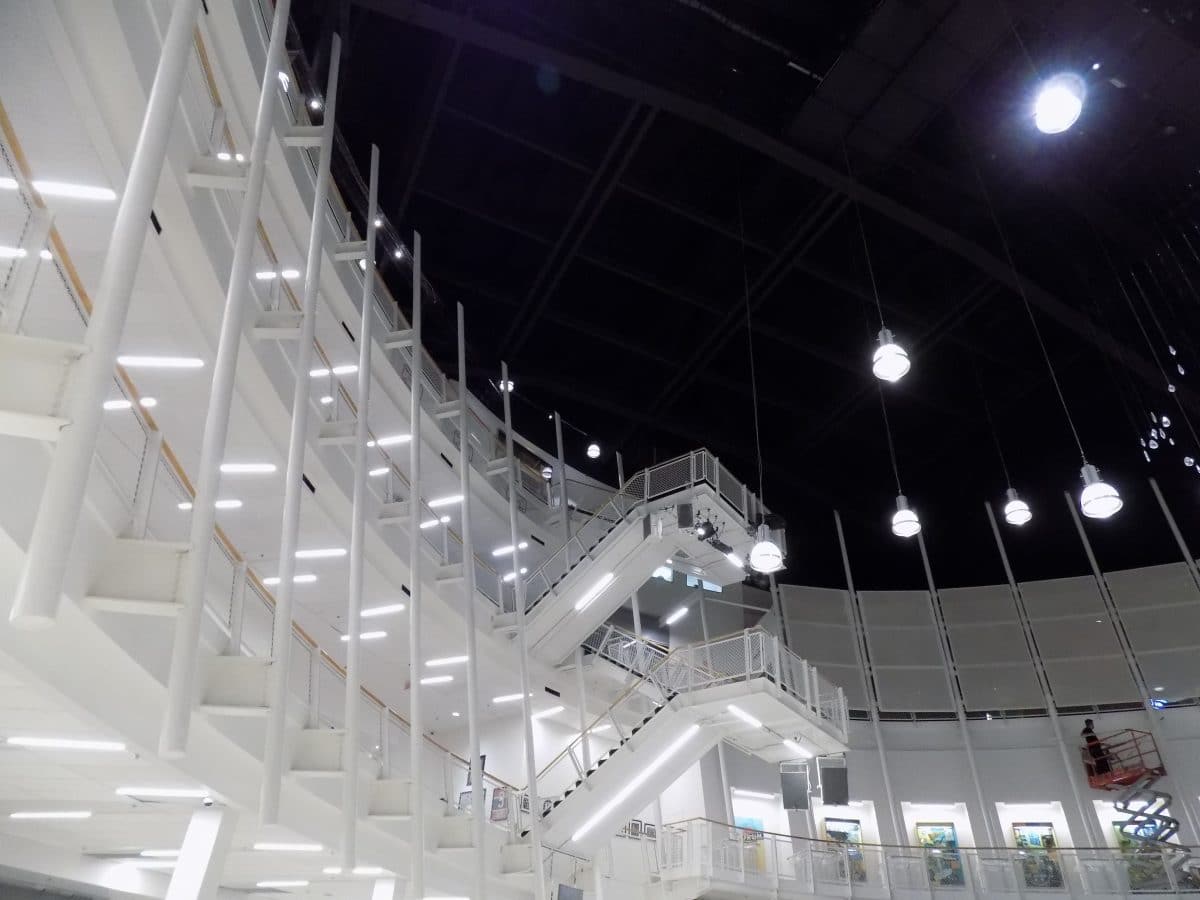 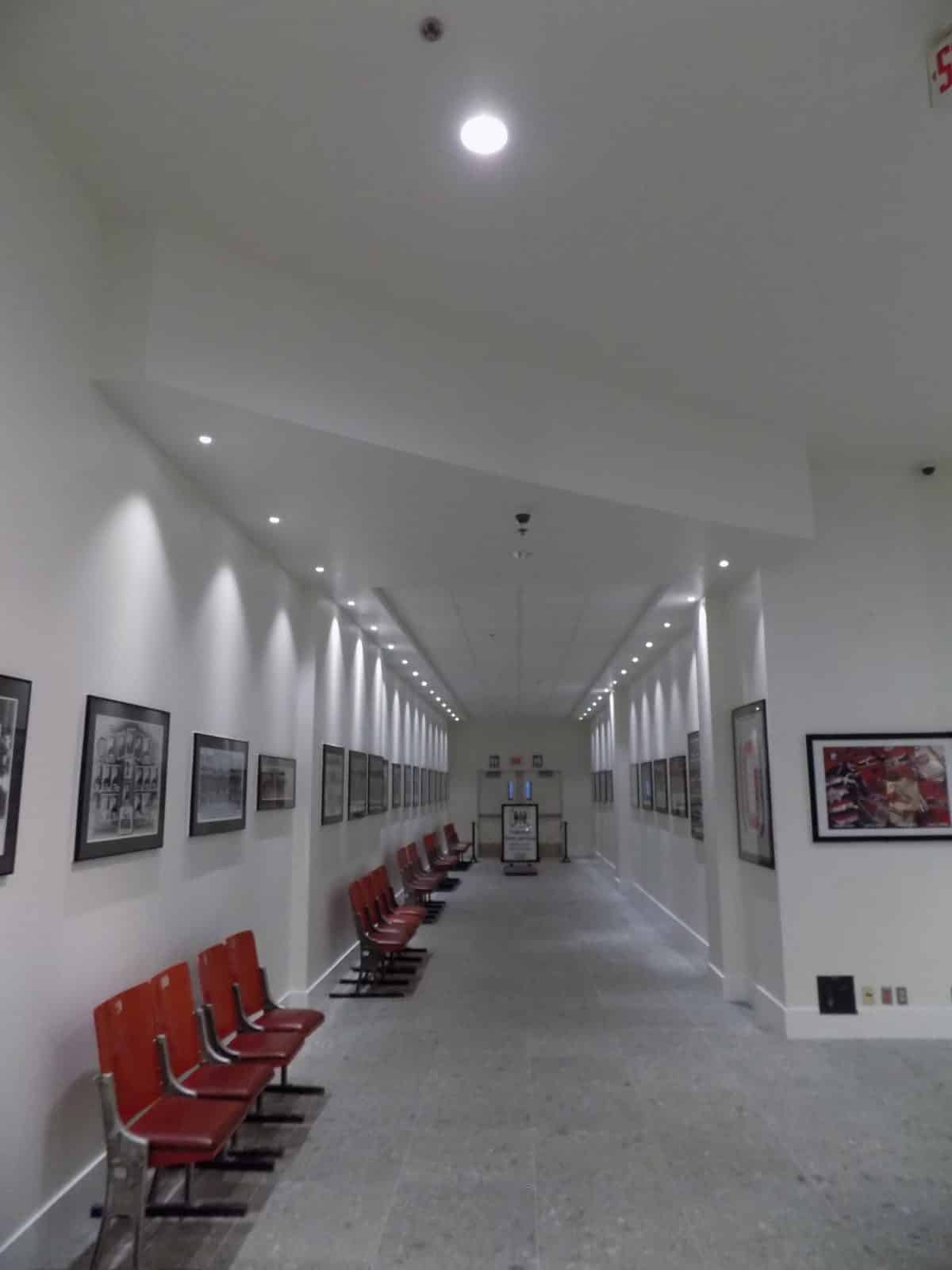 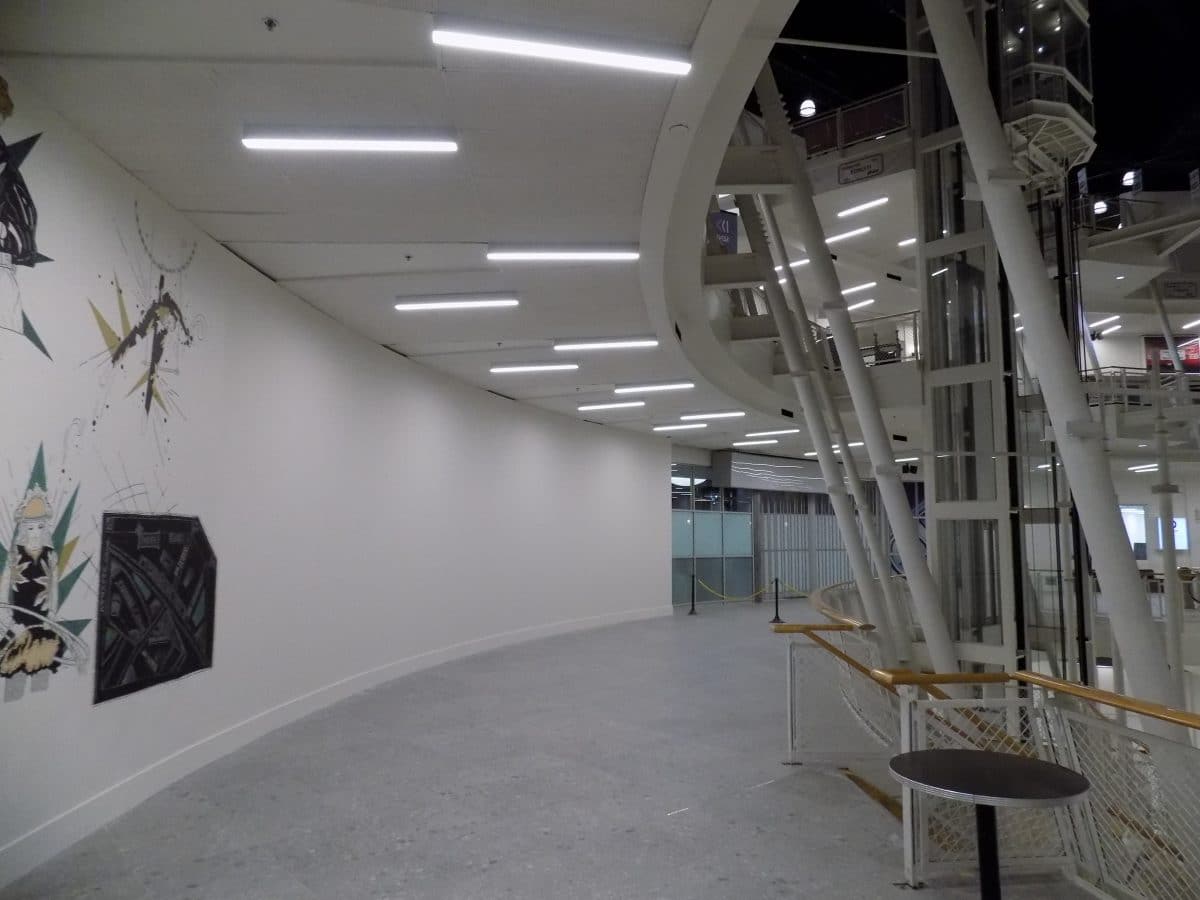 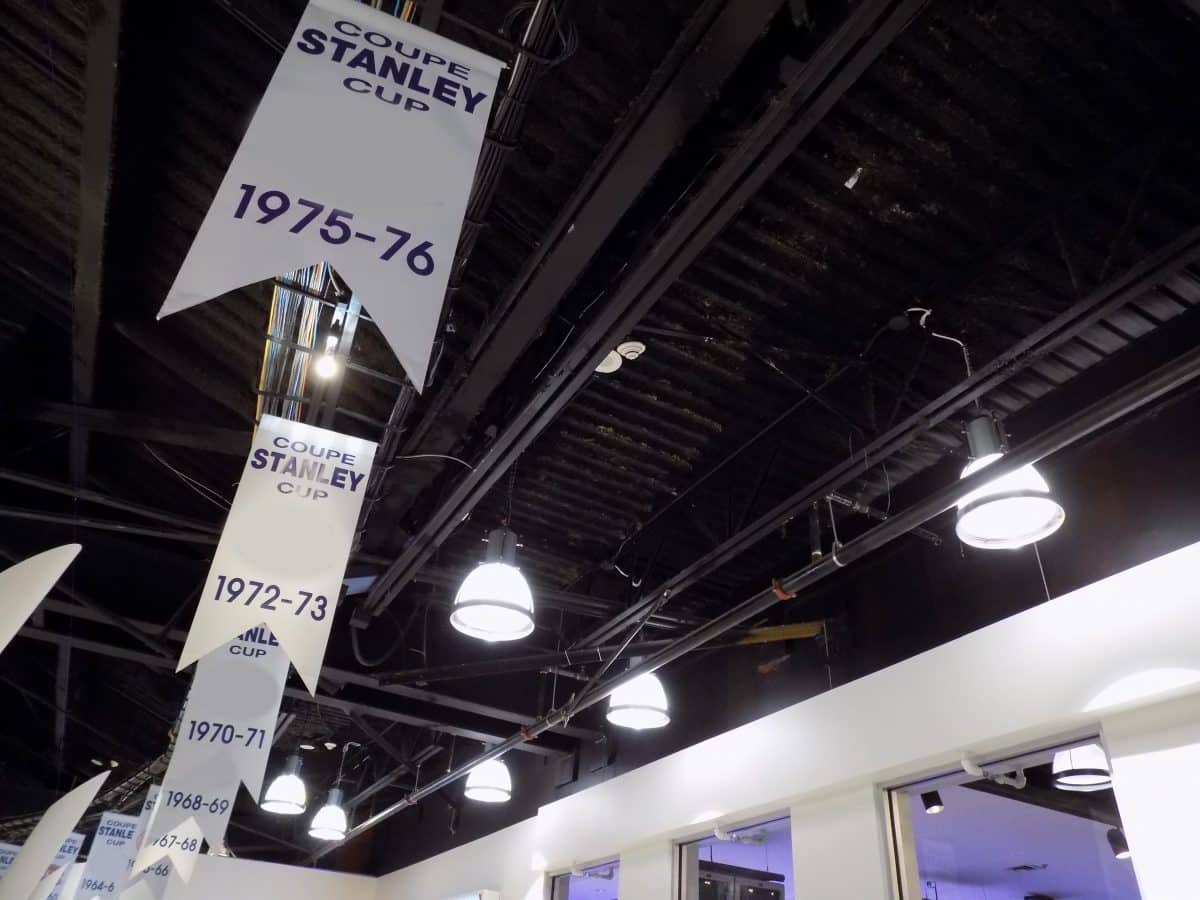 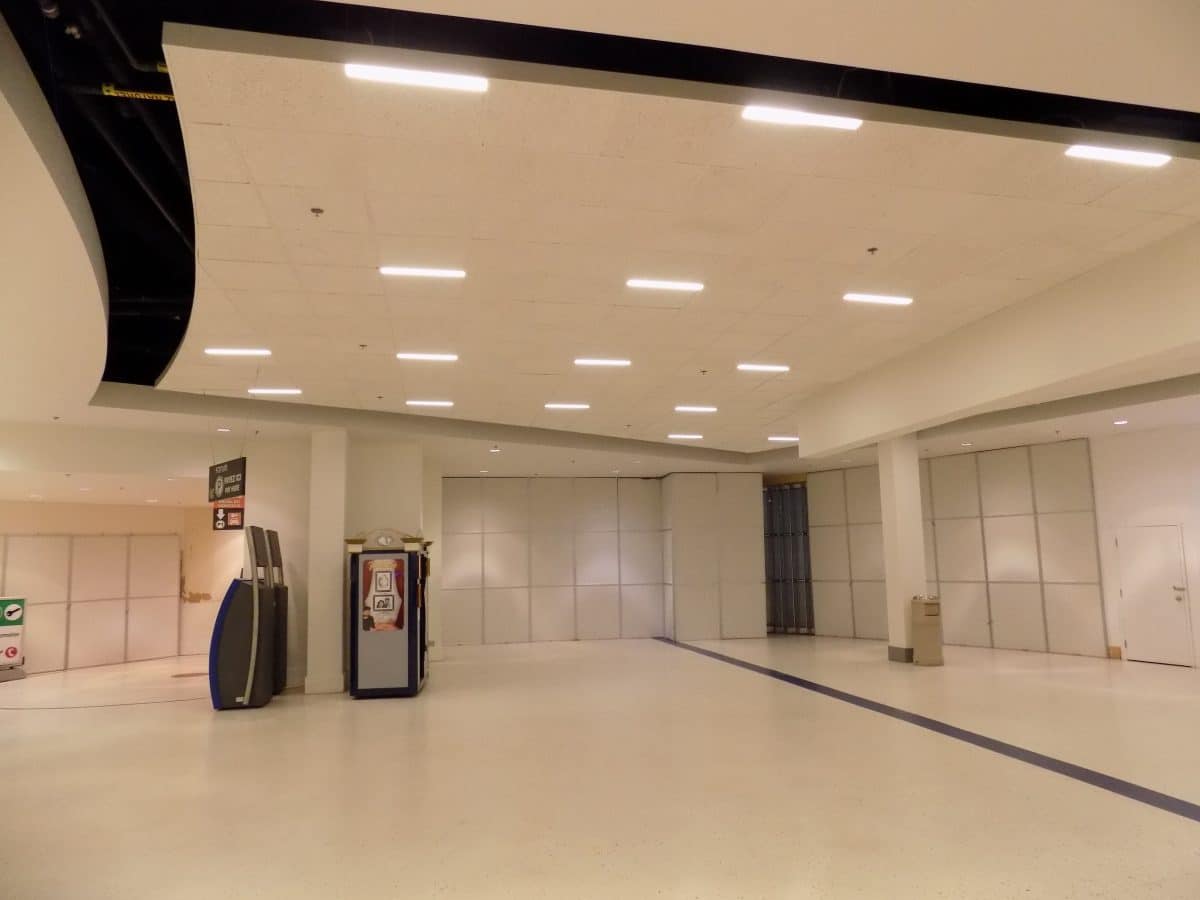 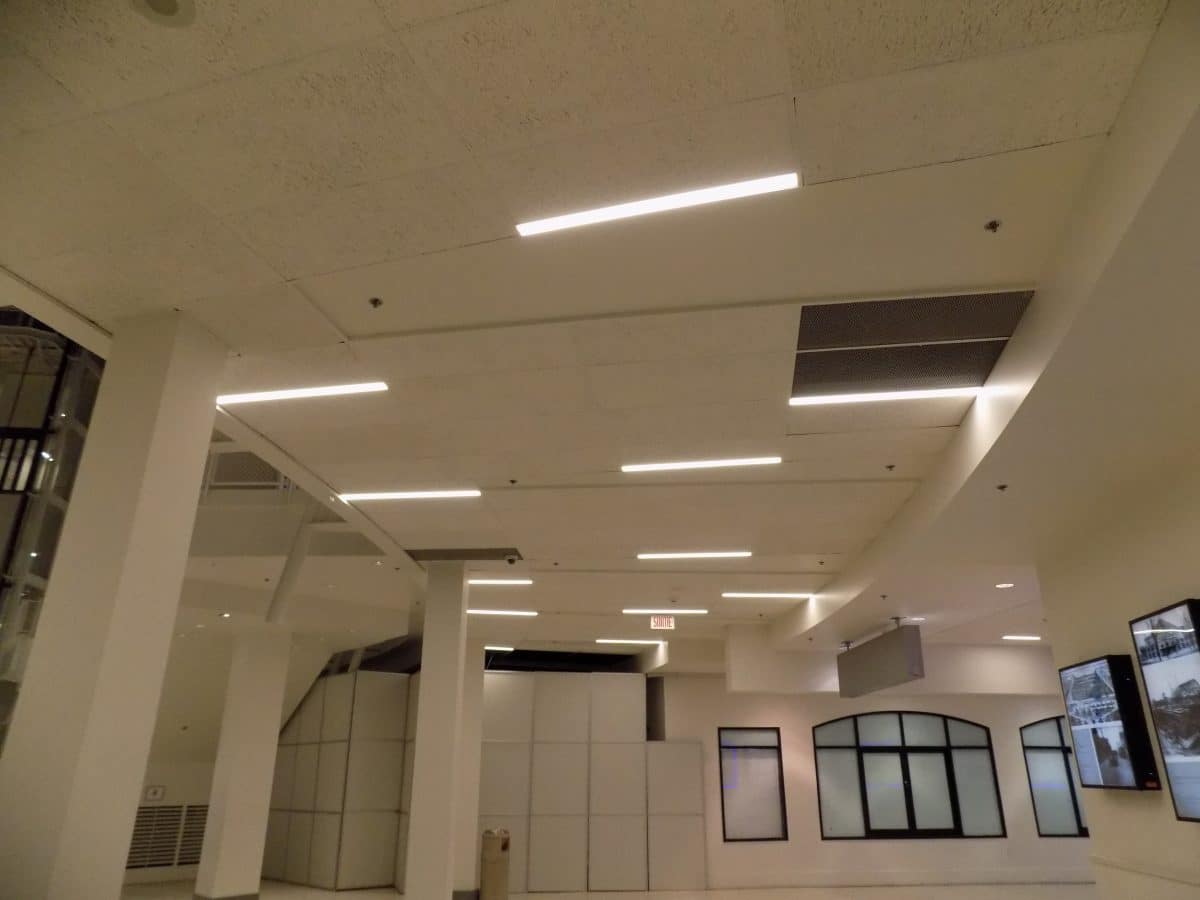 As part of a complete renovation of the Montreal Forum, Stanpro was asked to redesign the lighting system to opt for the new LED technology.

The Montreal Forum is an institution that has been part of the Montreal landscape since 1926 where it housed an arena for several teams including the Montreal Canadiens and hosted several shows namely the Beatles.

Over the years, the vocation of the place has changed, becoming a space where cinema, restaurants, shops and many other businesses of all kinds now coexist.

As part of a complete renovation of the establishment, Stanpro was commissioned to redesign the lighting system to maximize the light and offer a more modern solution.

Our lighting specialists have therefore made every effort to replace the lighting system by using a combination of commercial recessed luminaires, suspended decorative luminaires and architectural linear luminaires.

To achieve this transformation, the following luminaires have been installed:

Open spaces are now not only lit but also decorated with trendy fixtures. In addition, the corridors and other commercial spaces are appropriately lit.

The transformation is a total success since it allowed recreating the desired atmosphere and looking! 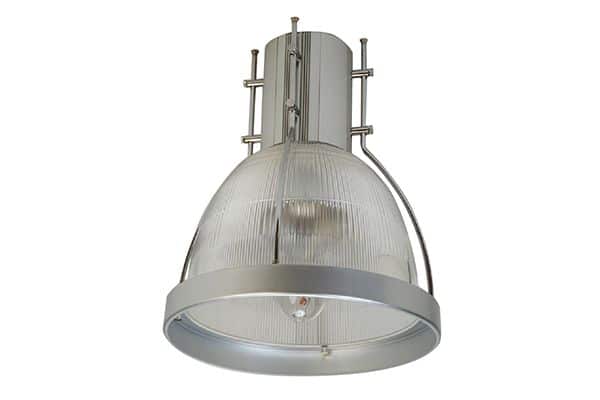 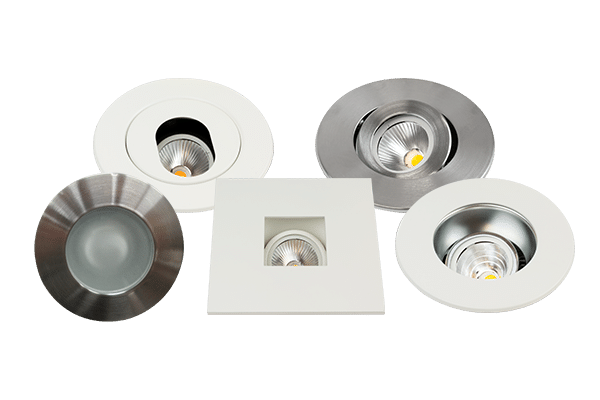 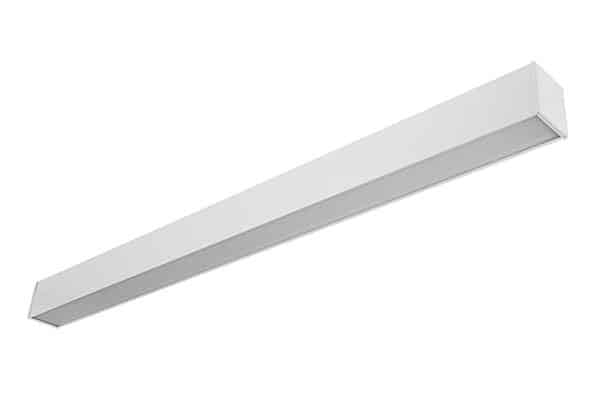 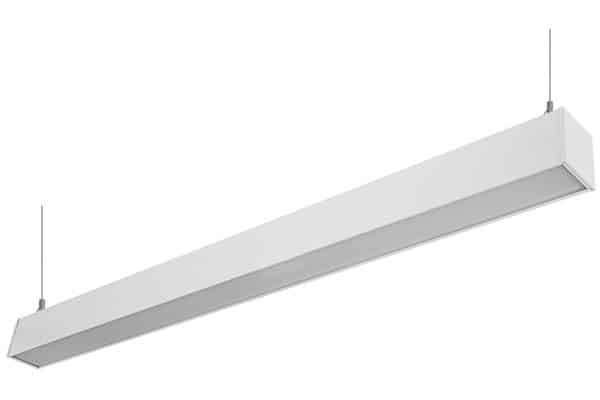 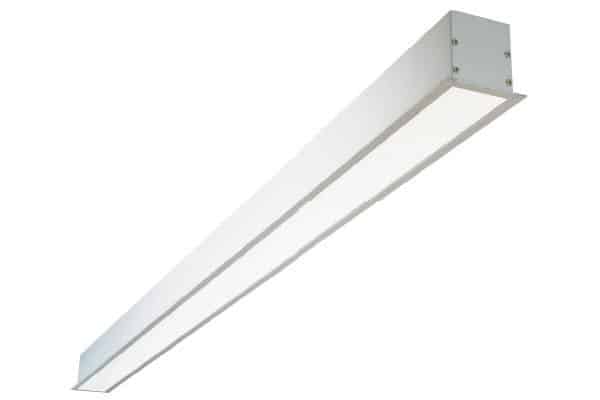