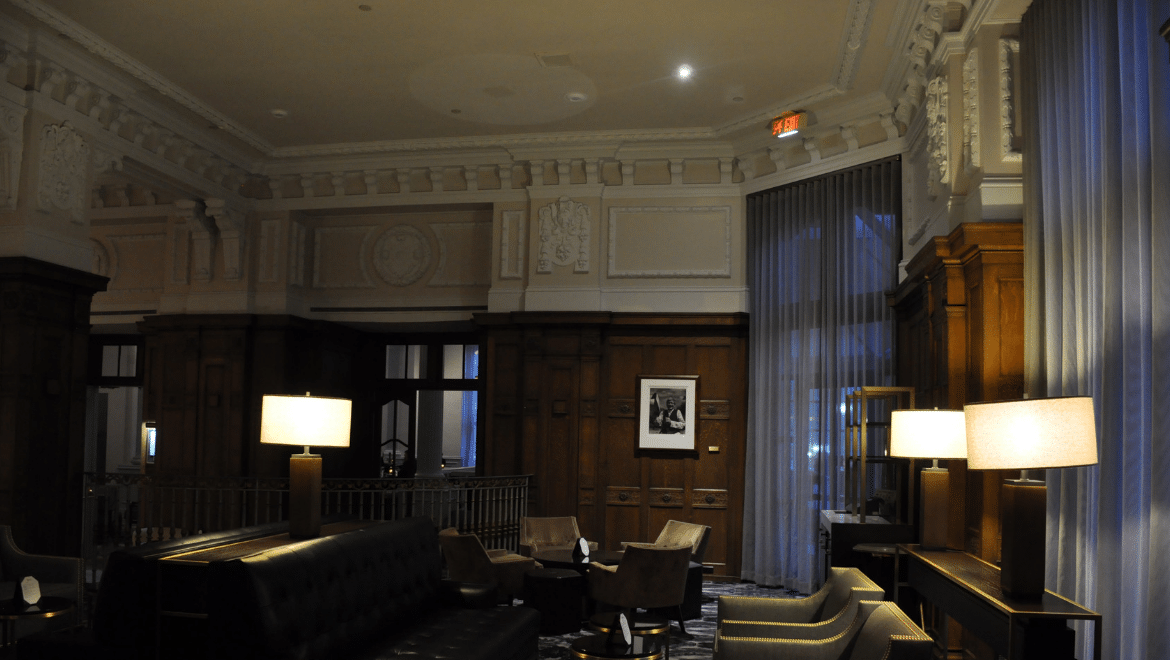 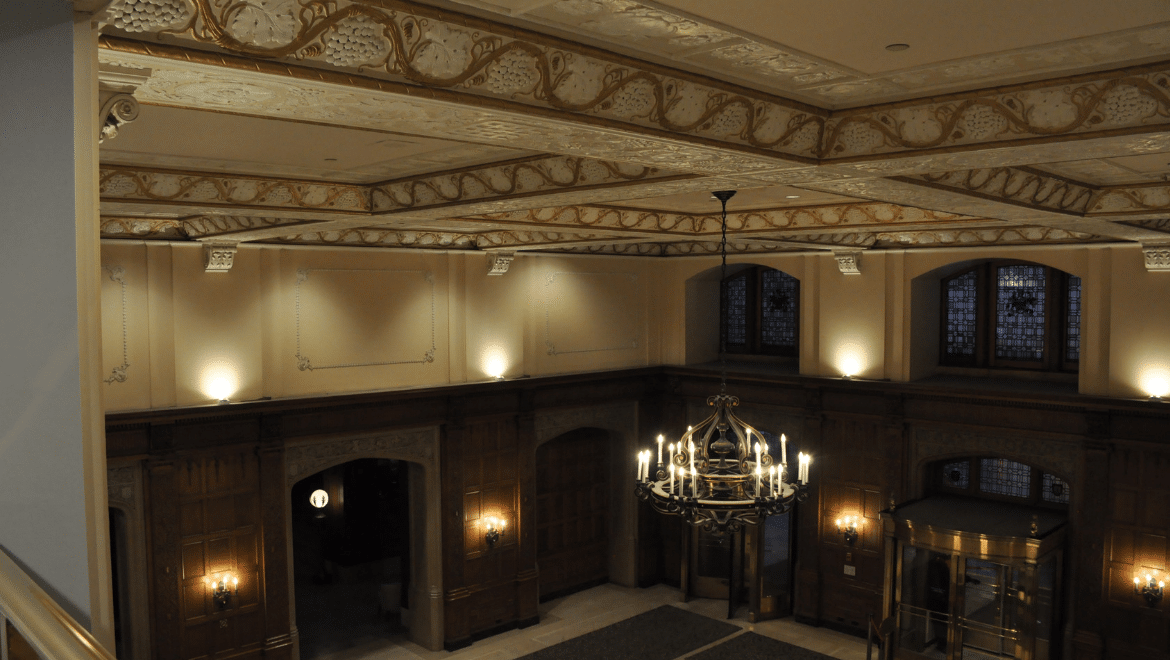 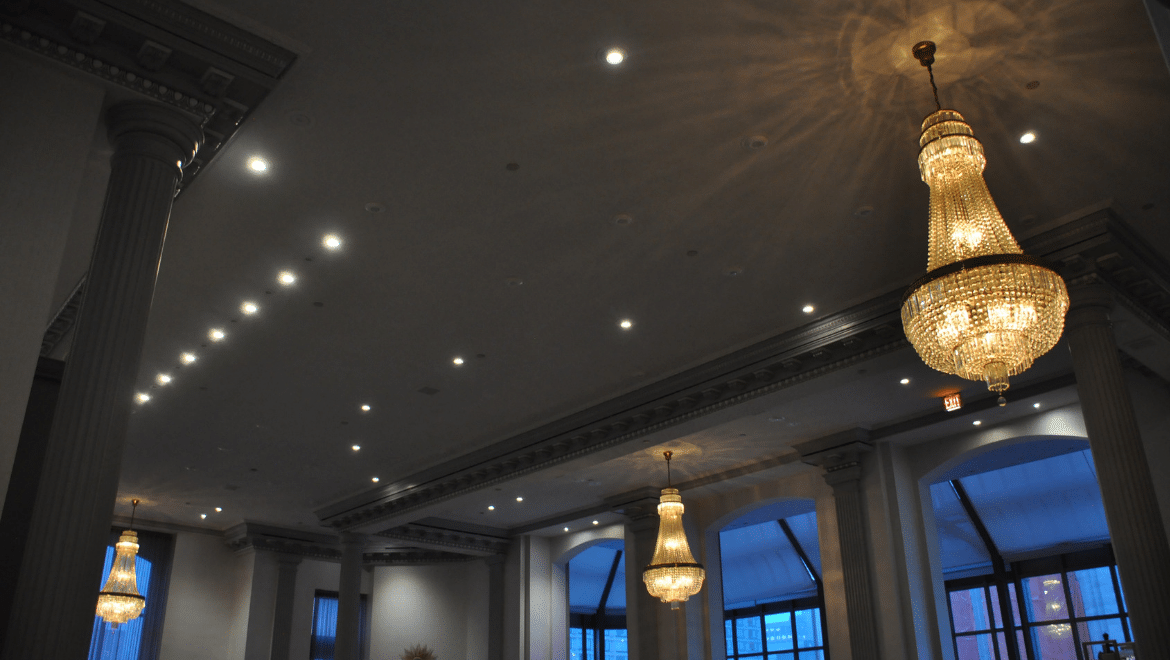 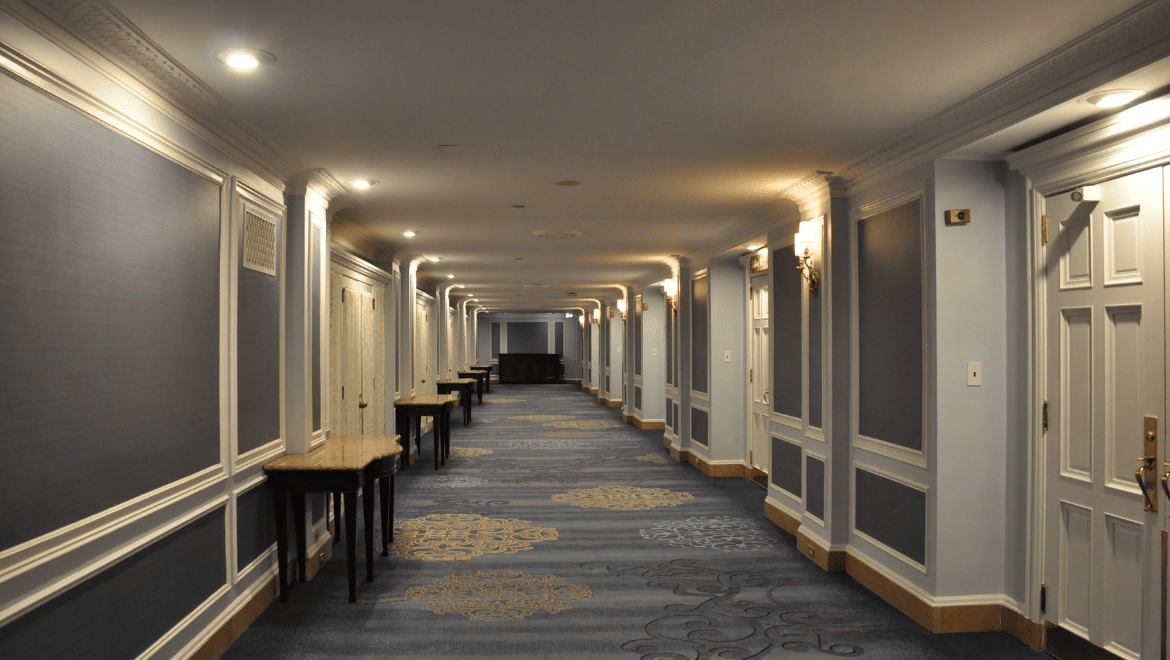 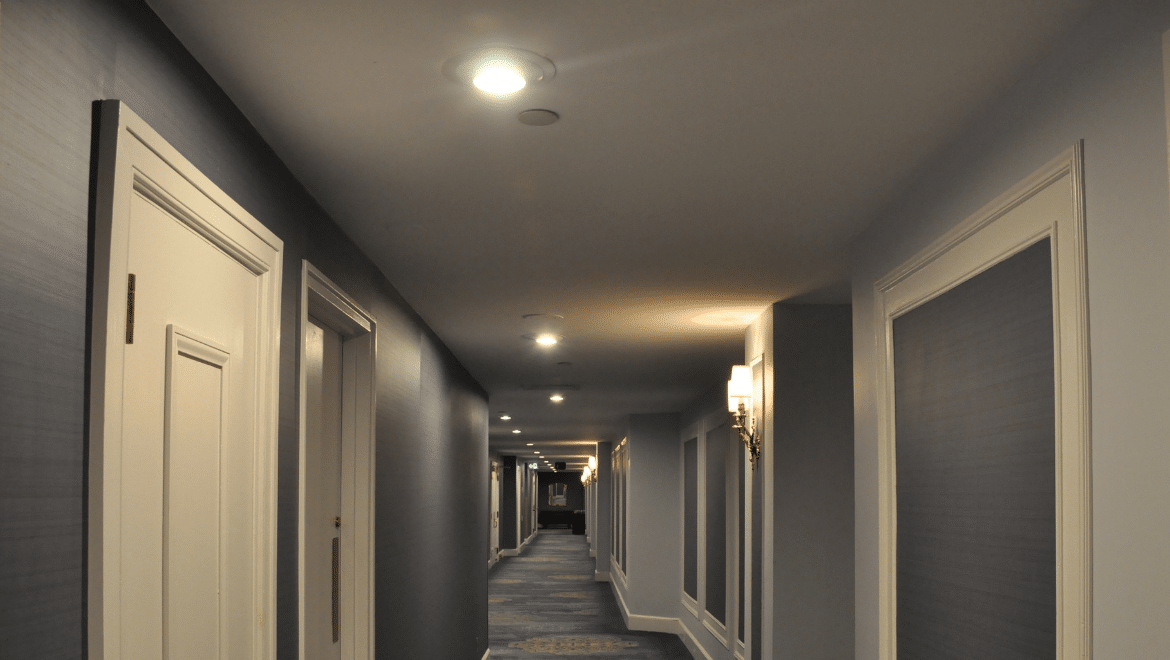 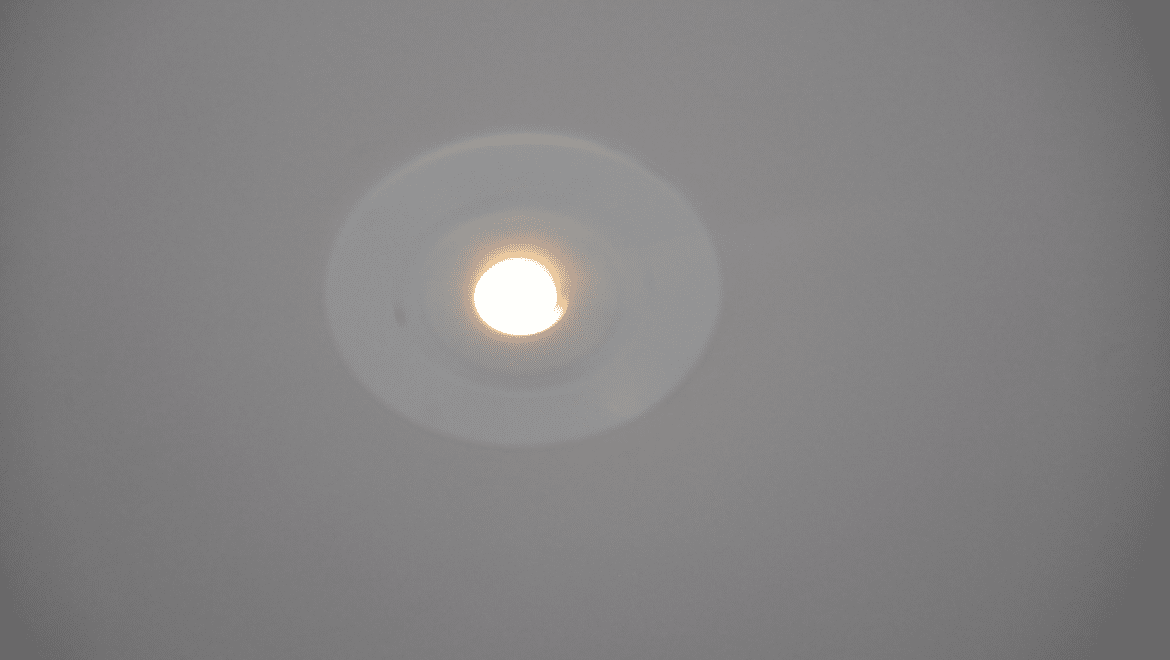 This luxurious hotel located in Canada modernized its lighting system to create a warmer atmosphere and to reduce energy consumption. They have recently completed a multi-million-dollar revitalization of their guestrooms and facilities.

This LED recessed downlight mimics the look of a GU10 halogen lamp and provides the light output of a PAR20 halogen lamp.

Hallways and conference rooms were lit with traditional pot lights. During the revitalization of the facility, they were replaced with LED Downlights that offer a traditional note. The appearance is now uniform and consistent throughout the facility.

4” FlexLED Recessed fixtures with 4’’ reflector trims were installed in the reception area to achieve a design that highlights the architecture of the space. This luminaire offers an exceptional combination of performance and light quality thanks to its compact design; the luminaire has been engineered to deliver consistent, even illumination that minimizes the overall fixture count. 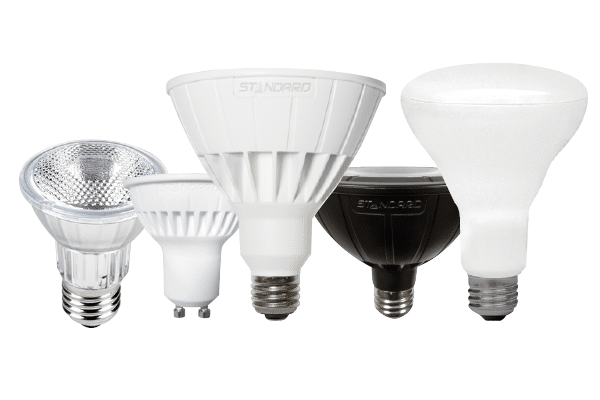 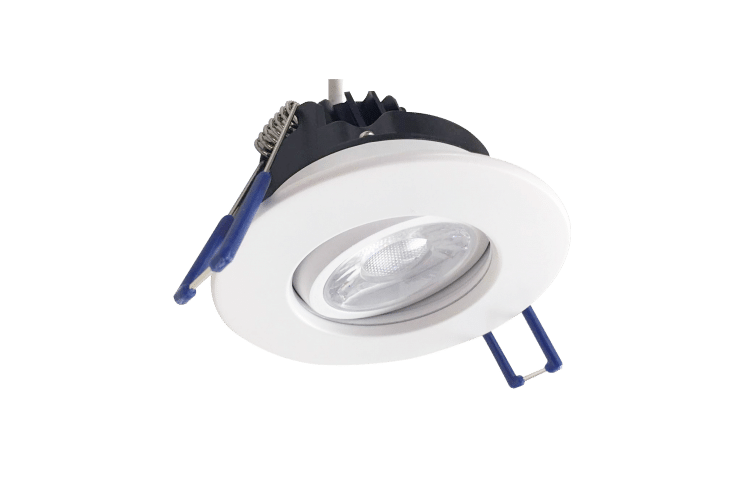