The indoor parking facility of the World Trade Centre Montreal remains lit up 24 hours a day, 365 days a year. This lighting system is responsible for the facility’s costly energy bill. The building’s administrators were looking for cost-saving measures.

Stanpro came up with a simple and efficient solution to allow the World Trade Centre Montréal to greatly reduce its energy consumption and by the same token, to lower its yearly hydro bill without having to overhaul the entire lighting system: it was simply a matter of replacing existing T8 (F32 T8) fluorescent tubes with more economical F15T8 LED lamps. This alternative enabled a reduction of the facility’s energy consumption by 12 watts per tube;  a yearly cost-saving measure estimated at close to $10,000.

Over and above the significant savings that resulted from this change, Hydro Québec offered the Centre a $12,650 subsidy to assist in this lighting substitution. Administrators of the World Trade Centre Montréal are quite pleased with the high level of professionalism as well as the quality of service and follow-up support they received from Stanpro. 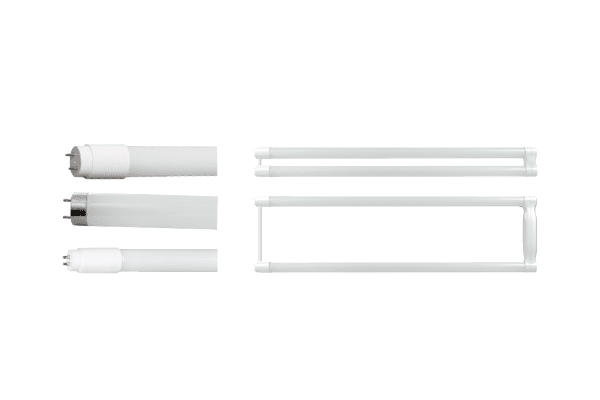