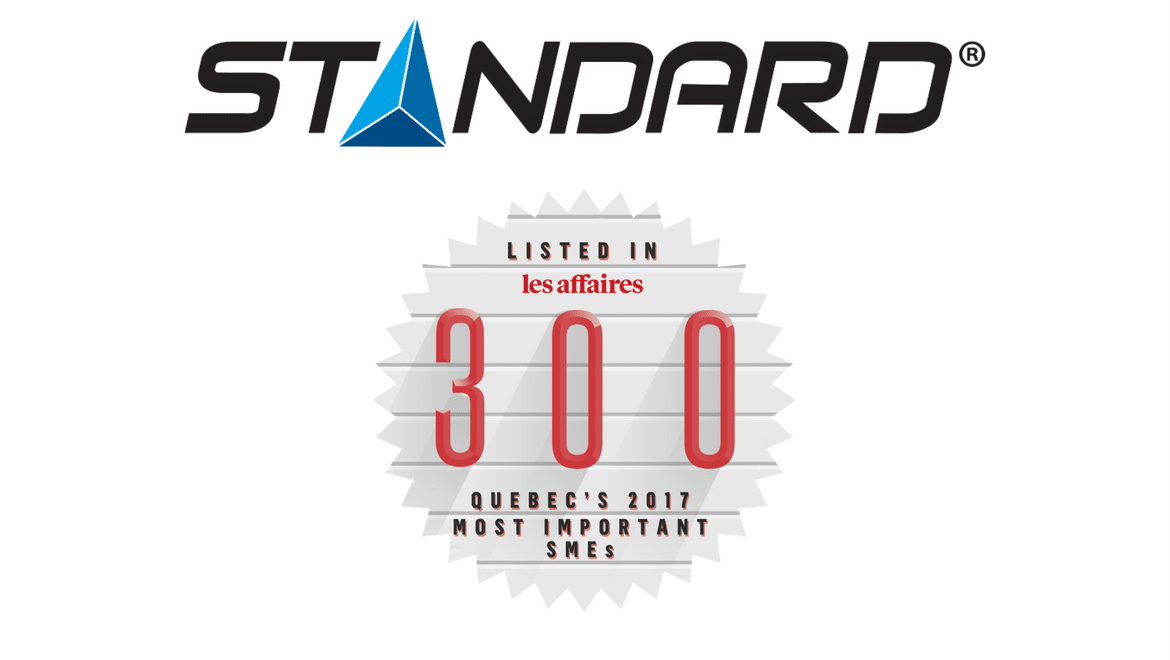 We are proud and happy to announce that STANDARD is once again officially on the commendation list of the Top 300 Small and Medium-sized Businesses (SMB) in Québec, in the classification published by the newspaper Les Affaires. This recognition is especially remarkable considering that there are just under 240,000 Québec companies that currently meet the definition of a small or medium business.

“This distinction reflects on everyone, our employees and our customers, who have all contributed to making STANDARD one of the best businesses in Quebec and a leader in the lighting industry.”
— David Nathaniel, President and CEO of STANDARD 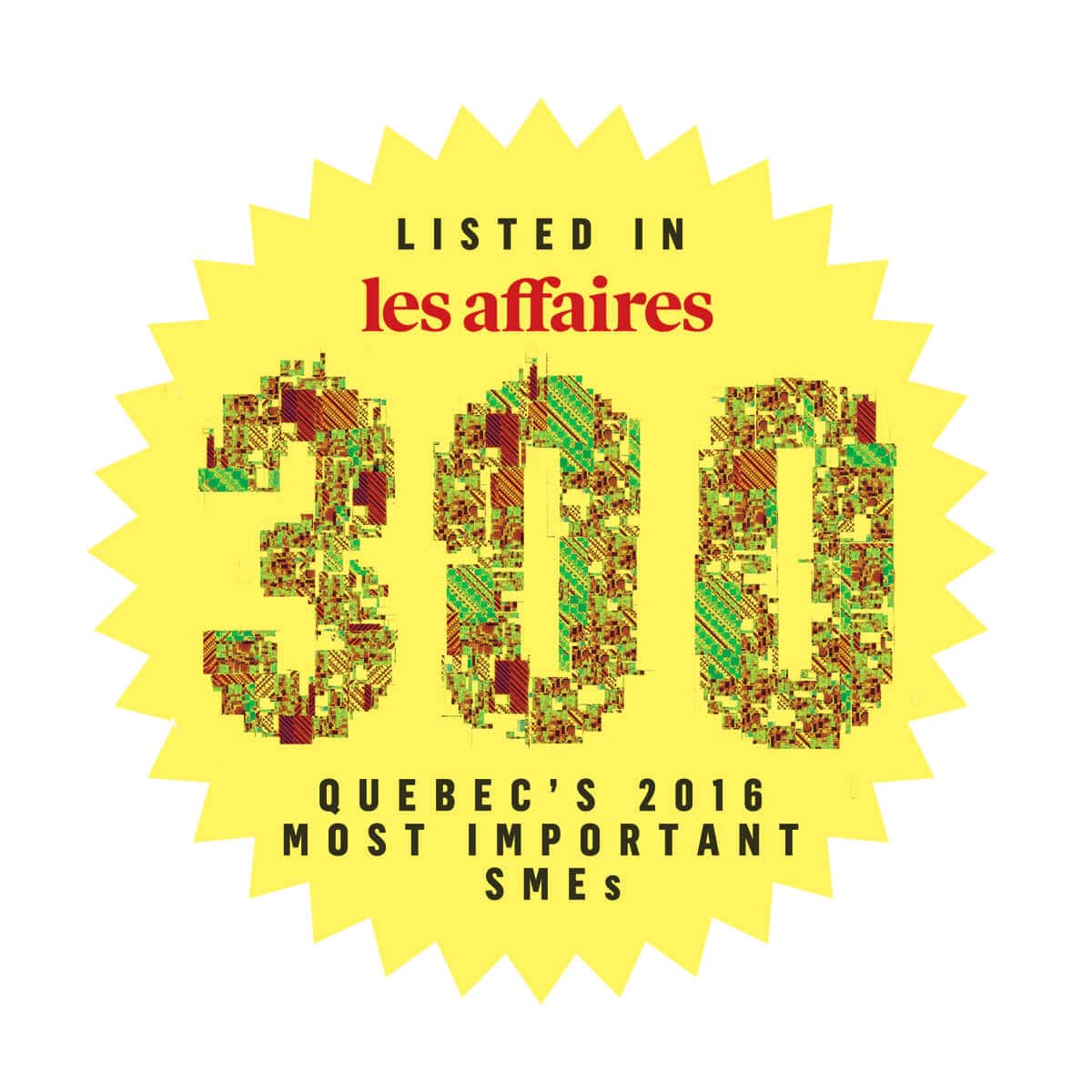 STANDARD is very proud to announce that it is now officially on the commendation list of the top 300 Small and medium-sized businesses (SMBs) in Québec!

Indeed, with its 105 employees in Québec, STANDARD now ranks 152nd in the classification published by Les Affaires, a well-read weekly Québec newspaper. This established gazette lists companies whose share ownership is predominately Québec-owned and whose staff numbers reach a maximum of 300 people.

Learn more about what Les Affaires has to say about STANDARD.

Merit List of the 300 Largest SMB in Québec, as Published by Les Affaires

Big businesses are most often the lead stories in the papers or in the news. However, we all know that small and medium-sized businesses are the driving force in any economy. They are the ones that significantly create more jobs in today’s market. And that certainly holds true for Québec. Les Affaires draws up a merit list of the 300 largest small to medium-sized business in Québec as it has been doing for the past 20 years.

To learn more about the paper’s methods and procedures, read the Palmarès des 300 plus grandes PME du Québec of this periodical.

As STANDARD continue to grow and evolve, we are making some exciting changes to our organizational structure, allowing us to better respond to our customers’ needs.

Thank you for shining a light on mental health

Mental health is still a taboo subject to this day. At Stanpro, we think that's not right! Each year, we participate in the yearly Mud Hero Montreal challenge to support different causes. This year, we chose to support the Canadian Mental Health Association to shine a light on mental health and to support the resilience [...]
Read More 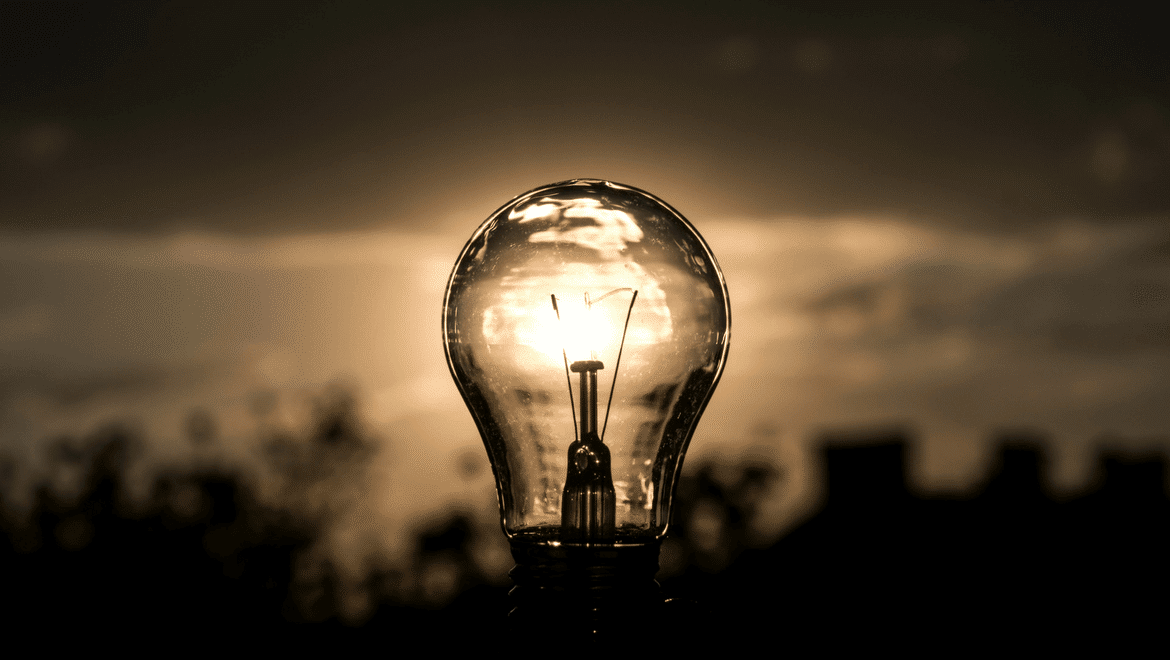 A story about STANDARD, a Canadian-based lighting company. This full-line lamp and fixture manufacturer serves the Canadian market from coast to coast with a passion for saving energy. Click to read STANDARD’s business history.