Katy Shebath played a critical role alongside her brother, David Nathaniel, throughout the last 32 years of STANDARD’s journey. She remains, with David, the heart and soul of this company.

As STANDARD progressed, Katy felt it more and more pressing to cultivate and shape the STANDARD corporate values. In 2008, she assembled a team whose mission was to define the company’s core values. These corporate values were then communicated to all STANDARD employees. They were integrated into the employee assessment protocols and they were posted on office walls in all STANDARD facilities throughout Canada. Thanks to Katy’s dedication and generosity, these values strengthened and soon became the backbone of this company. 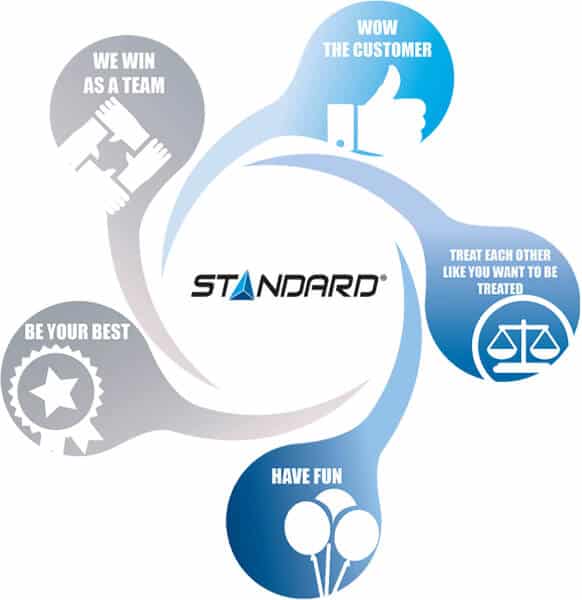 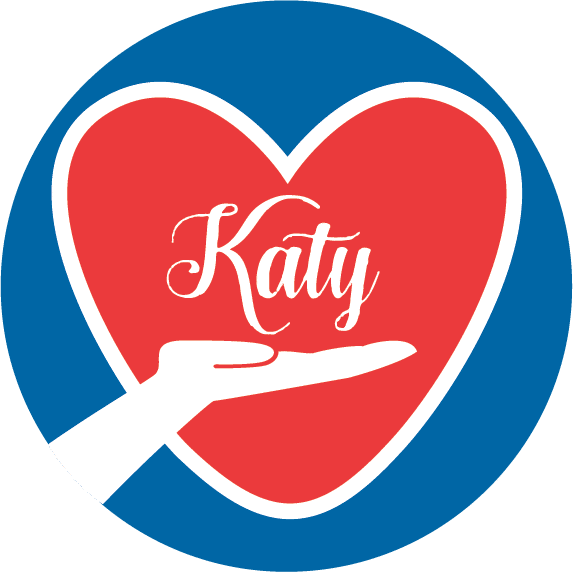 In 1999, Katy decided to bring all charitable donation efforts together on a single day. Thus, on one specific day of the year a percentage of all sales was donated to six causes dear to STANDARD’s heart. Over time, this day became more notable and today, donations are distributed to more than 80 charitable organizations and establishments that are of great value to STANDARD, namely, medical research facilities, organizations that help the less fortunate and homeless people, family support groups and many more.

Since the launch of this initiative in 1999, STANDARD has donated close to $700,000 to a wide range of charitable organizations.

This year, in 2018, Katy’s Donation Day is dedicated to Katy’s memory: this event day commemorates this exceptional woman whose benevolence and selflessness touched us all. 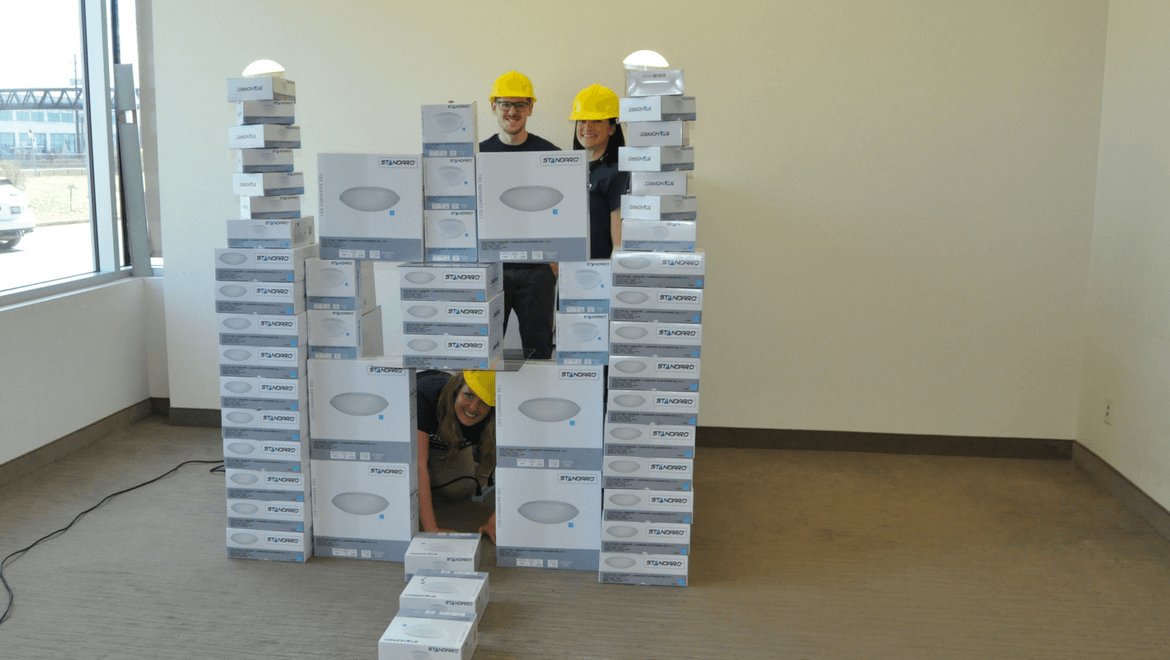 Building Homes One Box at a Time

See pictures of the constructions built for the Building Homes One Box at a Time contest to promote the Habitat for Humanity Canada cause. 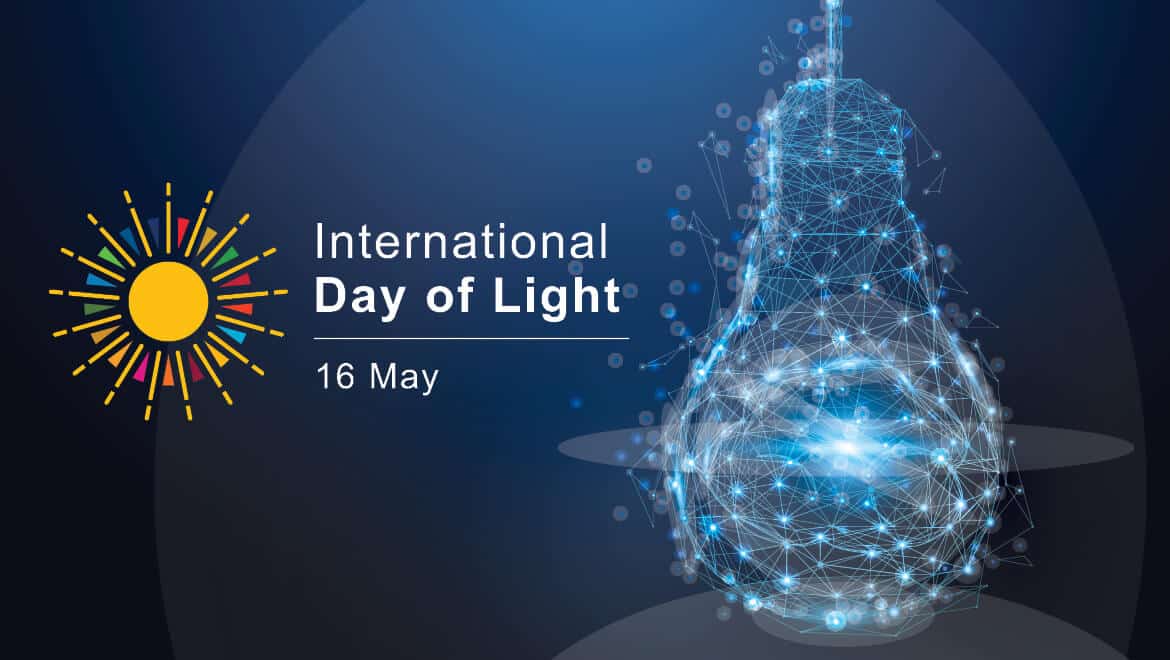 The International Day of Light

May 16th, 2018 will be the first annual International Day of Light. This day will focus on the central vital role that light plays in the world: in the fields of science, culture, the arts, and education, sustainable development, medicine and many more… 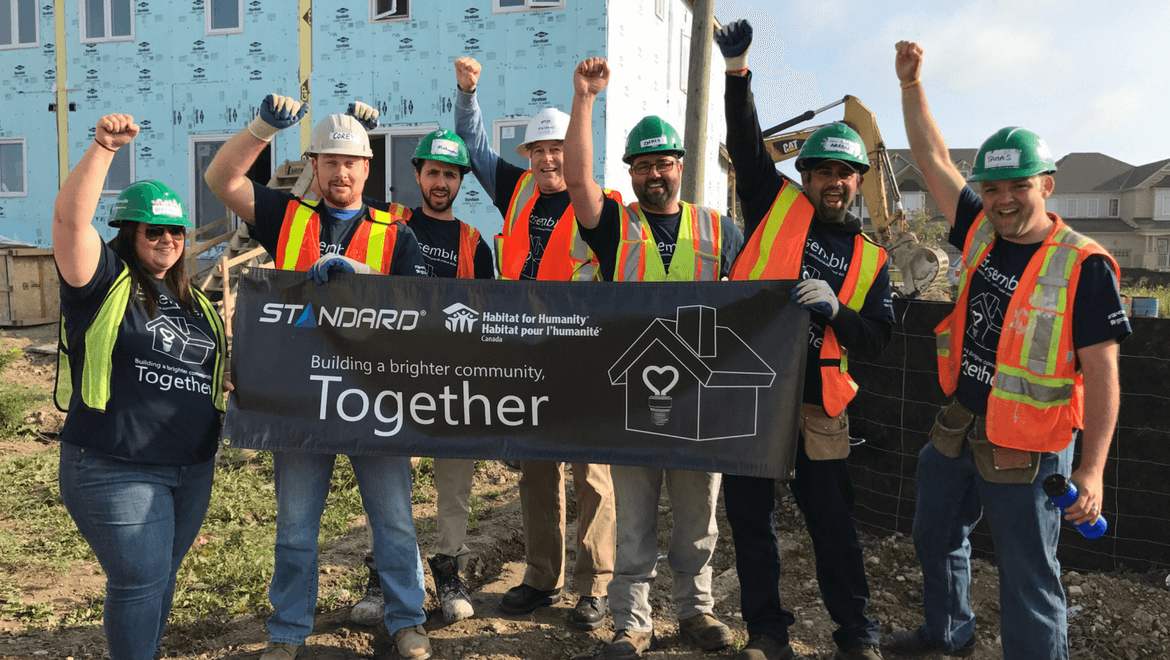 STANDARD and Habitat for Humanity Canada

STANDARD has invested time and has donated lighting products as well as money to the cause of Habitat for Humanity since 2016. In 2018, STANDARD is proud to renew its commitment.