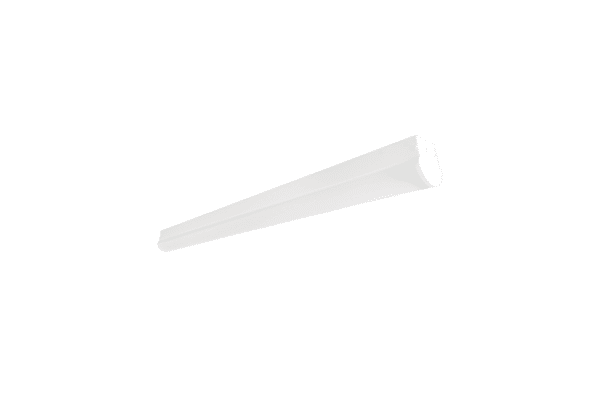 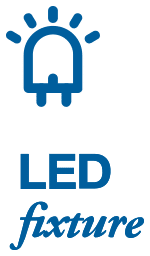 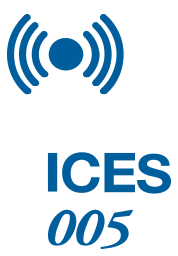 The L2OSS Tri-Level, programmable strip light has been designed to prevent energy loss and to increase energy savings by allowing  the end-users to sensibly manage the degree of luminosity in applications or spaces that require continuous lighting, such as hallways and common areas. The luminaire features an integrated micro-wave motion sensor that regulates light levels according to the occupancy of aspace. The end-user can control  the detection zone, the period during which the luminaire is at its peak, lux levels and the degree of luminosity when the space is unoccupied.