Throughout Canadian cities, street lights have evolved very little since the advent of electricity… This is odd given the rising energy costs, economic restrictions and climate changes disrupting our planet. Reviewing lighting options should now be a top priority for city councils everywhere! But how do we counter or at least help reduce some of these pressing economic and environmental issues? Canadian cities can reduce cost locally: by upgrading to LED street lighting.

Did you know that 50% of energy costs are allocated to street lighting? Yet, two simple actions could reduce the cost of lighting our streets by up to 75%: 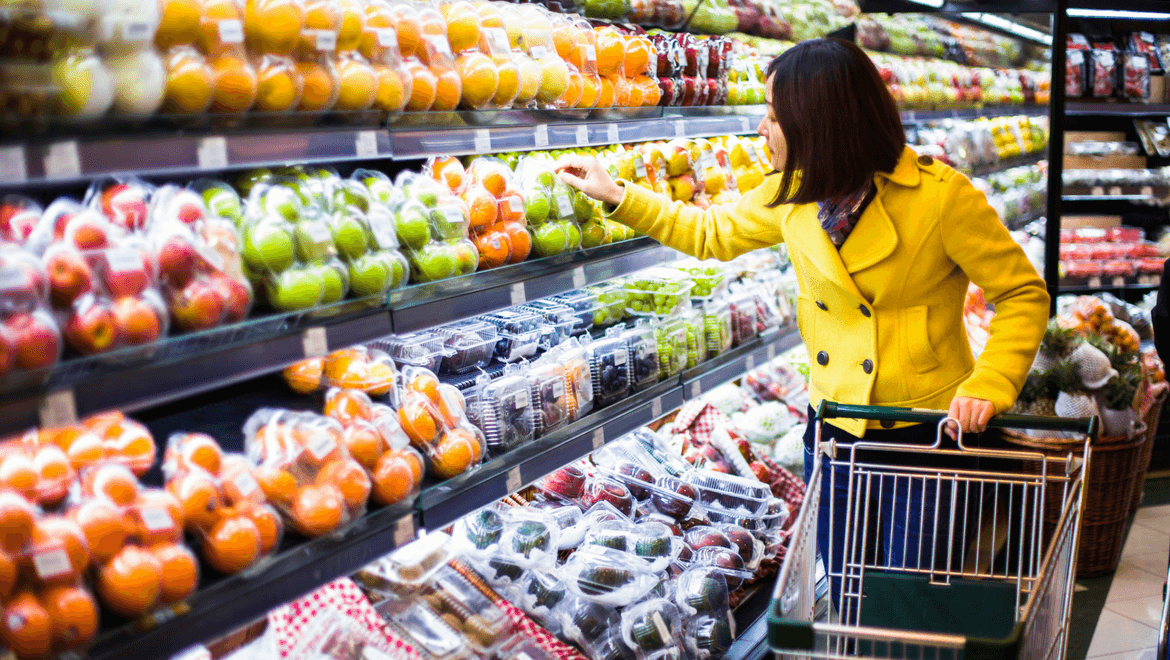 Today, grocery store lighting plays a critical role in presenting food items in their best possible light, making them both eye-catching and delectable. Here are a few tricks to select the proper lighting. 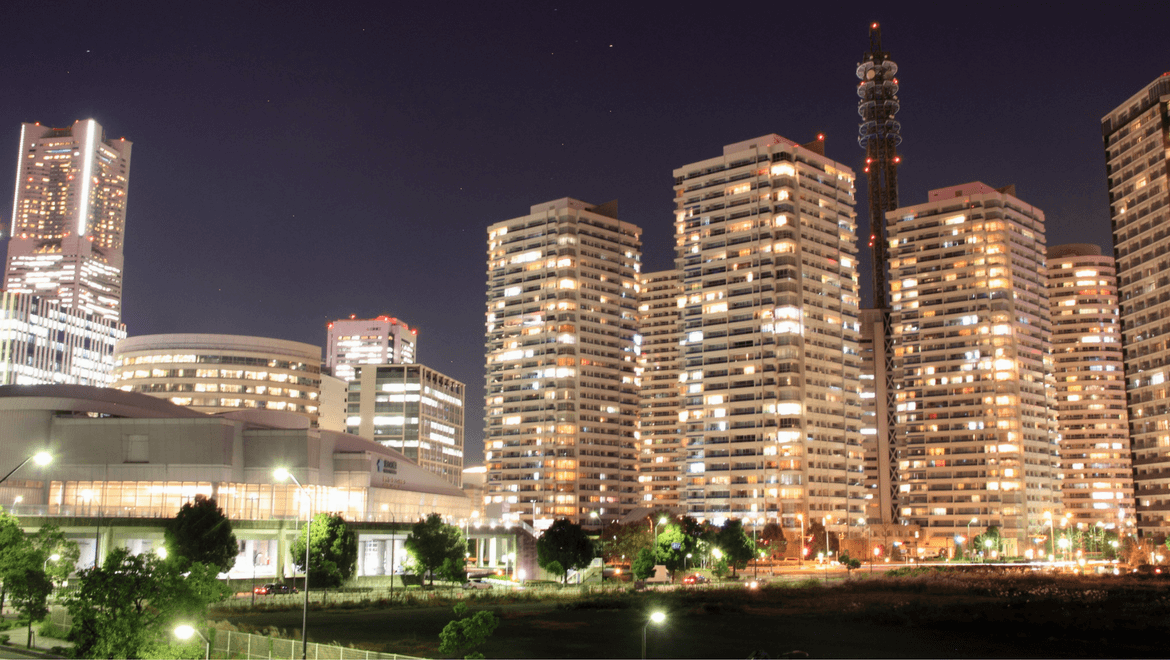 How to Choose Economical, Efficient and Safe Outdoor Lighting Solutions

If you wish a safe and welcoming environment when you arrive home, give some thought to your outdoor lighting system: it should be practical, well positioned and economical.

Discover our strategies to help select a cost-efficient warehouse lighting system that will result in energy and maintenance savings as well as a better working environment!