A recently-published report concludes that LED lamps and displays appear to pose no direct adverse health effects among the general healthy population. However, it found that gaps exist in our understanding of potential LED health hazards, and other population groups may be at risk. For example, exposure to LEDs and other lights in the late evening affect our circadian rhythm. LEDs may also have specific effects on young children and the elderly.

Among its findings, the review conducted by the European Commission’s Scientific Committee on Health, Environmental and Emerging Risks noted that:

Below is a summary, as well as recommendations for additional research. Both have been slightly edited. The purpose of the review was to assess potential health hazards associated with LED emissions in the general population due to LED usage.

Eyes and skin are the most susceptible target organs for effects due to optical radiation, and action spectra also exist for effects on the skin and eyes. The type of effect, injury thresholds, and damage mechanisms vary significantly according to the wavelength. There are several variables to take into account when referring to the effects of optical radiation from LEDs on human health:

Several safety standards govern the specific safety requirements and risk assessment methods regarding photobiological hazards. In order to assess the potential health hazards associated with LEDs, it is necessary to take into account all exposure parameters:

Potential Health Effects of LEDs on the General Population

Published studies show that the blue light-weighted (for eyes) radiance from screens is less than 10% of the blue light photochemical retinal hazard limit, assuming that viewing is greater than approximately 3 hours (acute exposure).

The review concludes that available scientific research does not provide evidence for health hazards to the eyes or skin associated with LEDs when total exposure is below the international agreed exposure limits (ICNIRP). However, issues in terms of flicker, dazzle, distraction and glare may occur.

Read Part 2 of this article to learn more about the research results on the effects of LED lamps on general health, on the eyes and as well as on the circadian system.

This article was built on excerpts taken from the article Literature Review Gives LEDs Qualified Pass on Possible Health Effects published by Lighting Design & Specification on August 3rd. Read the full article to learn more about potential health effects of particular LED sources (toys, car lights), the effect on the eyes and the skin and as well as on the circadian system.

Read the entire report on work conducted by the European Commission’s Scientific Committee on Health, Environmental and Emerging Risks: 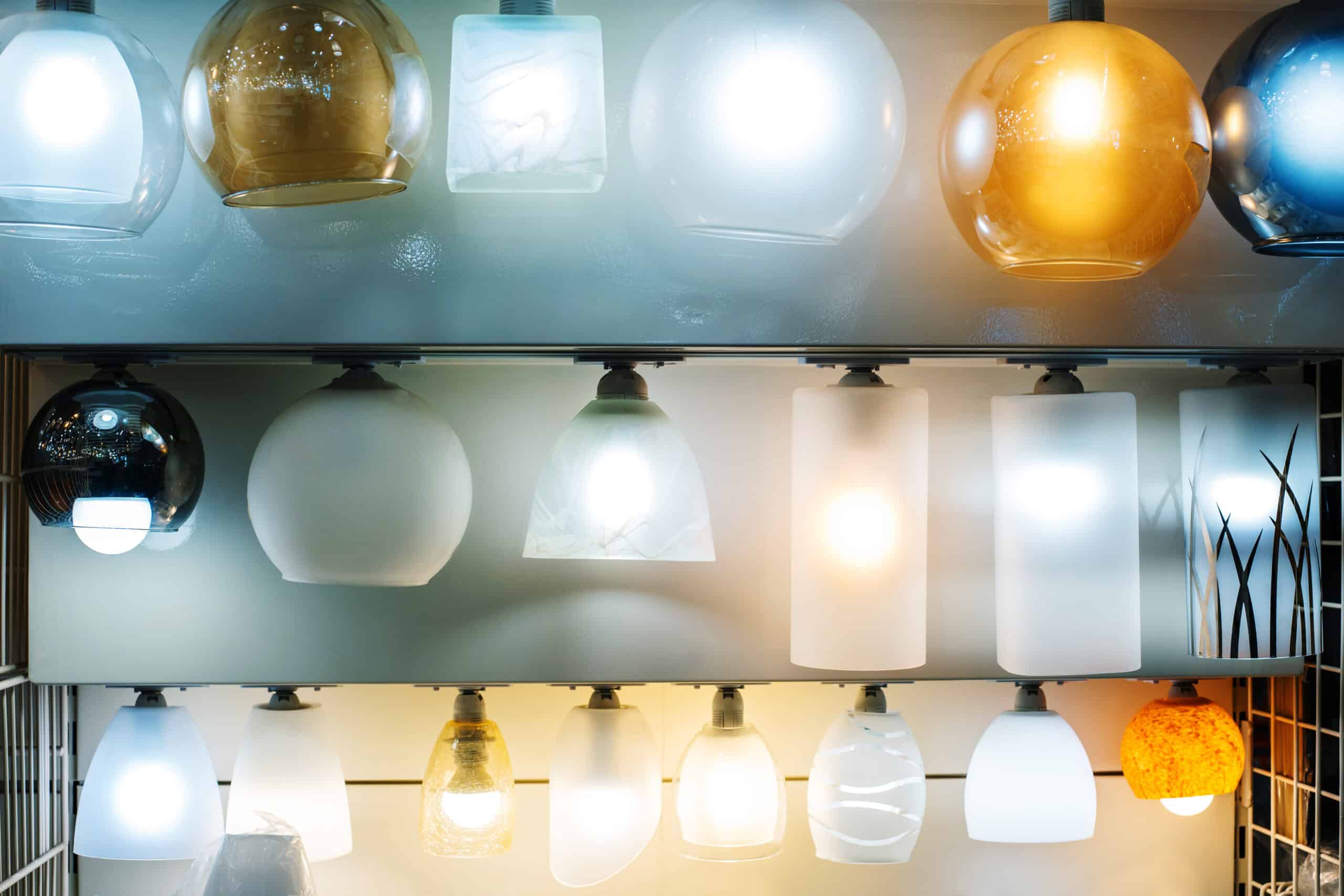 The Cross-Effect of Lighting Conversion

It is important to take cross-effects in account when measuring the potential energy savings of a lighting conversion. But what does these cross-effects consist of? 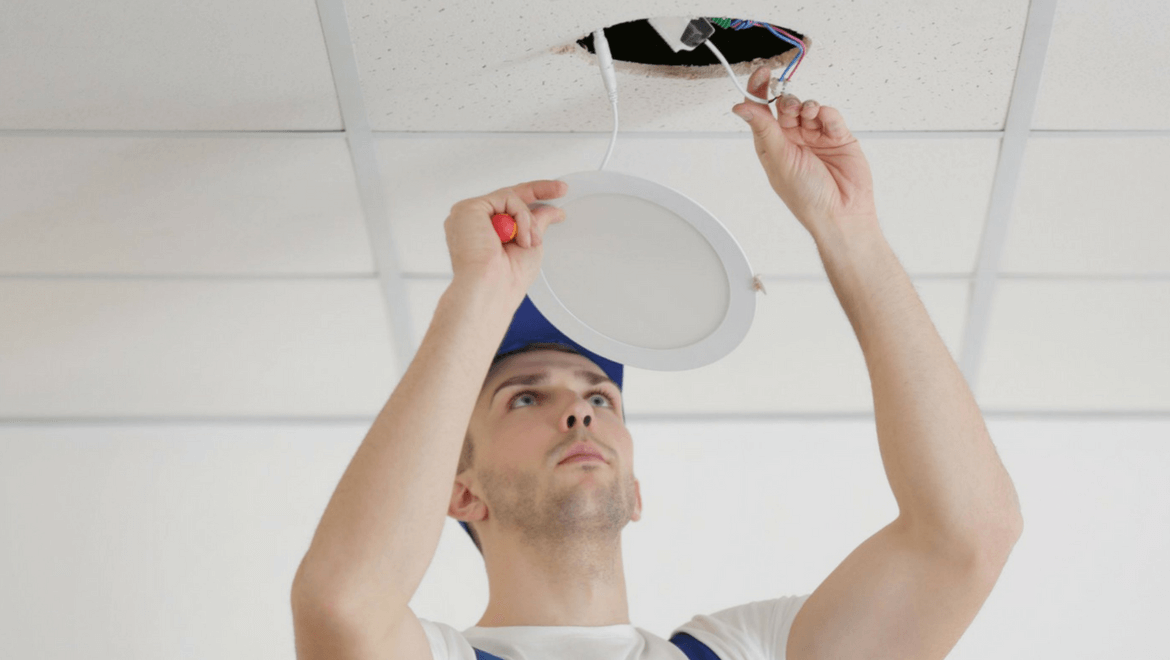 LED recessed downlights: too much of a good thing?

David Nathaniel, CEO at STANDARD, gives his opinion about revolutionary LED Recessed Downlights and what we forgot along the way.