UPDATE: Thank you for your commitment!

We are proud to announce that during Katy’s Donation Day on December 4th, 2019, we have collected $100,600 to donate to various charities. 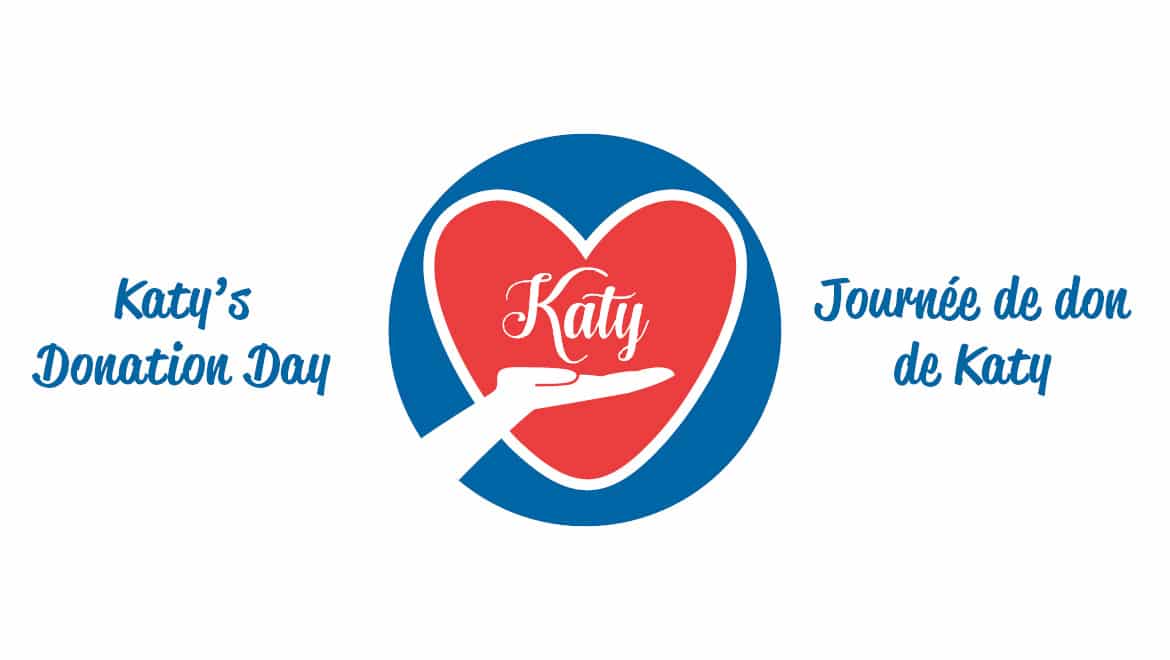 For more than 20 years, Stanpro has been giving back to its community on a charity day.
This year, Katy’s Donation Day will be held on December 4th.

Where does this event come from?

Caring for her surrounding community, Katy Shebath, sister of David Nathaniel, the company’s current CEO, brought together charitable efforts in a single day in 1999. Since then, there’s been a donation day where every year, a percentage of sales are redistributed to several charities.
Since the beginning of the event in 1999, more than $ 750,000 has been raised and redistributed to various charitable organizations.

A special day in memory of a great leader

This event has a whole new meaning as Katy Shebath passed away and it is now in her memory that the Donation Day has been renamed after her.

The involvement of an entire team

So there is a whole mechanics behind this day to make the event possible. Employees are mobilizing to speed up the process of order processing, where employees from all departments come together and get their hands dirty! From human resources to marketing, to customer service, all are welcome to pack the many orders received on this very special day.
Why such a large number of orders? Customers also participate generously in this day by placing their orders the date of the event, giving back in their own way!

With the merger of Standard Stanpro, we hope for no less than a year of record donations, thus combining our database of customers who we hope will be at the rendezvous!

Because after all, this year’s goal is to raise as much money as possible to help as many charities as possible. 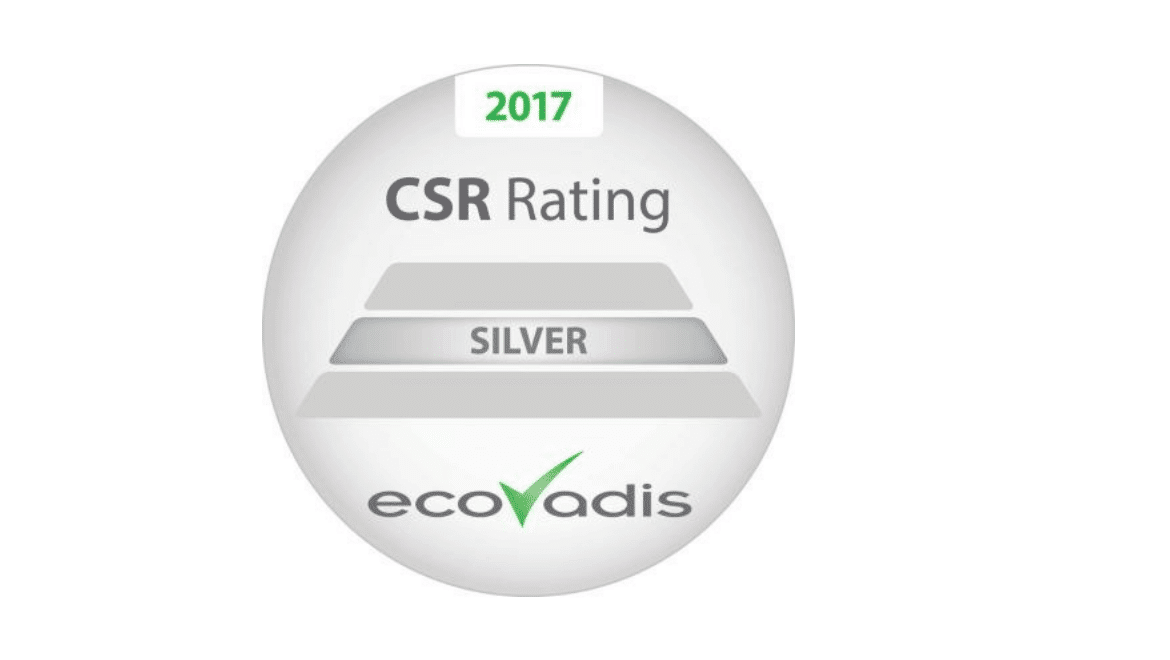 In 2018, STANDARD was awarded the silver medal by EcoVadis as part of its Corporate Social Responsibility ratings. STANDARD is a leader when it comes to implementing and reports reporting on CSR efforts. 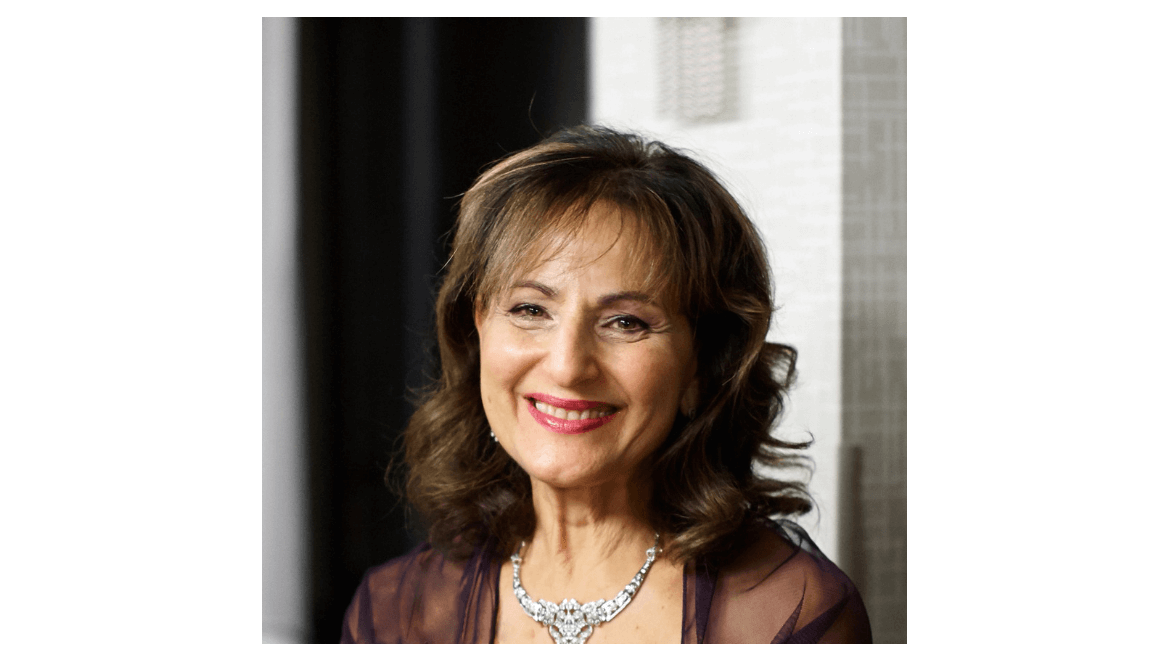 Katy Shebath played a critical role alongside her brother, David Nathaniel, throughout the last 32 years of Standard Products’s journey. She remains, with David, the heart and soul of this company. A Driving Force Behind STANDARD When Katy joined STANDARD in 1986, she took on the administration of the company. At that time, this involved […] 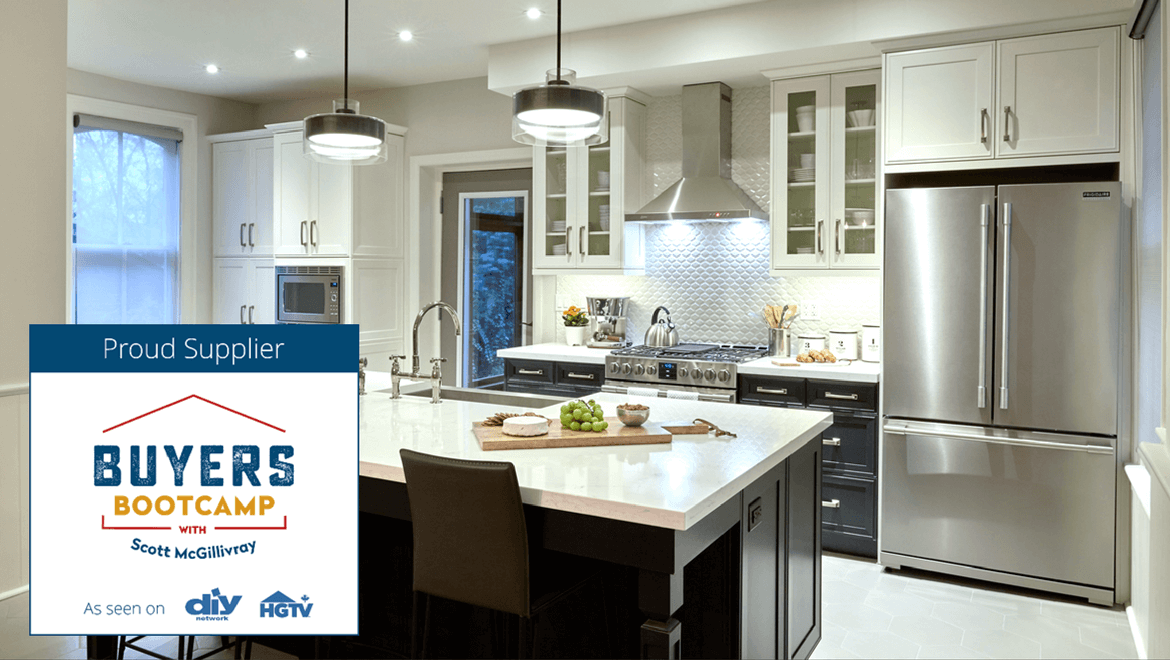